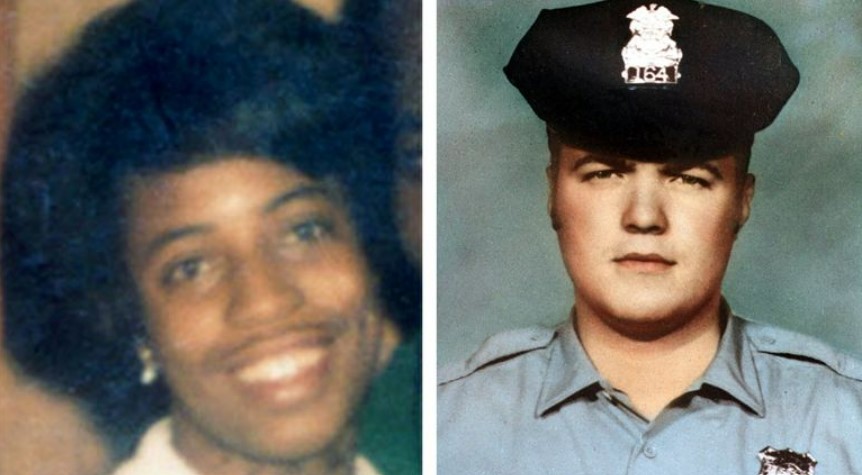 The 1969 riots in York, Pennsylvania, were the result of seething racial tensions that boiled over. The 11-day chaos ended with multiple people being injured, but the deaths of a white policeman and a black mother remained in the people’s memories for a long time. Investigation Discovery’s ‘People Magazine Investigates: Murder On Newberry St.’ highlights the events leading up to the riots and how Henry Schaad and Lillie Belle Allen were innocent people who ended up being attacked just days apart. So, let’s find out more about what happened then, shall we?

How Did Henry Schaad and Lillie Belle Allen Die?

Henry was a young police officer serving the York community when the riots occurred. He was described as a kind and gentle person who followed in his father’s footsteps when he became an officer. Henry was married to Sonja, and they had a 5-year-old daughter at the time. The 22-year-old was in a police truck passing by a street where the rioting was going on when he was shot with a rifle on July 18, 1969. Henry was rushed to a hospital where the doctors said he had punctured lungs and a fracture in his spine. He succumbed to his injuries on August 1, 1969.

Lillie was a 27-year-old divorced mother of two from Aiken, South Carolina. She took great care of her children by working multiple jobs. Lillie went to York in July 1969 to visit loved ones before heading to New York. On July 21, she and her family went to a local store to pick up a few things. On their way home, Lillie’s sister, who was driving the car, took a wrong turn and ended up in an area with white men pointing loaded guns at them. When Lillie got out of the vehicle to help her sister out, she was shot in the chest with a shotgun. Multiple gunshots rang out, and Lillie died later that night.

Amid mounting racial tensions from both ends, the riots reportedly started when a black teenager claimed a gang of white people set him alight using gasoline. However, he later recanted the statement because he had burned himself while playing with lighter fluid. On July 17, 1969, the same day, another black teenager, Taka Nii Sweeney, was shot by some unidentified gunman, leading to the commencement of a violent few days in York. The authorities struggled to control the consequences of an all-out war between both races.

On July 18, Henry, a rookie officer, was shot during the commotion while he and other officers were in an armored police truck. The investigation hit a wall straightaway because nobody talked to the police. Even if they did admit to seeing something, people didn’t want to go on the record out of fear. One witness told the authorities about seeing a then-17-year-old Stephen Freeland firing his gun at the police vehicle.

When Lillie and her family were returning home, her sister, Hattie, stopped the car on the railway tracks because she had seen someone pointing a gun at their vehicle. The people were on edge because the night before, there was a story regarding a car trunk opening up and a gunman firing at gang members on Newberry Street in York. When Lillie’s vehicle stopped at the tracks, the white gang members proceeded to aim their guns at the car.

Lillie Belle Allen got out of the car to go to Hattie’s side; she wanted to help her panicking sister. Lillie put her hands up, asking the gang not to shoot. Regardless, that didn’t change anything. The vehicle was hit by a barrage of gunfire, killing Lillie. However, both the deaths remained unsolved for many years. Charlie Robertson, a policeman during the riots who later became the mayor, said, “Everyone knew who was involved. But everyone just thought it was even. One black had been killed and one white – even.”

In 1999, decades later, authorities decided to reopen the case. New information led them to Donnie Altland, a former gang member that was involved in the shooting. In 2000, he admitted to shooting at the car’s trunk on the night of July 21, 1969. Soon, other people were implicated in the murder, and chief among them was Robert Messersmith, who was part of the all-white gang back then. In all, 10 people were accused of being involved in Lillie’s death, out of which 7 pleaded guilty or no contest.

Robert Messersmith, along with Gregory Neff and Charlie Robertson, went to trial in October 2002. When the riots happened, the prosecution alleged that Charlie, a police officer back then, had provided ammunition to the gunmen because he wanted revenge for Henry’s death. While Charlie admitted to shouting, “White power!” at a rally the day prior, he vehemently denied the other accusations against him.

Where Are Gregory Neff and Robert Messersmith Now?

At the trial, the prosecution contended that Robert Messersmith fired the shot that killed Lillie Belle Allen and believed Gregory fired several times at the car. Witnesses testified that Robert bragged about killing Lillie later, and Gregory had previously admitted to shooting at the vehicle. A case that was decades old finally came to an end when a jury found Gregory and Robert guilty of second-degree murder.

The jury acquitted Charlie during the same trial proceedings. Then in their 50s, Gregory was sentenced to 4 1/2 to 10 years in prison while Robert was handed down 9 to 19 years behind bars in December 2002. As for Henry’s murder, Stephen Freeland and Leon Wright were convicted of second-degree murder. From what we can tell, both Gregory and Robert have since been released from prison, but there isn’t a lot of information available regarding their current whereabouts.