Will There be a Her Sequel? 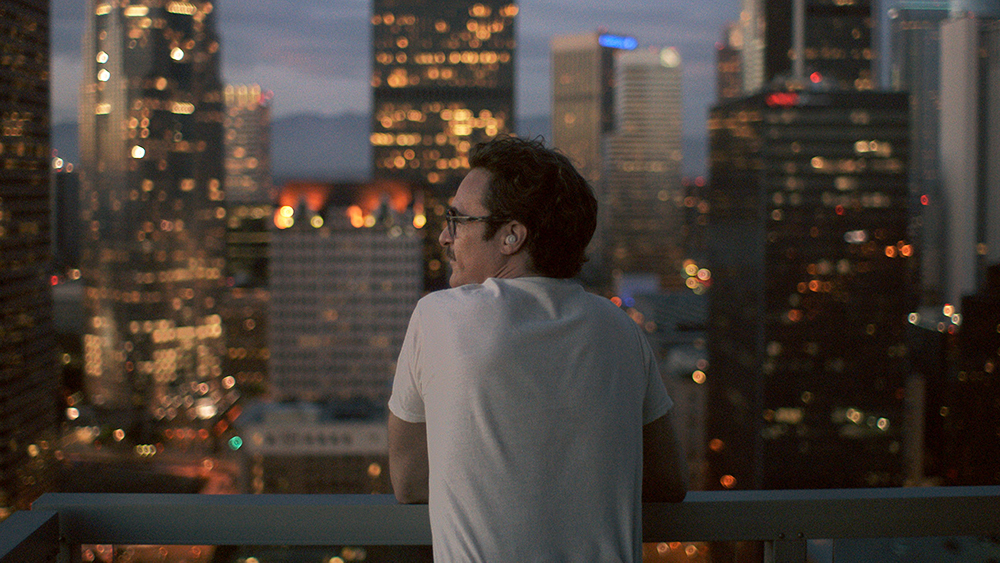 Visionary director Spike Jonze’s ‘Her’ reinvented love stories. Jonze’s film redefined the nature and meaning of love for the modern era. Jonze has always had a penchant for making high-concept humanist films like ‘Being John Malkovich’ and ‘Adaptation.’ ‘Her’ is a movie made-to-order for the millennial generation, and by portraying the intersection of human emotions and technology, it swept the Academy, Golden Globe, and WGA Awards for Best Original Screenplay. It centers on a reclusive writer who falls head over heels in love with his AI-powered assistant.

Starring Hollywood bigwigs like Joaquin Phoenix, Scarlett Johansson, Amy Adams, and Rooney Mara in pivotal roles, the film became a cultural landmark and carved out a fandom for itself. It would be an understatement to say that the fans would more than welcome a sequel to the film. Is a ‘Her’ sequel on the cards? Let’s find out!

‘Her’ ends on a less than definitive note, leaving Samantha, Theodore, and Amy’s fates up to the viewer’s interpretation and imagination. But to date, Jonze has not made any mention of a sequel to appease fans. The director has been rather tight-lipped about his future feature film projects. Since 2013, Jonze has not added a single feature film to his already substantial and impressive oeuvre.

And so, a sequel for ‘Her’ is highly unlikely – but a cinemaholic can still hope. If a sequel does materialize, it won’t be at the drop of a hat. We would also have to account for potential COVID-19 disruptions when estimating a release date. All in all, a sequel for ‘Her’, if in the works, wouldn’t be likely to go on the floors before 2022, and would possibly release sometime in 2023 or after.

If, by some stretch of the imagination, Jonze does decide to create a sequel to ‘Her,’ can we expect Phoenix and Johansson to reprise their roles? Given that Jonze has all but raved about both the actors and that their character arcs have been left grossly incomplete, their return can be set in some form or the other. During filming, Jonze also shared a special director-actor rapport with the two.

He was all praise for Phoenix and described him as a ‘joy to work with.’ Regardless of whether a ‘Her’ sequel comes to fruition, we can expect to see the Jonze-Phoenix duo create more magic on the big screen. Jonze also shared a sense of mutual trust with Johansson – the voice of the AI’s character, Samantha – which he believes helped extract a brilliant performance from her as a voice actor.

In the 2013 movie, Samantha shows the most potential in terms of character development. We can hear Samantha grow and change as she feels her way around Theodore’s world. In the end, we discover that not only has she fallen for hundreds of other customers, but she and her fellow AIs have also achieved singularity and are leaving the physical realm for another, altogether different world. This is no wrapped-up-in-a-neat-little-bow ending. A sequel could touch on the many questions the movie left unanswered.

Where do Samantha and her AI companions (technologically) travel to? How does Theodore’s world grapple with their sudden departure? Does Theodore and Amy’s relationship move past friendship? The questions are plentiful. Even if a sequel to ‘Her’ doesn’t manifest, there is, undoubtedly, great scope for world-building. With ‘Her,’ Jonze, together with production designer K.K. Barrett, constructed an intricate and bespoke futuristic metropolis inundated with pastel hues and gorgeous architecture.

Aesthetically speaking, ‘Her’s’ world is almost akin to a wonderland, tailor-made to the needs of its residents. Yet, Jonze’s futuristic Los Angeles is bleak in other ways – loneliness pervades it like an epidemic, and technology is a stand-in for human connection. Though not a sequel in the strictest sense, the potential for brand new characters finding their way around this world is immense.