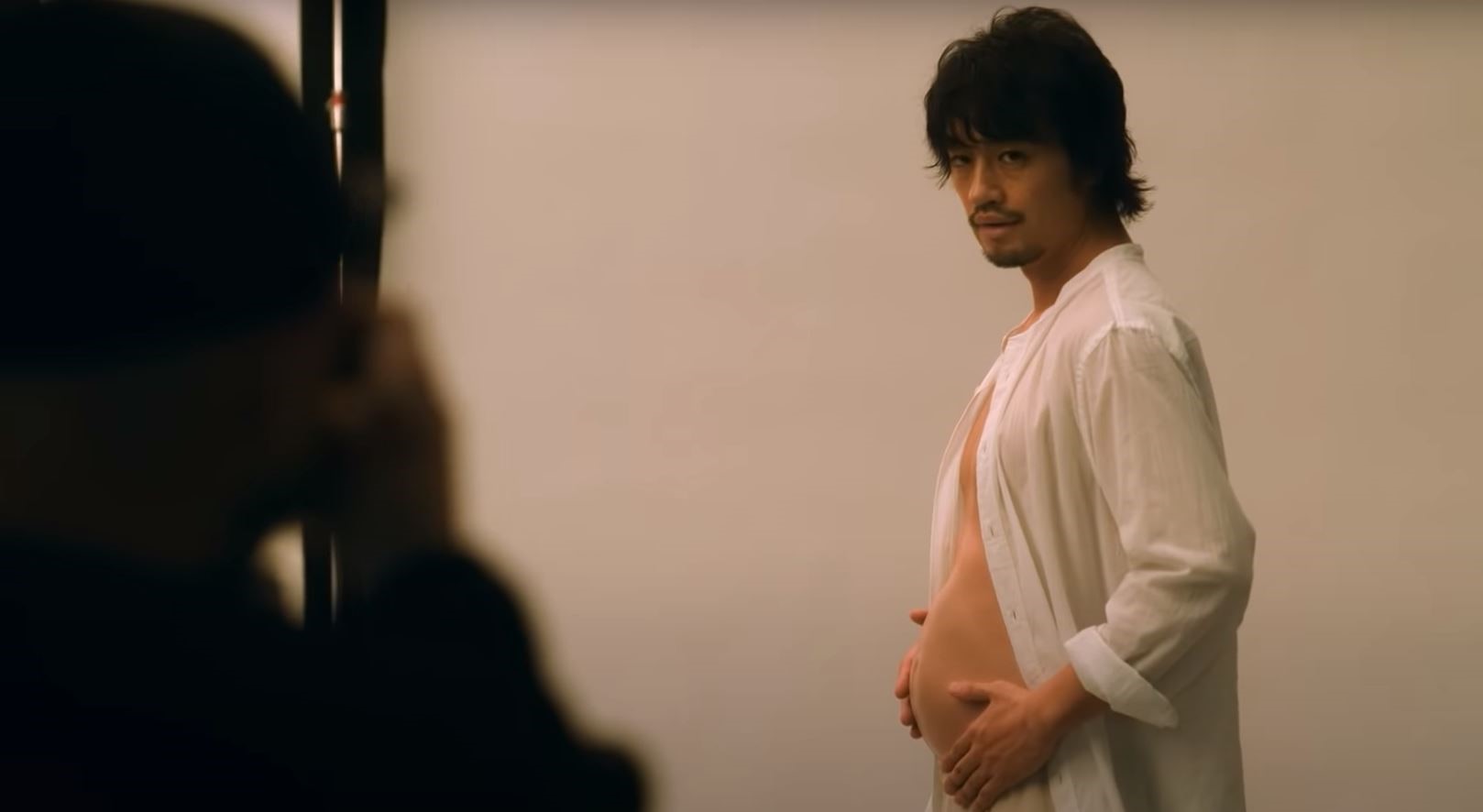 Based on Eri Sakai’s manga, ‘He’s Expecting’ is a Japanese comedy-drama show set in a fictional world, where 50 years have passed since cisgender men have gained the ability to carry children. Kentaro Hiyama is an advertisement executive who is good at what he does. He is dating a freelance journalist named Aki Seto, but life throws them a curveball when Kentaro gets pregnant. The expecting father tries to manage things as the unexpected responsibility throws his life into disarray.

The series presents the burdens often hefted by pregnant women and the pressures from society. The themes, compounded with rampant misogyny and derision towards pregnant parents, portray a grim picture of the fictional and the real world. The show has been commended for tackling bold topics and challenging the stereotypical roles of the parents in a child’s life. The first season of ‘He’s Expecting’ landed recently, and fans are hopeful for the series to continue. If you are in the same boat, here’s what you need to know about the potential season 2!

‘He’s Expecting’ season 1 premiered on April 21, 2022, on Netflix. The eight episodes in the first installment aired on the same day, each with a runtime of 25 minutes.

As far as season 2 is concerned, here is what we know. The show has not yet been renewed for another round. However, the first season of the Japanese series has garnered many fans with its intriguing storyline. The comedy also gained support from the admirers of Eri Sakai’s manga, ‘Hiyama Kentarou no Ninshin’ or ‘Kentaro Hiyama’s First Pregnancy,’ on which the series is loosely based.

The inspiring manga has a sequel called ‘Hiyama Kentarou no Ninshin Ikuji-hen’ or ‘Kentaro Hiyama’s First Pregnancy: Childcare Edition.’ It follows Kentaro and his partner, Aki, after the birth of the couple’s son. At the same time, the actors and the crew behind the comedy-drama impressed many with their work, and fans are hopeful to see them make a comeback for a second installment.

Given the show’s popularity, bold topics, great reviews, and an existing sequel to the original story, we are hopeful that it will soon be up for a new season. If the show hits all the milestones desired by the streaming giant and greenlights the series soon, we expect ‘He’s Expecting’ season 2 to release sometime in Q2 2023.

He’s Expecting Season 2 Cast: Who can be in it?

Takumi Saitoh does a marvelous job of portraying the expecting father, Kentaro Hiyama, who goes through an emotional journey during his pregnancy. Juri Ueno takes up the role of Aki Seto, a freelance journalist and the mother of Kentaro’s child. If ‘He’s Expecting’ returns with a second season, we are hopeful that these two will come back as the show’s leading couple.

Other notable actors who may reprise their roles in the potential second season include Mariko Tsutsui as Tomoko Hiyama, Ryô Iwamatsu as Mr. Osugi, Kazuya Takahashi as Kentaro’s Doctor, Shôhei Uno as Mr. Miyaji, Maho Yamada as Noriko Miyaji, and Lily Franky as Eiichi Hiyama. Their stellar performances in the first season were crucial to driving the storyline forward. Therefore, their presence will be more than welcome in the hopefully upcoming season. Any new names that maybe be added to the much-anticipated sophomore installment of ‘He’s Expecting’ will also be celebrated.

He’s Expecting Season 2 Plot: What can it be About?

The first season of ‘He’s Expecting’ narrates Kentaro and Aki’s journey as expecting parents. In the final episode of the season, Kentaro goes through a cesarean section to give birth to their son named Ko. After their child’s arrival, both Kentaro and Aki adjust to parenthood. The potential second season may showcase the new parents trying to raise their child while balancing their careers and other obligations. If the show is indeed renewed, the second installment may follow the story laid out in the sequel of the manga ‘Kentaro Hiyama’s First Pregnancy.’

The follow-up to the original manga, ‘Hiyama Kentarou no Ninshin Ikuji-hen’ is set three years after the birth of Kentaro and Aki’s son. So, Kentaro and Aki may discuss living together and the possibility of having another child. In case the showrunners decide to go with this plotline, we will be more than delighted to see the couple’s relationship flourish. Of course, a new baby in the family will bring about several changes. If Kentaro gets pregnant a second time, we hope the experience will not be as daunting for him as his first pregnancy!

Read More: Is He’s Expecting Based on a True Story? Where is it Filmed?