Hidden Season 3: Everything We Know 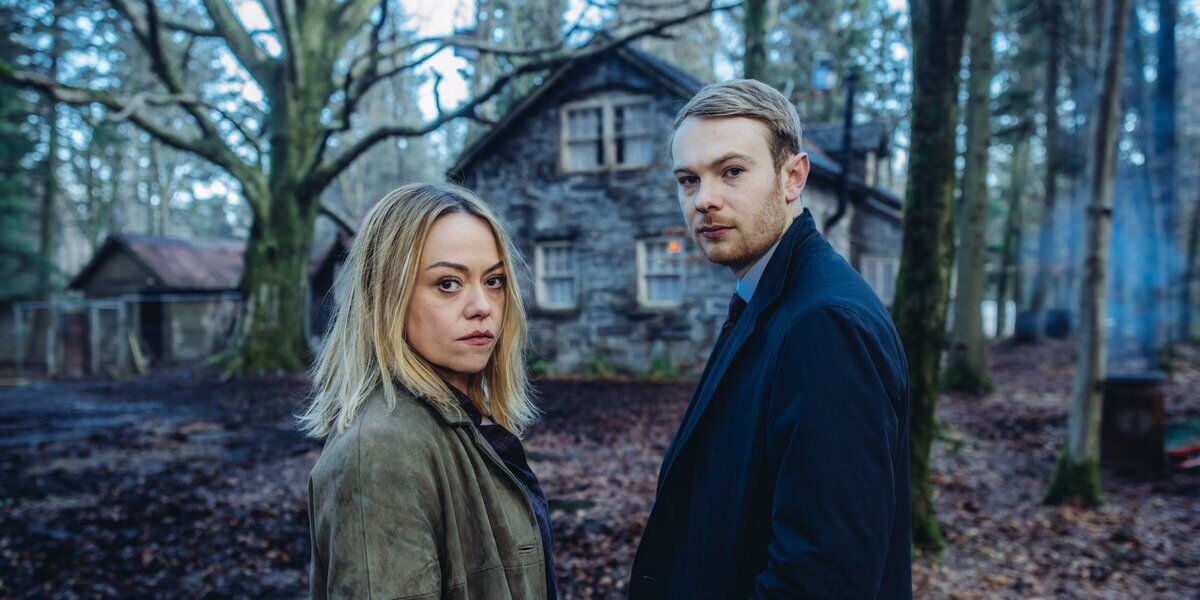 On June 9, 2018, BBC Four dropped ‘Hidden,’ a noir mystery series that chronicles the personal and professional life of Detective Inspector Cadi John who returns to her hometown Bangor to take care of her sick father. She is pulled back into the crime scene alongside DS Owen Vaughan, after a missing woman’s dead body is found in a lake. Created by Mark Andrew and Ed Talfan, the English-language show is the dubbed version of the Welsh series ‘Craith.’

The crime drama opened to a great response from both the critics and audiences who lauded the show for its riveting storyline, nail-biting suspense, cat-and-mouse trope, darkly menacing setting, and chilling background score. It lies in the same vein as the popular Scandi-noir drama ‘The Bridge’ and has spawned two successful seasons. Are you awaiting an update on ‘Hidden’ season 3? Well, we have got your back!

‘Hidden’ season 2 premiered on February 15, 2020, and ended its run on March 21, 2020, on BBC Four. It simultaneously released on BBC One Wales. The season consists of six hour-long episodes. Before the series landed on BBC Four, it released on S4C in Welsh-language under the title ‘Craith.’ It premiered on November 17, 2019, and concluded on December 22, 2019.

Will there be a third season of the crime series? You may ask. Well, if we consider the favorable reviews and increasing popularity, all the fingers point at a second season renewal. Although it follows an exclusive case each season, Cadi John’s personal life still has several loose ends that need tying up. Therefore, if and when the network announces the show’s renewal, we can expect ‘Hidden’ season 3 to release sometime in 2021 or later on BBC Four.

Hidden Season 3 Cast: Who is in it?

Hidden Season 3 Plot: What can it be About?

Season 2 begins nine years after the first season. The town of Blaenau Ffestiniog has changed after the harrowing act committed by Dylan. DCI Cadi John and DS Owen Vaughn receive an anonymous tip and they rush to the home of an old man named Geraint Elis, only to find his decaying corpse in the bathroom. Three teenagers take center stage – Mia Owen, her cousin Lee Williams and Connor Pritchard. After a series of arrests, false testimonies, and deaths, Cadi finds the murderer and the whole town is scared again. Meanwhile, Owen hits a rough patch in his married life, while navigating the stormy waters of parenthood.

Season 3 will pick up either straight from the ending of the second season. The Detective Chief Inspector and his professional partner Detective Sergeant Owen Vaughan might embark upon a mission to solve another gruesome murder. We can also expect to learn more about the personal lives of some of the characters. Owen and Sam might continue their struggle with parenting, while Cadi John can grapple with striking a balance between her personal life and work, after the demise of her father.

Read More: Where is Hidden Filmed?