Has ‘High Maintenance’ Been Renewed? 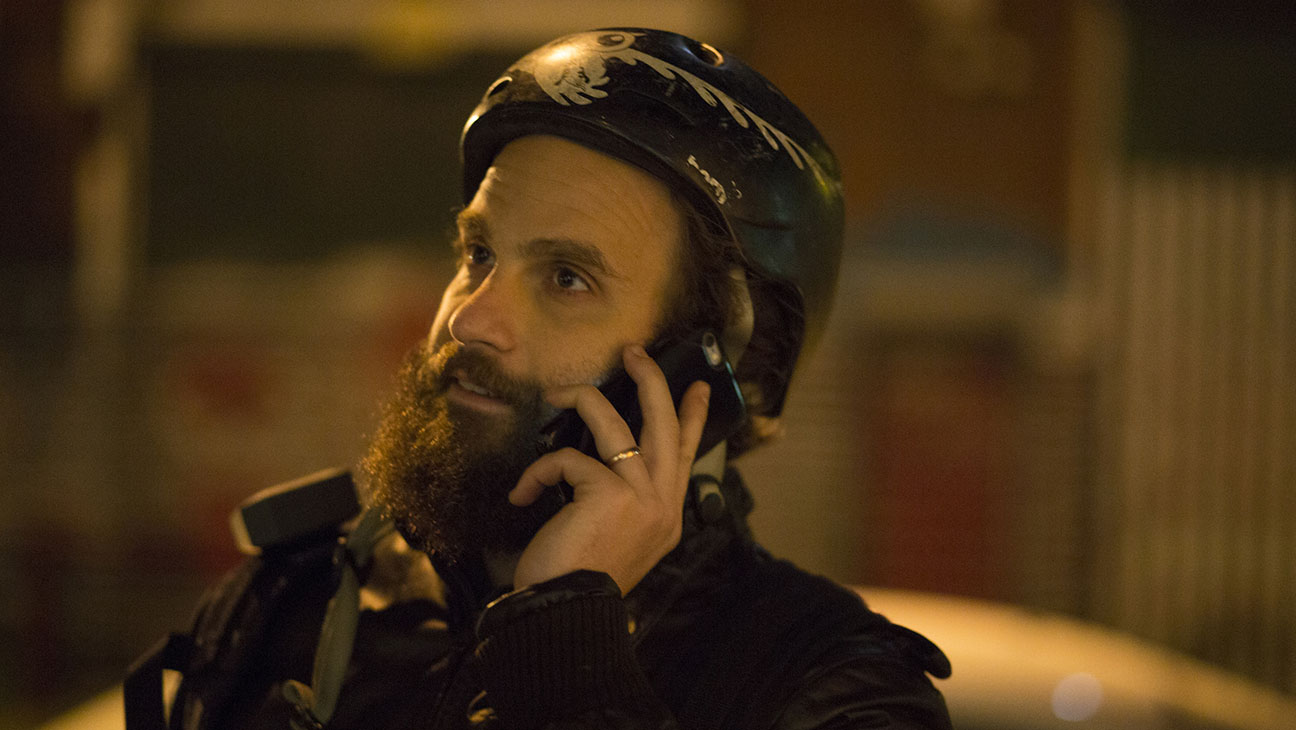 HBO has an eye for the most esoteric and unique content that ends up appealing to a lot of people. ‘High Maintenance’ started off as a web series that’d air on Vimeo. Soon enough, the comedy-drama shifted to HBO. Over the seasons, the show has become immensely popular among fans.

The basic premise follows a marijuana deliveryman and the various interactions that he has throughout the day. It is almost a slice of life series that shows a drug deal going down from the perspective of the dealer. Season 4 has not disappointed in this aspect either, giving us some quirky tales to enjoy. Now, you might be wondering if HBO has already renewed ‘High Maintenance’ for Season 5. We have got you covered in that regard.

High Maintenance Season 5 Release Date: When Will It Premiere?

‘High Maintenance’ Season 4 premiered on February 7, 2020, and aired the final episode on April 3, 2020. Reports suggest that viewership is slightly down, compared to Season 3. However, ‘High Maintenance’ has amassed a niche fan base where it remains extremely popular.

Therefore, there is little doubt that HBO will renew the show. After Season 3 ended, it only took HBO a couple of days to greenlight another season. If the network is just as enthusiastic about Season 5, we might hear positive news about the renewal of ‘High Maintenance’ soon.

Considering that ‘High Maintenance’ Season 4 started airing in February 2020, after being okayed back in March 2019, we would have assumed that ‘High Maintenance’ Season 5 might release sometime in February 2021. However, we have to consider the delay in all production processes, as nearly the entire world is in lockdown mode due to the coronavirus pandemic.

In this light, it would be safer to estimate a possible ‘High Maintenance’ Season 5 release date to be in September 2021.

High Maintenance Cast: Who’s In It?

The cast of ‘High Maintenance’ varies from episode to episode. We usually see various comedians coming on, in different roles. However, co-creator Ben Sinclair has been a permanent fixture. He plays the part of the nameless marijuana delivery man, who’s only known as The Guy.

While we are unsure about who else will be part of the cast, in Season 5, it goes without saying that Ben will reprise his role as the dealer who delivers weed to various people in New York City.

High Maintenance Plot: What Is It About?

The premise of ‘High Maintenance’ is centered around a nameless weed deliveryman, who services clientele in various neighborhoods of Brooklyn. Sometimes, The Guy goes to Manhattan as well. Each episode is 30 minutes in length and focuses on the multiple experiences that Guy has while interacting with clients.

For example, there’s an instance when The Guy takes his dog along on a deal. Ultimately, the dog ruins his client’s carpet, which forces the dealer to slash his rates. Managing to be humorous and sensitive, we can expect Season 5 of ‘High Maintenance’ to keep up the same tone.

As far as the content goes, that is anybody’s guess. However, we’ve seen serious issues being explored on the series, like consent, and mental health. Thus, we can expect the upcoming season to engage with such topics adequately again.

You can check out the trailer for ‘High Maintenance’ Season 4 to get an idea of the show.