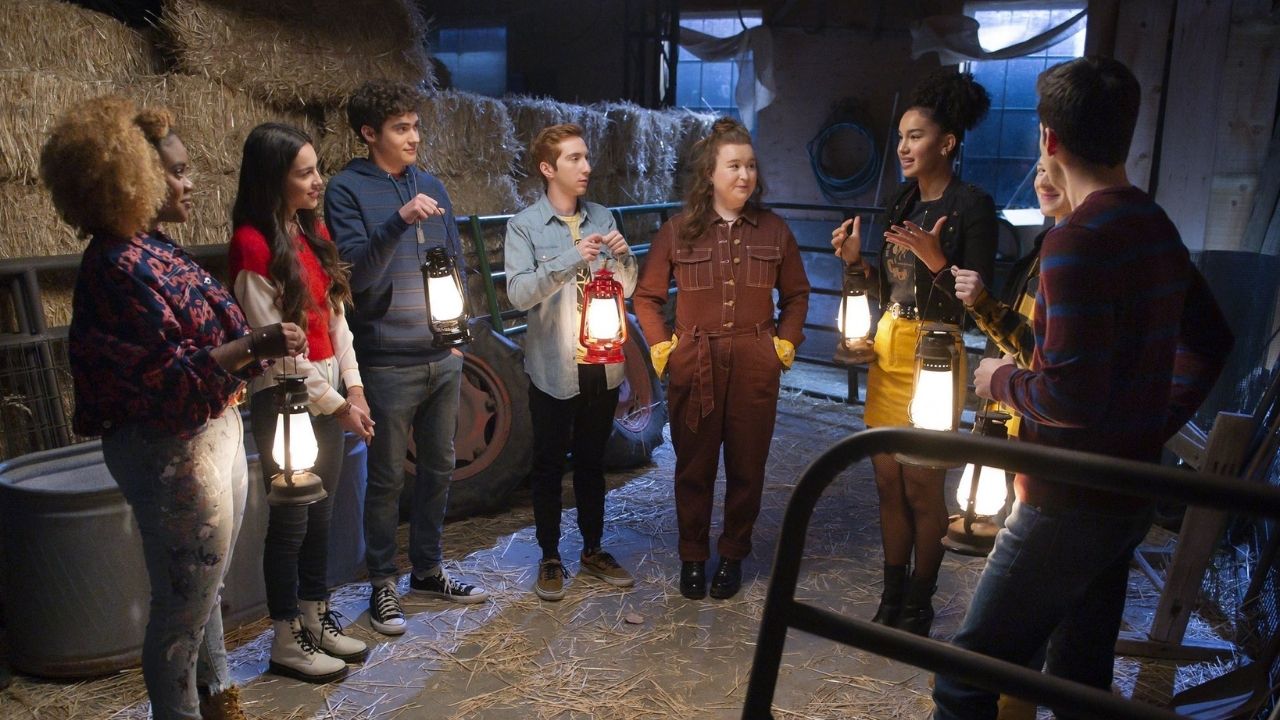 ‘High School Musical: The Musical: The Series’ season 2 has seen Nini make some critical decisions in her life. In the latest episode, we see her take a new step to further her burgeoning musical career. The rivalry between East High and North High escalates to another level when students of East High infiltrate the rival school. Our recap section will help you remember what happens in the seventh episode. But let us prepare you for what is to come in episode 8.

You can watch the eighth episode on Disney+ at the date and time mentioned above. All you need is a subscription to the streaming service. The episodes will also be made available on Freeform.

The eighth episode is titled ‘Most Likely To.’ In the upcoming episode, the Wildcats will be asked to sit out the rehearsals for a week. So we will see emotions running high, especially since Career Day will be upon them. There is bound to be a lot of drama in couples’ paradise. Big Red and Ashlyn might experience some friction as the former will doubt whether Ashlyn understands his dreams. Howie and Kourtney might find themselves in a surprising position. As for Ricky and Nini, unexpected emotions might get stirred up when they visit a place they used to frequent. Additionally, EJ might have some shocking news for his father.

In the episode called ‘The Field Trip,’ the students of East High break into North High as they are convinced that the rival school has stolen an essential part of their costume. While Miss Jenn meets her competitor Zachy Roy to talk things out and make peace, Lily challenges the students to an impromptu dance-off. Before the dance-off begins, Lily points out to Ricky that Nini’s song talks about wanting space. She uses that as an excuse to convince Ricky to exclude his girlfriend from their school production. This conversation adds fuel to the fire since he already feels the pinch as Nini’s song continues to gain popularity online.

Elsewhere on the set production of North High, Ashlyn catches the eye of a French student who wants to take her out on a date. They share a moment when Ashlyn is about to fall during the dance-off but is saved. However, upsetting things come to light as soon as the dance-off ends. It turns out that Zachy had stolen the Beast mask from East High. Naturally, Miss Jenn is livid and not willing to let the matter slide. It is also revealed that the student who plays the Beast in North High’s production is none other than Howie.

On a more positive note, Nini commits to channelizing her energy into making music. She even thinks of setting up an Instagram account to share her music with the world. With this decision, she adopts her original name, which is Nina. On the other hand, EJ and Gina partner up to host East High’s Morning News.