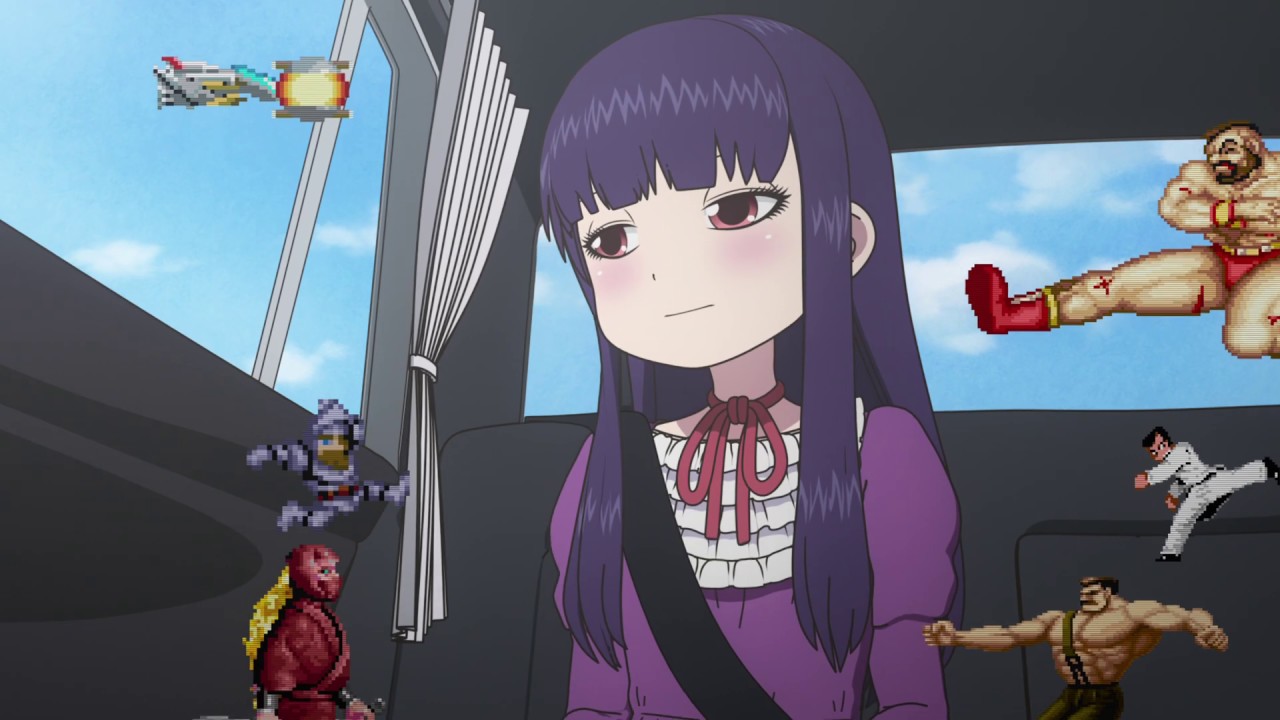 ‘High Score Girl’ revolves around high school romance and video games. Although both of these themes are pretty common in the world of anime, ‘High Score Girl’ manages to tweak the ordinary with its simple yet effective comedy. What makes it more enjoyable is how it literally studies two of its main characters and subtly evolves the chemistry between them. Regardless of whether you’re into video games or not, you should check out J.C Staff Studio’s ‘Hi-Score Girl’. It certainly has something for everyone. That being said, if you have already watched it first two seasons and you’re starting to wonder if it will ever be renewed for season 3, here’s everything you need to know.

High Score Girl Season 3 Release Date: When will it premiere?

‘High Score Girl’ season 1 premiered on July 14, 2018, and with a total of 12 episodes, it finished airing on September 29, 2018. This was then followed by a 3-episode OVA which released on March 20, 2019. Soon after this, the second season of ‘High School Girl’ aired from October 26, 2019 to December 21, 2019. The anime has been adapted from a manga series illustrated by Rensuke Oshikiri, which has a total of 10 volumes. The anime, so far, has adapted all the existing chapters of the manga. Moreover, the second season of the anime also has a very conclusive ending. So it seems very less likely that ‘High School Girl’ will ever return with another season.

However, the good news is that in December 2019, Rensuke Oshikiri started publishing a whole new spin-off version of the anime titled ‘Hi-Score Girl DASH.’ So it is possible that in the future, J.C Staff Studio (‘Toradora‘, ‘Food Wars‘) will create an anime adaptation of this as well. We expect the ‘Hi-Score Girl’ spin-off  or ‘Hi Score Girl’ season 3 to release sometime in 2021.

The English Dub of ‘High Score Girl’ is available on Netflix.

Haruo Yaguchi, better known as “Beastly Fingers”, is the best Arcade Gamer in his city; at least that’s what he believes. But apart from gaming, he takes nothing else in his life too seriously. His grades in school are poor, he’s not athletic at all, and he never really bothers making any friends. That’s when Akira Oono enters the scene and completely shatters Haruo’s dreams of becoming the best ‘street fighter 2’ player in the world.

Unlike him, she isn’t a frequent visitor of the arcade, neither is she bad at studies or sports. In fact, she comes from a very rich family. Despite all of this, she turns out to be better than him at arcade gaming and is able to beat him 7 times in a row. Although this marks the inception of a very rocky relationship between them and Harou hates how she is so much better than him, he somehow feels drawn to her as she is the only one who manages to defeat him at Street Fighter.