Will There be a High Score Season 2? 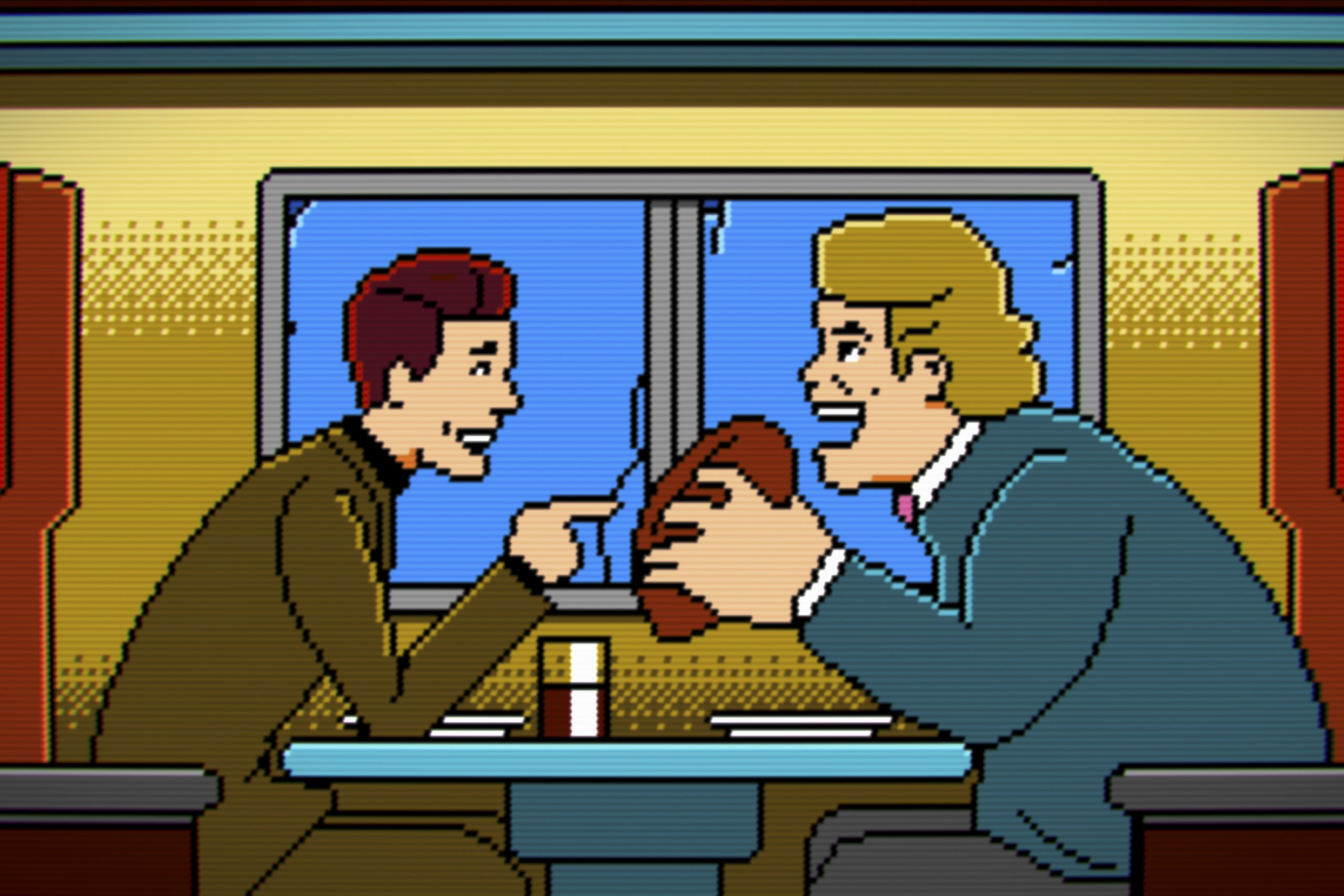 ‘High Score’ is a Netflix documentary that gives viewers a detailed look into the history of video games. When the series first landed on the streamer, it received good reviews from fans, especially gamers. Journalists were of the opinion that the show manages to seamlessly weave together a comprehensive overview of the early video game era. Branded as a crash course on the golden age of gaming, ‘High Score’ is an all-inclusive docuseries, packed with insightful interviews and brilliant writing. Now, since its inaugural installment had just six episodes, it makes us wonder if we will see a ‘High Score’ season 2. Let’s get straight to answering this question.

‘High Score’ season 1 released on August 19, 2020, on Netflix, in all its entirety of six 40-minute episodes. This sharp and satisfying historical account of the early decades of video games was extremely well-received by viewers. However, certain critics pointed out that season 1 leaves us some important milestones from the era, such as Tetris and SimCity, among others. So, in terms of content, there is a lot more that can be covered if a new season is given a go-ahead by the streamer. The only problem is that the show is marked as a limited series, which puts a big question mark on the future of the show. While another season looks unlikely, if ‘High Score’ season 2 does get made it is likely to release sometime in late 2021.

High Score Season 2 Cast: Who Can be in it?

The events in ‘High Score’ are narrated via interviews and segments, which revolve around the creation and development of video games in the 1980s and 1990s. So, most of the storytelling is through discussions with experts related to the game. For instance, one episode contains a detailed interview with Roberta and Ken Williams — the co-founders and architects behind Sierra Entertainment. Another episode showcases Taito mastermind Tomohiro Nishikado telling the creation story of Space Invaders. Iconic programmer Rebecca Heineman discusses her origins in the game industry. The only constant star is the narrator Charles Martinet, who is the voice actor for Mario. Season 2 is expected to stick to the same format and mark the return of Martinet as the narrator.

What Can High Score Season 2 be About?

‘High Score’ dives deep into the golden era of gaming and explores those vital milestones that shaped today’s billion-dollar industry. The documentary traces the period of time, starting from the Space Invaders in 1978 and ending with the 1993 release of Doom. The show throws the spotlight on the pioneers of video games who had played a momentous role in the evolution of gaming history. In season 2, we expect the series to highlight more such developments that are not covered in season 1. For instance, we do not have any segment dedicated to our favorite SimCity. So we hope that these untouched subjects are highlighted in the new edition.