Higurashi When They Cry Episode 1: What to Expect? 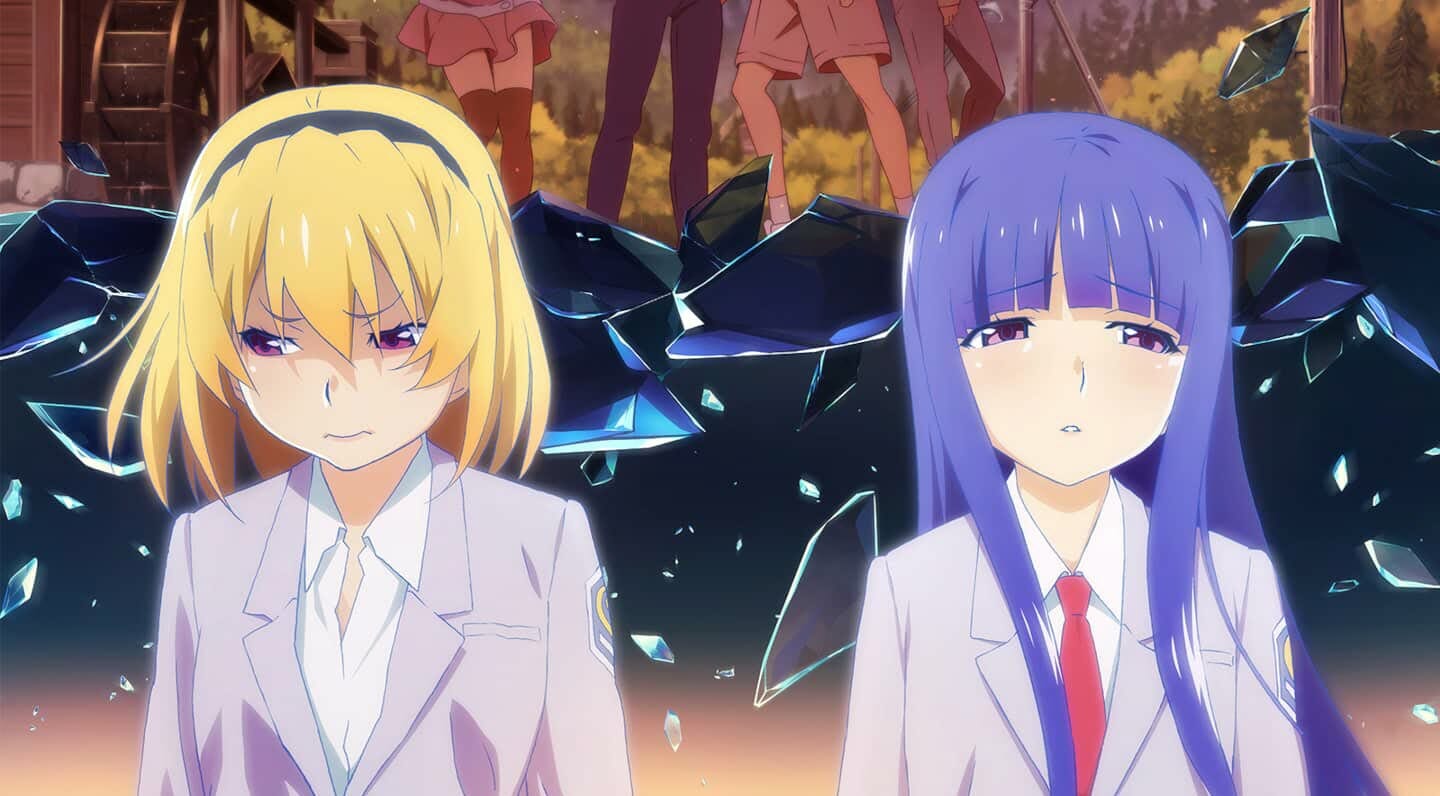 ‘Higurashi no Naku Koro ni’ is a slow-burn anime that blends rustic beauty and horror to create an exceptional piece of entertainment. The upcoming rendition, titled ‘Higurashi: When They Cry – SOTSU’ or ‘Higurashi no Naku Koro ni Sotsu,’ serves as a sequel to ‘Higurashi: When They Cry – Gou,’ which aired 24 episodes between October 1, 2020, and March 19, 2021. The series is an adaptation of 07th Expansion’s murder mystery dōjin soft visual novel series of the same name and revolves around a group of friends in the sleepy village of Hinamizawa in 1983. There is murder, mystery, and an apparent curse from a local deity. If you are wondering what is in store for you in the next episode, here is what you need to know.

‘Higurashi: When They Cry – SOTSU’ episode 1 is set to release on July 1, 2021, on Tokyo MX, BS11, and SUN. The second episode will premiere right after the first. Studio Passione has developed the anime in collaboration with Funimation. The series retains most of the cast and crew from ‘Higurashi: When They Cry – Gou,’ with Keiichiro Kawaguchi helming the directorial team, Naoki Hayashi leading the writing staff, Akio Watanabe handling the character designs, and Kenji Kawai composing the music. The opening theme track is “Analogy” by Ayane, while the ending theme track is “Missing Promise” by Konomi Suzuki.

Higurashi When They Cry Episode 1 Spoilers

Compared to other entries in the ‘Higurashi franchise, ‘Higurashi: When They Cry – Gou’ has been incredibly optimistic. The sequel might follow a descending curve and can potentially get darker as the series progresses. As Satoko now has the vial of the syndrome, she will likely cause much pain and misery with it. Because of Eua, Satoko is now also the Oyashiro-sama and has the power to inflict her own curses. She has become incredibly vindictive toward Rika for leaving the village to pursue higher education. Satoko might make her mission to destroy everything that Rika has managed to accumulate outside the village.

A portion of the episode might focus on the relationship between Tomitake and Takano. The latter has decided to embrace the better part of herself, remembering her grandfather. As it often happens in ‘Higurashi,’ repercussions might eventually come. Until then, she will have some semblance of happiness.