Hilda Season 3: Everything We Know 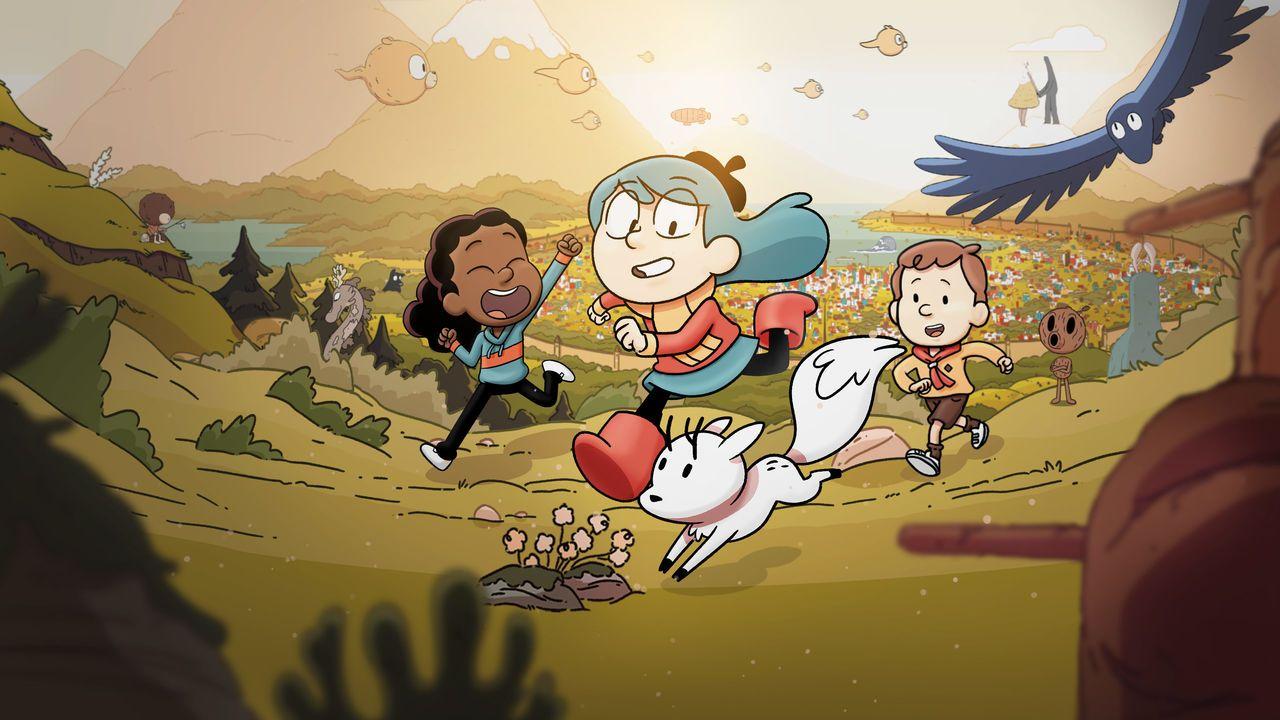 Based on the graphic novel series of the same name, ‘Hilda’ is a British-Canadian animated series that follows a fearless, blue-haired girl called Hilda. She lives with her mother in a cabin in the woods and has fantastical adventures with her friends – David, Frida, Alfur, and Twig – in and around the city of Trolberg. On September 21, 2018, it premiered on Netflix to an overwhelmingly positive response from critics and viewers. Created by Luke Pearson, the award-winning series has garnered appreciation for its writing, vocal performances, and animation. Wondering if there will be a season 3? Here is all that we know!

‘Hilda’ season 2 dropped on December 14, 2020, on Netflix. The second season consists of 13 episodes with a runtime of 24 minutes each. As far as season 3 is concerned, here is what we have found. There is no news of a third installment yet, but the fact that the final episode ends on a cliffhanger gives us hope.

Fans will be delighted to know that a 70-minute movie is currently in production. As of today, it is unclear whether the film will pick up where season 2 ends, or it will be a standalone adventure. However, taking into consideration all these factors, fans will have to wait a while, given that the film will most likely release following season 2. Therefore, if there is another season, we can expect ‘Hilda’ season 3 to release sometime in 2022.

Hilda Season 3 Cast: Who can be in it?

Bella Ramsey voices the adventurous Sparrow Scout, Hilda. Daisy Haggard lends her voice to the character, Johanna, Hilda’s mother. Hilda is often accompanied by her friends Frida (Ameerah Falzon-Ojo), David (Oliver Nelson), and the elf, Alfur Aldric (Rasmus Hardiker). If there is a third season, all the main voice cast members may return to bring their respective characters to life, with a few possible changes. There may also be a few new voices for the new characters.

Hilda Season 3 Plot: What can it be about?

Season 2 ends with the episode titled ‘The Stone Forest’ where Hilda, her mother, and Twig find themselves stranded in the Stone Forest full of trolls. While they face many dangers, Frida and David go looking for them. Finally, the Raven comes to their rescue and takes Hilda, Twig, and Johanna home. The episode ends with Johanna taking breakfast to Hilda.

As she wakes her up, the mother is shocked to find that it is the Troll child, Baba, on Hilda’s bed, while her daughter, Hilda, is seen playing in the Stone Forest with a family of Trolls. If there is a season 3, it will bring us more adventures from Hilda’s world. Season 3 may continue Hilda’s story in the Stone Forest, given that it is not the subject of the upcoming movie.