His Dark Materials Episode 2: What to Expect? 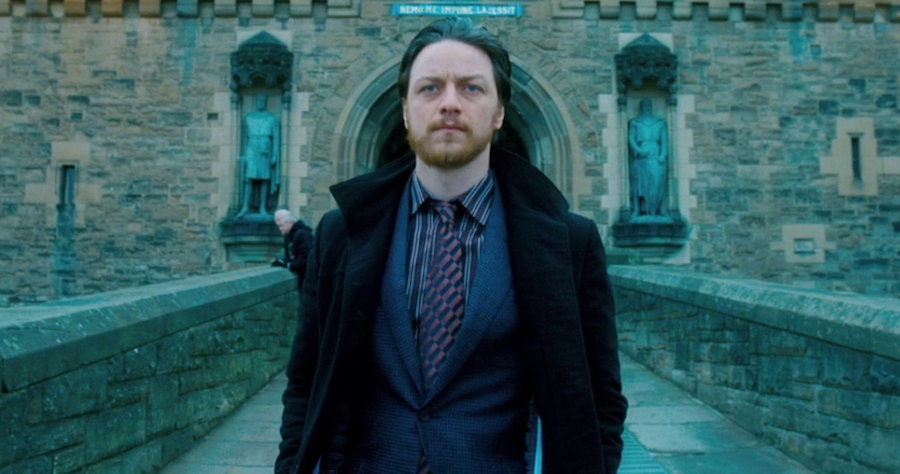 An alternate world, an adventurous girl, a secretive prophecy, and a mysterious organization. What more can a show have to offer than all these exciting things? Well, in case of ‘His Dark Materials‘, the possibilities are endless. The first episode gives a glimpse into what this alternate reality holds, introduces us to the main characters, and sets a course for the season by putting forth a riveting mystery. Episode 2 is set to air on BBC One on November 10 at 8 pm in the UK, and on November 11 at 9 pm on HBO in the USA. While there is still a week between us and the next step in Lyra’s journey, let’s explore her options.

By the end of the episode, it has been determined that there is no one Lyra can trust. Her uncle has stranded her; her best friend has been taken by the gobblers; the life of Oxford is behind her; and she is in the company of Mrs Coulter, a woman she admires but has been told not to trust. As she flies off in an airship with her new guardian, she looks down and finds the gyptians, too, making their way out of Oxford through the canals. So, what does this mean for Lyra’s future?

While the prophecy will certainly come into play sooner or later, and not to forget the betrayal, the second episode will largely focus on life in London. Lyra will learn the ways of the world from Mrs Coulter. Also, the woman seems to have a connection with the Magisterium, as well as with Lord Asriel; so, perhaps we’ll get to see how she is affiliated to them and what part she has to play in finding the missing children. Speaking of whom, we’ll also get to see more of the gyptians. By now, we know that they are a nomadic tribe, the gypsies of this world, and have their own system and rituals that separate them from the Church and the Magisterium, who look down upon them. Their search for the missing children, most of whom have been taken from their community, will continue, and it will shed some light on who the man with the fox daemon is.

While seeing Lord Asriel again is not a possibility in the second episode, considering that there are a lot of other grounds that the series needs to cover in order to maintain the flow of the story, he might pop up in one way or another. We might get to know more about Dust and what makes it so special or dangerous that the Church is so scared of it.