His Dark Materials Episode 6: What to Expect? 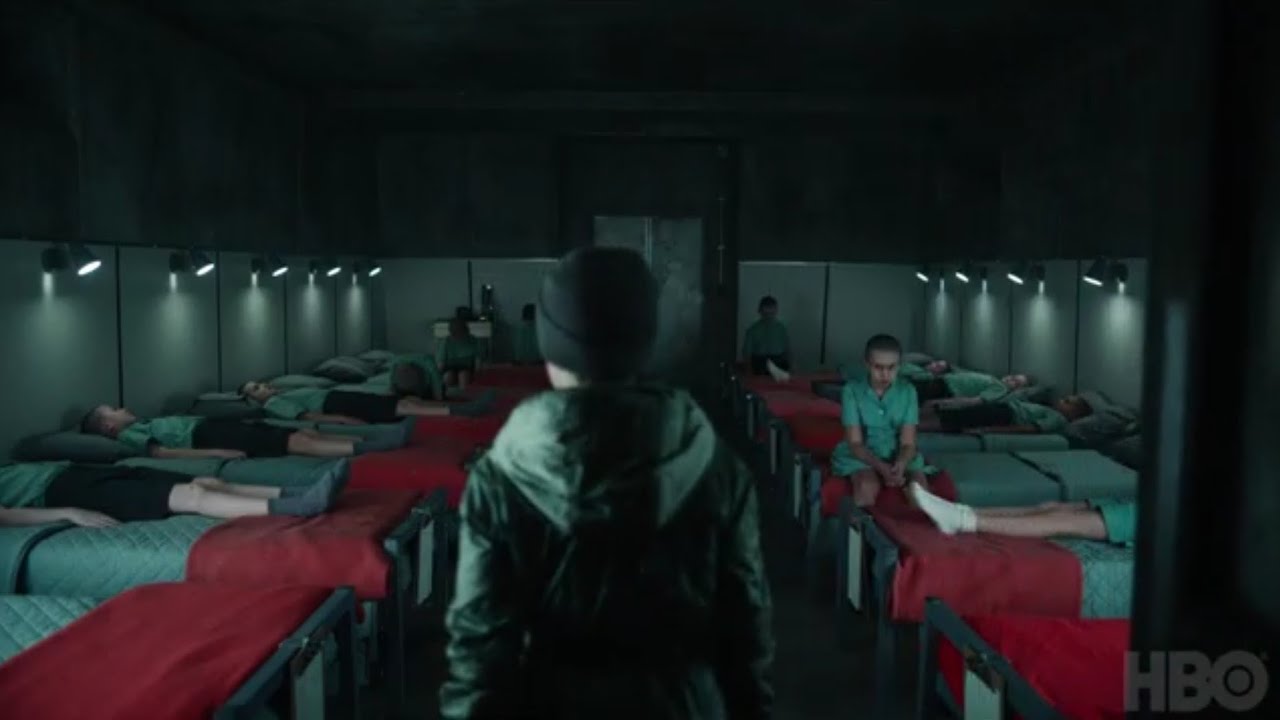 The fifth episode of ‘His Dark Materials’, titled ‘The Lost Boy’, gives us an insight into what the Gobblers are doing to the children. They are cutting away their daemons. Consulted by the alethiometer, Lyra travels to a desolate fishing village, accompanied by Iorek Byrnison, where she finds out the severed boy- Billy Costa. She also comes to know about her father’s imprisonment and has another task added on her itinerary.

After saving Roger and other kids from Bolvangar, she knows where she has to go and what she has to do. Svalbard is on the horizon, though we might have to wait for it until the seventh episode. For now, the important thing is Lyra’s situation. She had just witnessed the effect of the procedure on Billy Costa and is now in a similar position herself. The episode also presents a difference between how children and adults respond to the cutting off of their daemons.
Also, we get a look into the life of Will Parry. We also know what Lord Boreal is looking for. Whatever he wants is in those letters that John Parry had sent to his wife. This episode has raised a number of questions and we’ll have to wait another week to get the answers.

‘His Dark Materials’ Episode 6 is set to air on BBC One on December 8 at 8 pm in the UK, and on December 9 at 9 pm ET on HBO in the USA. You can find all the places where you can stream the show online right here.

With only three more episodes left in the season, the anticipation is on its peak. The fifth episode ends with a cliff-hanger. Lyra has been captured by the Tartars and it soon becomes clear that the same fate awaits her as happened to Billy Costa. In the next episode, we expect her to find a way out of her captivity, just as she believes her father will find a way out of his.

There is set to be a reunion with Roger (yay!) and we know Lyra enough, by now, to understand that a rebellion is on the way. We also expect the return of Mrs Coulter, and perhaps, she’ll finally acknowledge the fact that Lyra is her daughter. Apart from this, we also expect to see another step in Will’s journey. By far, we know that Lord Boreal has tried to intrude in their lives, though unsuccessfully. We also get to know about his alias, Charles Latrom, in Will’s world. Till now, Will has no clue about what is going on around him. Even with his mother, he believes that she is ill and needs to be taken care of. He dismisses her caution as paranoia. In the next episode, perhaps, he will come face to face with this reality.