His Dark Materials Season 2 Episode 6: What to Expect? 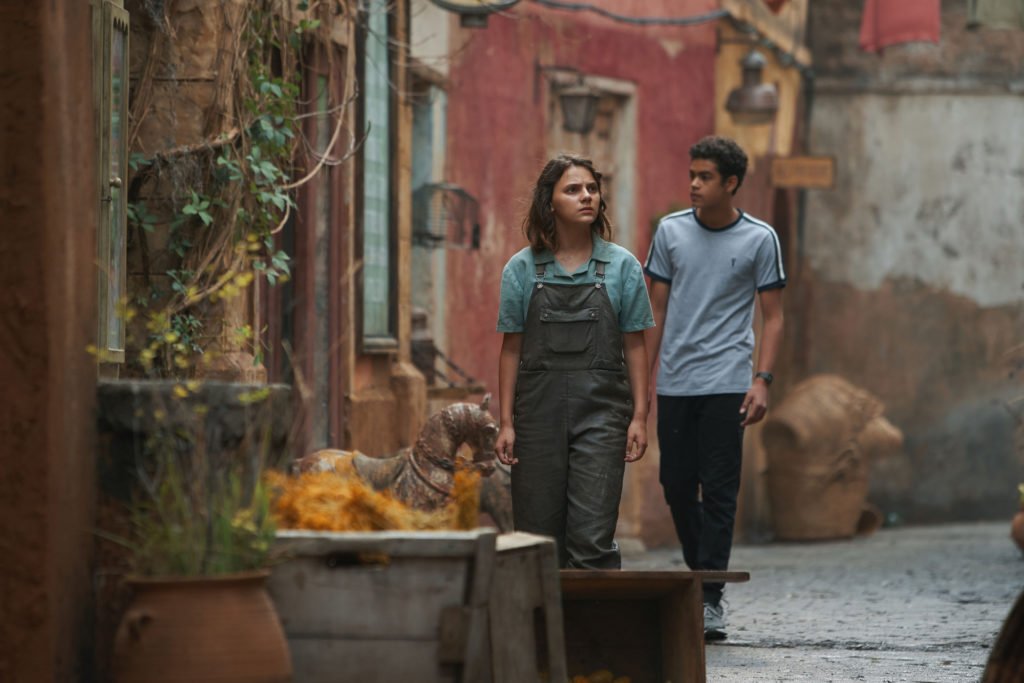 The fifth episode of ‘His Dark Materials’ season 2, which dropped this Monday, is one of the most meticulously crafted stories to have played out on tv in recent years. ‘The Scholar’ is a meaningful tale of how the feminine can rule this world if given the chance to do so. We learn how Marisa had cheated on Mr. Coulter with Asriel after which she became pregnant. Of course, Mr. Coulter discovered the secret and challenged Asriel to a duel. Asriel emerged as the winner and took away the child to Jordan College.

An abandoned Marisa Coulter, filled with hatred, is now on her rampage of seeking rage. We do know that Marisa has always believed she is the one who can save Lyra. But her daughter has clearly stated that she wants nothing to do with her mother. However, Marisa insists. She additionally laments how people believe her to be Asriel’s victim. But it is people’s belief that has made her be who she is today.

On the other hand, the angels send Mary Malone through the window into Citigazze. Meanwhile, Lyra and Will are able to retrieve the alethiometer from Boreal. They now decide to find Will’s father, who unknown to them is with Lee Scoresby to find them. So how does the next episode take off from here? Well, let’s cover the details of ‘His Dark Materials’ season 2 episode 6.

In the 6th episode called ‘Malice’, the witches find some angels and Ruta Skadi pursues them, believing that they are on Asriel’s side. Fra Pavel reveals to Cardinal MacPhail that Mrs. Coulter is scouting for Lyra, who is a vital part of the fated prophecy. Lord Boreal and Mrs. Coulter eventually locate the Citadel while searching for Lyra, Will, and The Subtle Knife. However, they encounter specters and ultimately manage to subdue them. Marisa even murders Boreal, explaining that he is merely an obstacle in her mission. Meanwhile, Paola and Angelica attack Will and Lyra, who is saved by Serafina. You can check the promo for episode 6 below:

Where to Stream His Dark Materials Season 2 Episode 6 Online?