His Dark Materials Season 3: Everything We Know 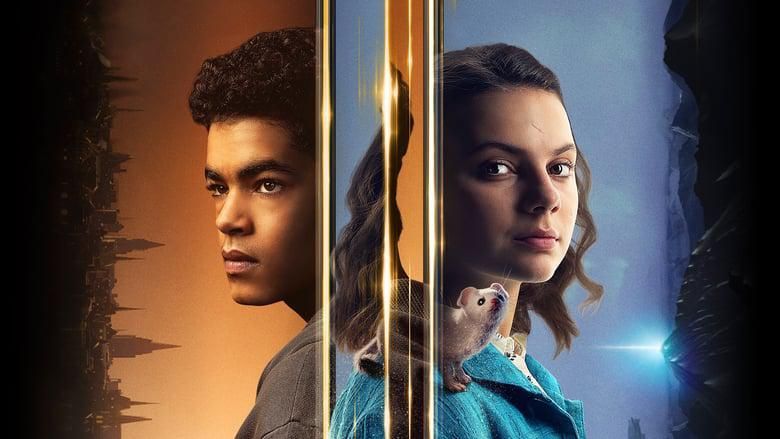 ‘His Dark Materials’ is a fantasy drama series based on the eponymous trilogy by Sir Philip Pullman. The series follows a young girl called Lyra as she moves through multi-worlds searching for a missing friend and, in the bargain, uncovers the truth about a mysterious substance, Dust. She comes across people whose destinies are entwined with hers. Written by Jack Thorne for BBC and HBO, the series originally aired on November 3, 2019, on BBC One. Although the show has time and again been praised for the performances, critics feel that as a fantasy series, it runs low on the element of “wonder.” However, the show seems to have struck a chord among viewers of different age groups, and the ardent fans are anxious to know if there is another season. So here is everything you need to know!

As far as the third season is concerned, here is what we know. The executive producer, Jane Tranter, confirmed that the series will start filming season 3 in the spring or summer of 2021, due to the delay caused by the ongoing pandemic. While this is good news, it also means that it could be a while before the third season is released. So, we can expect ‘His Dark Materials’ season 3 to release sometime late in early 2022. The third season is based on the third and final book of the novel series called ‘The Amber Spyglass.’ Since the book is quite intricate, the makers were considering splitting the storyline into season 3 and 4. However, they have decided to cover the final book’s storyline in eight episodes of the third outing of the show.

The journey continues. #HisDarkMaterials will return for a third season. pic.twitter.com/nK1r4bkNjN

In the upcoming season, we may see Lewin Lloyd’s Roger Parslow despite the character’s death. Although the return of Lin-Manuel Miranda (Lee Scoresby), Ariyon Bakare (Lord Carlo Boreal), and Andrew Scott (Colonel John Parry) seems unlikely, Roger’s reappearance hints that death is seen differently in the universe of ‘His Dark Materials.’

His Dark Materials Season 3 Plot: What can it be about?

In the second season, Mrs. Coulter tortures Serafina to get information on Lyra’s whereabouts. Mrs. Coulter learns about the witches’ prophecy that states that Lyra is destined to be the next Eve and will bring the second Fall of Man. Will continues to travel with the witches. The agents from the Magisterium locate Lee and Grumman, which is followed by a fight between them. Lee asks Grumman to go ahead but ends up being mortally wounded himself. However, he manages to summon Serafina using a cloud pine branch. Mrs. Coulter finds Lyra and kidnaps her.

In season 3, we will see Lord Asriel working towards building a new Republic of Heaven while there is an open rebellion against the Authority and their religious tyranny. To fulfill his goal, Asriel needs the Subtle Knife, which is currently in Will’s possession. Mrs. Coulter is hell-bent on stopping her daughter, Lyra, from fulfilling the witches’ prophecy that could save humanity. Mary Malone enters the world of the Mulefa, where she learns more about Dust. Lyra and Will eventually will reunite and meet Roger in the Land of the Dead. Mrs. Coulter and Lord Asriel will join hands as all of heaven and earth get involved in an epic showdown.