History 101 Season 2: Everything We Know 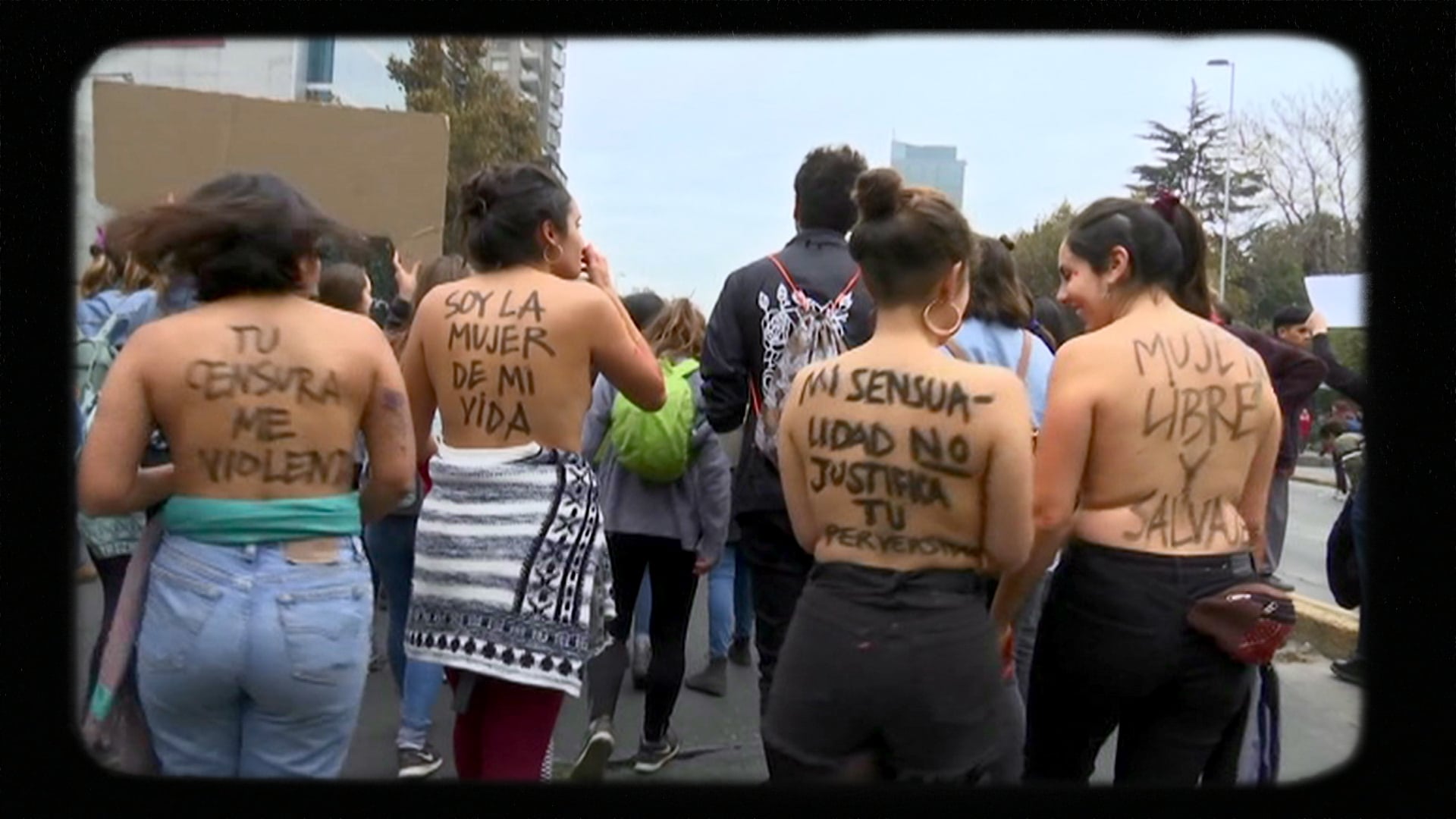 If you hold an affinity for history, you might have wondered: what if we could get all the facts in a concise package rather than having to go through pages of texts? Well, Netflix has a solution. ‘History 101’ is a bite-sized docuseries that explores major historical breakthroughs, in short, 20-minute episodes. Wonderful right? Short and crisp. Now that its first season managed to capture our attention with rich, informative knowledge, let’s check out the details of ‘History 101’ season 2.

History 101 Season 2 Release Date: When Will it Premiere?

The British documentary, after its launch, managed to appeal to the Gez-Z millennials, who are hungry for information but do not have the luxury of time to sit through long sessions of knowledge dissemination. In terms of content, the show has the scope to cover many more historical events. Hence, we are positive that it will span another season at least. If that happens, we can expect ‘History 101’ season 2 to premiere sometime in May 2021.

‘History 101’ does not feature a fixed cast per se. Each episode explores a specific topic and narrates the same through related experts and subject matter specialists. There are interviews with people, encouraging them to speak about their viewpoints about the matter in hand. The rest of the information is revealed via interesting infographics and archival footage. Season 2 will stick to the same format and continue to shed light on important historical breakthroughs.

‘History 101’ gives bite-sized history lessons on notable scientific discoveries, social movements, and world-changing achievements. For instance, season 1 gives us deep insights into the irreversible health crisis caused by fast food that became a culinary craze in the 1950s. It then tells us about the Space Race and the evolution of China into a dominating global economy. Additional episodes narrate how plastics have transformed the planet into a wasteland and how oil in the Middle East has led to several catastrophic wars.

We then learn about robots becoming an inevitable part of our existence and around 40 million people living with HIV in the current world. Other episodes make us think if nuclear power, with tonnes of radioactive waste and the threat of a nuclear meltdown, will be the end of humanity. Even feminism and its far-reaching impact are covered in an episode. The last episode delves deep into genetics and tells how DNA mapping is used to cure diseases and catch criminals.

Season 2 will take up more, similarly interesting topics and will break it down for common understanding. Since the show is aimed at the new, savvy audience with short attention spans, expect a bunch of bite-sized episodes in the next outing as well.