History of Swear Words Season 2: Everything We Know 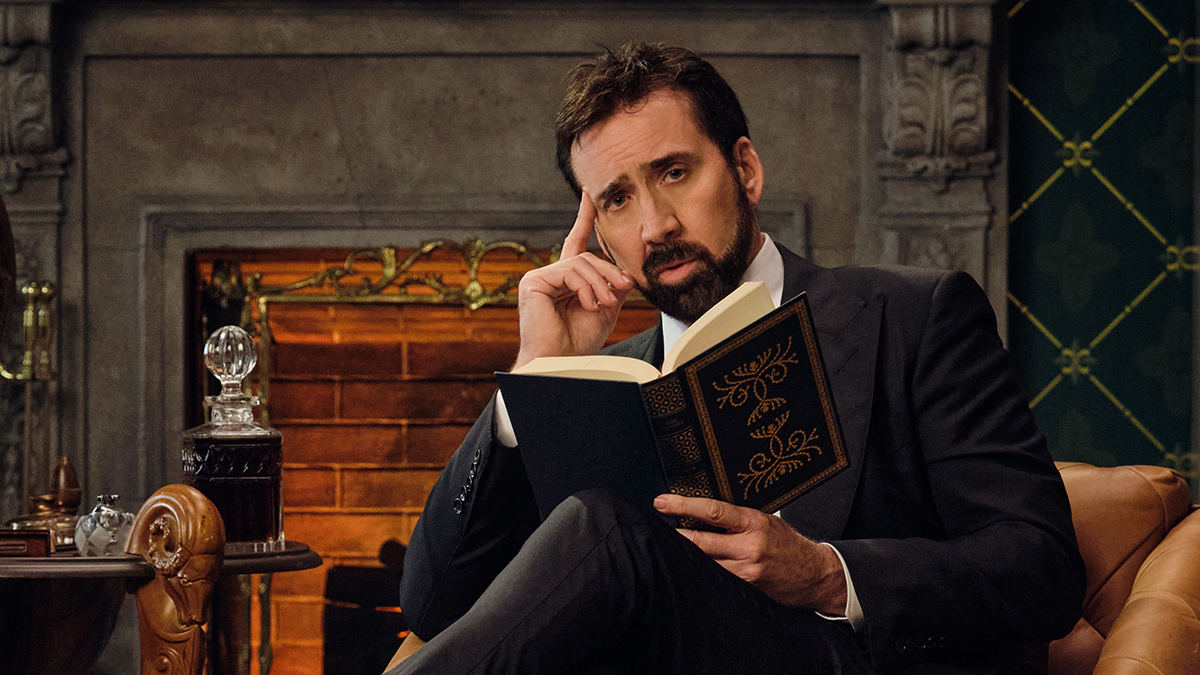 Swear words are as much a part of culture and society as any other factor. ‘History of Swear Words’ is an interesting documentary series that opens up doors to the origin of some of the most colorful expletives. The series includes interviews with historians and experts in etymology and popular culture; you may also recognize familiar faces from the entertainment industry as they share their views on the subject. The interview segments throw light on the origin, usage, and impact of the swear words. To top it all, guess who hosts the show? Nicolas Cage!

Produced by Funny Or Die and B17 Entertainment, the series premiered in January 2021 on Netflix. A strongly appealing concept and the cast that includes popular faces must get fans looking forward to another season. But the question remains: will we get season 2? Let’s dive in and find out!

‘History of Swear Words’ season 1 aired on January 5, 2021, on Netflix. Season 1 has six episodes of approximately 20 minutes each.

Here is what we know about season 2. An official announcement from the producers has not yet been made. The episodes in season 1 only cover six of the most commonly used swear words, with each episode named after the word they bring into focus. It is only the tip of the iceberg as far as expletives are concerned. With media and the wide exchange of content between different parts of the world, there is so much we are exposed to every day and assimilate elements from another culture, swear words being one of the most common things to be adopted.

The series takes us on a journey of swear words having sexual, excremental, and even Biblical origins and how the meanings change with time, even making them lose their quality of profanity, a good example being “damn.” However, the first season ends on conclusive remarks about swearing and swear words in general, which give us the idea that the series may have been planned only for six episodes. On the whole, it drives home the point, “There’s something innately human about swearing.” With that being said, the release of ‘History of Swear Words’ season 2 seems unlikely. However, we can keep our fingers crossed and see if the show will be renewed for another season. After all, there is no dearth of content!