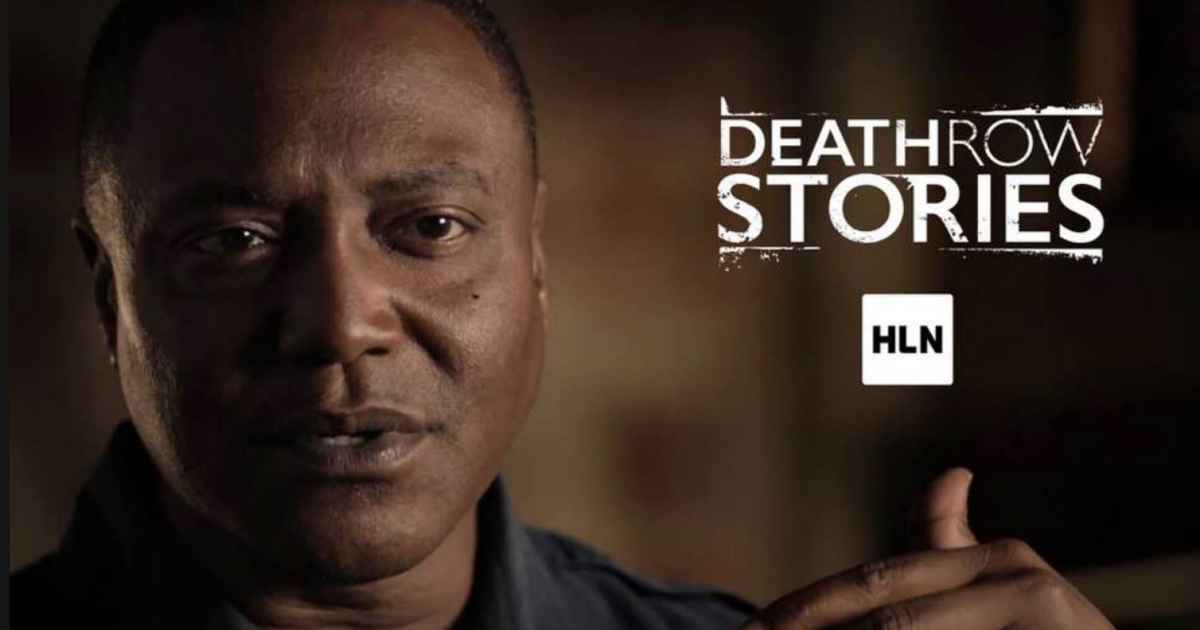 Docu-series usually hovers in the realm of the intriguing and the uncanny – be it in the coverage of historical events that reshaped the cultural landscape, in the examination of national-scale scandals and crimes that sent the police on high alert for decades on end to catch the suspect. Even dabbling in the region of the occult, with the many paranormal shows that we see on almost every major network, while there are some that are geared towards investigative journalism.

Even though docu-series of the recent decades has its eyes set on social issues and the nuances of legality with almost a progressive motive, it examines law and order only from the side of the prosecution. It is in this regard that CNN’s ‘Death Row Stories’ (HLN is an extension owned by CNN) stands out as a show. The name can be misleading on a first glance – contrary to what it may seem, ‘Death Row Stories’ does not rely on some gimmicky listing of people on death rows and their dramatic account of final moments, neither does it hinge on sentimentalism. Instead, its target is to study the current form of capital punishment and criminal law in the U.S.

The crime documentary series airs on HLN and first premiered on March 9, 2014. Notably, CNN still has a name for itself in America as being a cable news outlet. However, under Jeff Zucker’s leadership as the president of the network, they have attempted to provide some more alternative and entertainment based programming and this show is a prime example. It has managed to draw quite a fair fan following over the seasons and critics have received it favorably as well.

Death Row Stories Cast: Who is in it?

A documentary series like ‘Death Row Stories’ almost never has anything like an ensemble cast, as they are event-driven rather than character-driven, and usually only consists of the narrator as the sole unifying figure among the episodic segments. Many documentary series have their own cast of field experts on their subject whose tenure depends on a contractual obligation to the network. ‘Death Row Stories’ has no experts of this sort and the legal experts whose takes and commentaries it projects only appear for one instance.

That said, Susan Sarandon has been hosting the show over the seasons. The veteran actress, with a large arsenal of films like ‘Dead Man Walking’ and ‘Bull Durham‘ to her name, has been the narrator of the show from the debut season itself. In the upcoming season, however, Concetta Tomei of ‘Providence’ and ‘China Beach’ fame, acts as the narrator. We also expect to see new characters who help us open our eyes to the justice system in the USA. Notably, ‘Death Row Stories’ is a result of the collaboration between Robert Redford of `Ordinary People’ fame and Alex Gibney of `Taxi to the Dark Side’ fame. They are both Oscar-winning directors.

Death Row Stories Plot: What is it about?

‘Death Row Stories’ explores capital murder cases in each episode. Following the formula of the previous seasons of the show, we can expect the upcoming season to tread the same path, each taking up a convict – usually wrongly accused – who has or had been once put on death row, and conduct an examination of their cases, with special interest in the prejudice of the prosecution, and the biases that work against the convicts.

CNN describes the show, as “Formerly on CNN, now exclusively airing on HLN, the eight-episode Original Series explores the fallibility of the ultimate criminal penalty, capital punishment. Told by current and former death row inmates, each episode of Death Row Stories seeks to unravel the truth behind a different capital murder case and poses tough questions about the U.S. capital punishment system.”

The fourth season had a wide array of interesting cases. In ‘The Boy’s Story’, a money order salesman is brutally murdered outside a convenience store in East Cleveland in broad daylight. A paperboy points at three people who are put behind bars and sentenced to death until an investigative reporter finds that they might be innocent and that the boy’s story has discrepancies. ‘Web of Lies’ follows the case of a shooting where a man is accused, but it turns out that the testimonies come from a person with a checkered past. When an out of town attorney tries to help, an overzealous prosecutor attempts to ensure that Marlon pays for the crime. Maintaining that he is innocent, Marlon finds his life hanging in the balance.

The show tries to make the argument that the death penalty might be a bad idea after all because a lot of death row inmates are actually innocent, and they are merely there because of wrong testimonies. The show is very reminiscent of the problem highlighted in ‘The Confession Tapes‘, where verbal accounts rather than scientific forensic evidence are used to put people behind bars. However, the consequences are much more serious in ‘Death Row Stories’.

In the upcoming season, the show will seek to unravel the truth behind more capital murder cases and death row inmates.

Death Row Stories Season 5 Release Date: When will it premiere?

‘Death Row Stories’ Season 4 premiered on June 2, 2019 and ended its run on July 21, 2019. As far as the next season goes, we don’t have an official announcement yet. Though the fact that the US criminal justice system is so broken means that the makers shouldn’t have difficulty finding more murky capital murder cases. We fully expect the show to get renewed and ‘Death Row Stories’ Season 5 to release sometime in June, 2020. We will update this section as soon as we hear more.

While we wait for an update on ‘Death Row Stories’ Season 5, check out this trailer from one of the earlier seasons.