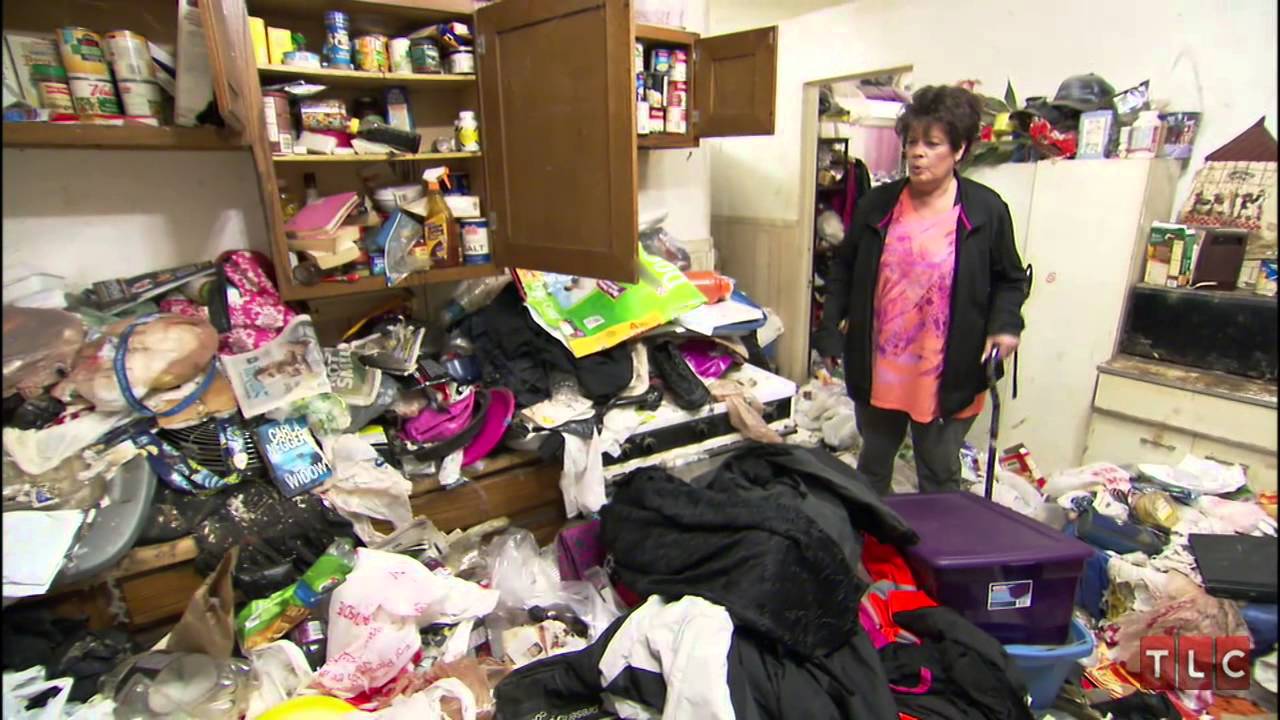 ‘Hoarders’ is an Emmy nominated American reality television series that premiered on the cable television network A&E on August 17, 2009. It follows the life of people suffering from compulsive hoarding disorder; a condition which since the release of the Diagnostic and Statistical Manual of Mental Disorders, Fifth edition (DSM 5) in 2013, has been classified as a separate mental disorder in itself. It has links to OCD, major depressive disorder, as well as attention deficit hyperactivity disorder (ADHD).

The wide scale recognition of hoarding as a psychological issue can be linked to the raise in awareness caused by the show. ‘Hoarders’ was the most watched series premiere in A&E network history among adults between the ages of 18 and 49, and tied for the most ever in the demography between the ages 25 and 54. The series’ original run got discontinued on February 4, 2013 after six seasons, but resumed airing after Lifetime began a series of weekly ‘Where Are They Now?’ episodes on June 2, 2014. ‘Hoarding’ became almost a sort of buzzword in the United States, due to this show’s immense popularity.

The seventh season premiered on the American channel ‘Lifetime’ and ran from May 28,2015, to July 30,2015 under the title name ‘Hoarders: Family Secrets’. This was followed by two more seasons- ‘Hoarders, Then and Now’, ‘Hoarders, Overload’. The tenth and latest season premiered on March 5, 2019. Episodes are 60 minutes long including advertisements, and usually range between 42-48 minutes in their actual run-time. The hoarder usually works with a psychiatrist who is specialized in treating some aspects of the over-arching obsessive compulsive disorder. Professional cleaners hired by the series’ producers take on the cleaning processes documented in the show. ‘Hoarders’ apart from raising awareness on the issue itself, also succeeds in generating empathy in the viewer’s mind, by paying close attention to the various complications which arise in the hoarder’s personal life due to his/her mental health.

Hoarders Cast: Who is in it?

Each episode, during its initial run, was structured to deal with the lives and struggles of separate individuals. These participants, who are episode specific, come from different demographics, socio-economic backgrounds and walks of life. Like for example, the first season deals with varying individuals, such as a couple who fear that the child protective services will take away their child due to their compulsive hoarding, a woman fearing eviction, a hoarder having suicidal thoughts, a man charged with criminal littering because his two acre property is strewn with junk cars, scrap metal and old appliances and so on.

The eighth season, titled ‘Hoarders Then and Now’, is when the show-runners used old footage for the first time. It presents an episode from the earlier versions and ends with a present day visit to the featured hoarder’s house by the psychologist or therapist who worked with him/her initially. The ninth season, ‘Hoarders : Overload’, was essentially a rerun of erstwhile episodes, but included previously unseen footage.

Hoarders Plot: What is it about?

Since ‘Hoarders’ is a reality television episode, there isn’t a plot per se. Each episode deals with the life and struggles of a separate individual afflicted due to his/her compulsive hoarding disorder. The episode comprises of the individual’s life struggles, strained interpersonal relationships, social problems, clubbed with the management of the show taking active participation to help the said individual, by assigning a legitimate therapist or a certified professional organizer, providing aftercare funds up-to six months in order to pay these professionals and occasionally allocating funds for vital repairs to the featured hoarder’s home.

Each episode ends with on-screen text informing the audience of the short-term effects of the cleanup effort, including whether or not the participants decided to seek further clinical and professional assistance. This initiative by the show’s organizers is particularly laudable and noteworthy. The varied backgrounds from which these hoarders come from also goes to prove that this disorder is not class specific.

This is not a psychoanalyzing piece of writing in itself. Therefore, I hope it’s not too out of context to correlate the immense popularity of the show to a repressed perversion in the audience’s minds; the same perversion which results in postmortem videos to garner millions of views on different video streaming platforms over the internet. And this perversion, in turn, can be linked to the stigma and ignorance attached to the issue of mental health worldwide, curbing self acceptance. Shows like ‘Hoarders’ are helping reduce this said ignorance by dealing with subversive, mental health conditions on mass media. The more people talk about mental health, the easier it will be for disturbed individuals such as compulsive hoarders to seek counsel.

Hoarders Season 11 Release Date: When will it premiere?

Hoarders Season 10 premiered in March, 2019. Hoarders Season 11 release dates are yet unknown, and would be very difficult to predict considering that the show’s run in the recent few years have been kind of erratic. While Season 8 (January 3, 2016) and 9 (December 18, 2016) aired within a year of each other, Season 10 premiered after a hiatus exceeding two years. Also, the fact that ‘Hoarder’ has been discontinued in the past, further raises questions with regards to the show’s future. Our best guess is that Hoarder Season 11 might release sometime in January, 2020. We will update this section as soon as we learn more.

While we wait for an update on season 11, check out the season 10 trailer below.