Holey Moley II: The Sequel: The Special: Unhinged: When and Where to Watch? 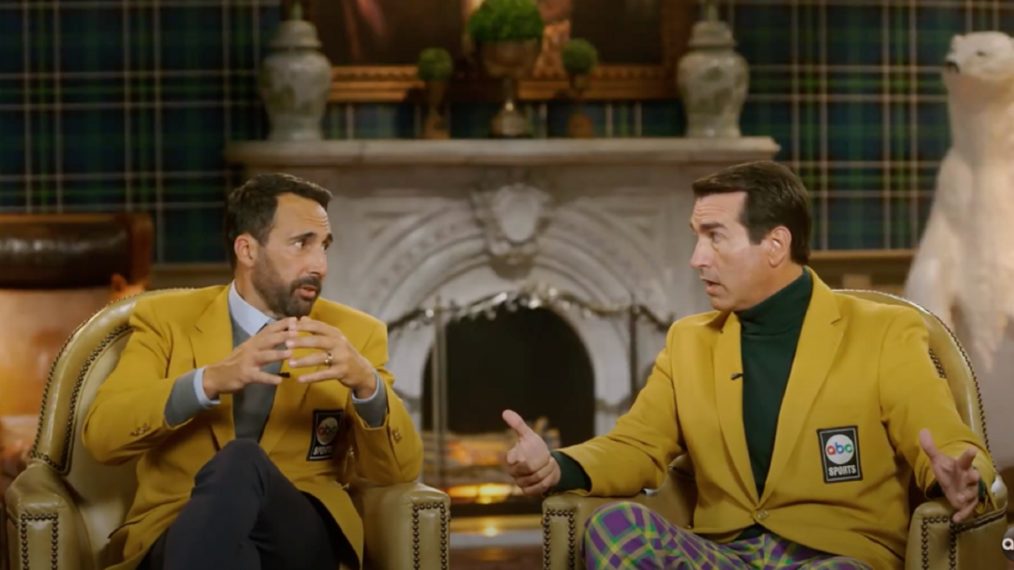 Miniature golfing has never been this fun, as we see in ‘Holey Moley.’ Contestants go up against each other in head-to-head, sudden-death pairings on the supersized course. The first season has had twelve contestants and has gone down well with fans. After all, it is a family-friendly show and incredibly funny, thanks to the hyperbolic commentary by the hosts. ‘Holey Moley’ is an ideal summer diversion, and ahead of the second season finale, ABC has decided to air the special episodes, highlighting the best moments of the past season. They are titled ‘Holey Moley II: The Sequel: The Special: Unhinged.’ Curious to know what is in store? Don’t worry, we have got it covered, and will also tell you when and where to watch it.

Holey Moley II: The Sequel: The Special: Unhinged Release Date: When Will It Premiere?

Where to Stream Holey Moley II: The Sequel: The Special: Unhinged?

‘Holey Moley II: The Sequel: The Special: Unhinged’ can be seen on ABC with a cable subscription. If you don’t have one, you can always use the ABC app to watch the latest episodes. Cord-cutters can head to DirecTV, or you can stream the show on Hulu.

In the special episodes, we will see Rob Riggle and Joe Tessitore, the hosts, commenting on the highlights of the season while answering questions from fans. Stephen Curry and Jeannie Mai are poised to make special appearances during the episodes. The official synopsis reads, “…the can’t-miss special episodes will give viewers an inside look into the making of the world’s craziest competition series, as they answer burning fan questions and share memorable on set moments straight from the iconic “Holey Moley” clubhouse. Viewers will relive the best and worst wipeouts, watch unforgettable never-before-seen putts, learn more about “Holey Moley” course favorites Course Marshall Joe and Sir Goph, plus check-in on season one winners.”

The series has only grown in popularity over the seasons, which is why fans are eager to know about how the show works behind the scenes. The two specials intend to deliver on that while packaging itself with the usual boisterous fun that we have come to associate with ‘Holey Moley.’ Before the finale, the special provides a welcome break to take our minds off who might be the possible winners in the current season. The hour-long episode is bound to be entertaining and informative for long-time fans of the series.

Read More: Where is the Holey Moley Golf Course?