Holey Moley Season 2 Episode 3: When and Where to Watch? 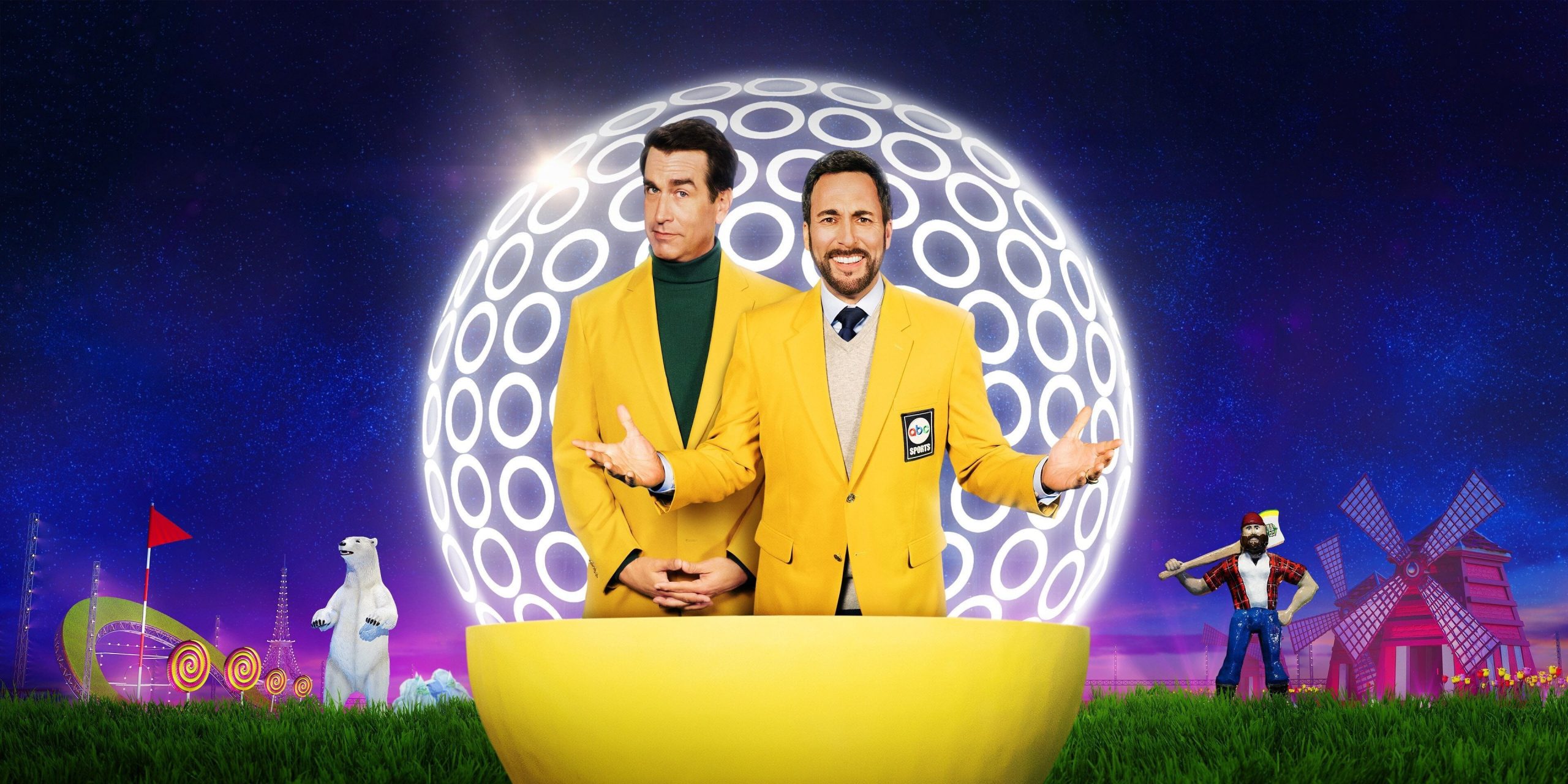 ‘Holey Moley’ season 2 premiered at a time when the sports fanatics are craving the engaging adrenaline-infused dose that they usually receive from their favorite sports. Titled as ‘Holey Moley II: The Sequel,’ and created by Chris Culvenor, the absurd competition show is exactly what you get after mixing the ‘Wipeout’ and pro-mini-golf. It is often described as “a serious competition put in a really silly world.”

The show features eight contestants who compete with each other by testing their skills and endurance on the miniature golf obstacle course to win the coveted trophy and cash prize. Episode 2 premiered on May 28, 2020, and features the first elimination of the season through Joey Cifelli. We have added a recap at the end, in case you need to refresh your memories. Here are the release date and other details of ‘Holey Moley’ season 2 episode 3!

‘Holey Moley’ season 2 episode 3 will release on June 4, 2020, at 9 pm ET, on ABC. It follows a weekly-release format and airs a new episode every Tuesday.

You can watch ‘Holey Moley’ season 2 episode 3, by tuning to ABC at the above-mentioned time. You can also catch the show on ABC’s official website and the ABC app. If you don’t have a cable subscription, you can watch the show on Hulu, DirecTV, and Sling TV. ‘Holey Moley’ is also available as a VOD service on YouTube TV. You can also purchase the episodes on Amazon Prime.

The episode is titled ‘That’s One for the Scrapbooks!’

In the second episode, eight brand new contestants enter the larger-than-life mini-golf course to battle it out for the final prize and trophy. The competitors are – Kyle Claridge, Avis Brown-Riley, Ray Nugent, Timothy Kim, Carlee Clover, Jenniffer Weitz, Roger Steele, and Rob Parrent. Kyle and Carlee face Hole Number Two in round one, and Kyle proceeds to the next round. Among Avis Brown and Jenniffer, the latter wins the shot at Putter Ducky. Ray scores the Buns & Wieners hole against Roger to move forward in the game. The last set is between Timothy and Rob, and Rob successfully puts the ball in the super-sized Diving Range hole. Timothy Kim bags 20 points, while Rob Parrent bags 18 points, gaining the top score dives and move on to the putting green.

In round two, Kyle and Jenniffer face the Distractors who are nothing but male dancers. However, Kyle manages to win the round and get sent to the final. Timothy and Ray are directed towards the Water Hazard, and Ray Nugent beats Timothy to proceed to the final round. In the third and final round, Kyle and Ray go head-to-head and face the Slip N’ Putt, in which the contestants are tasked with climbing an icy hill. Ray Nugent manages to strike the ball between the legs of a giant polar bear, down the hill, straight in the hole, and emerges as the winner. Ray earns a “The Golden Putter” trophy along with a “Holey Moley” plaid jacket and a chance to compete with the winners of the season for a grand prize of $250,000.