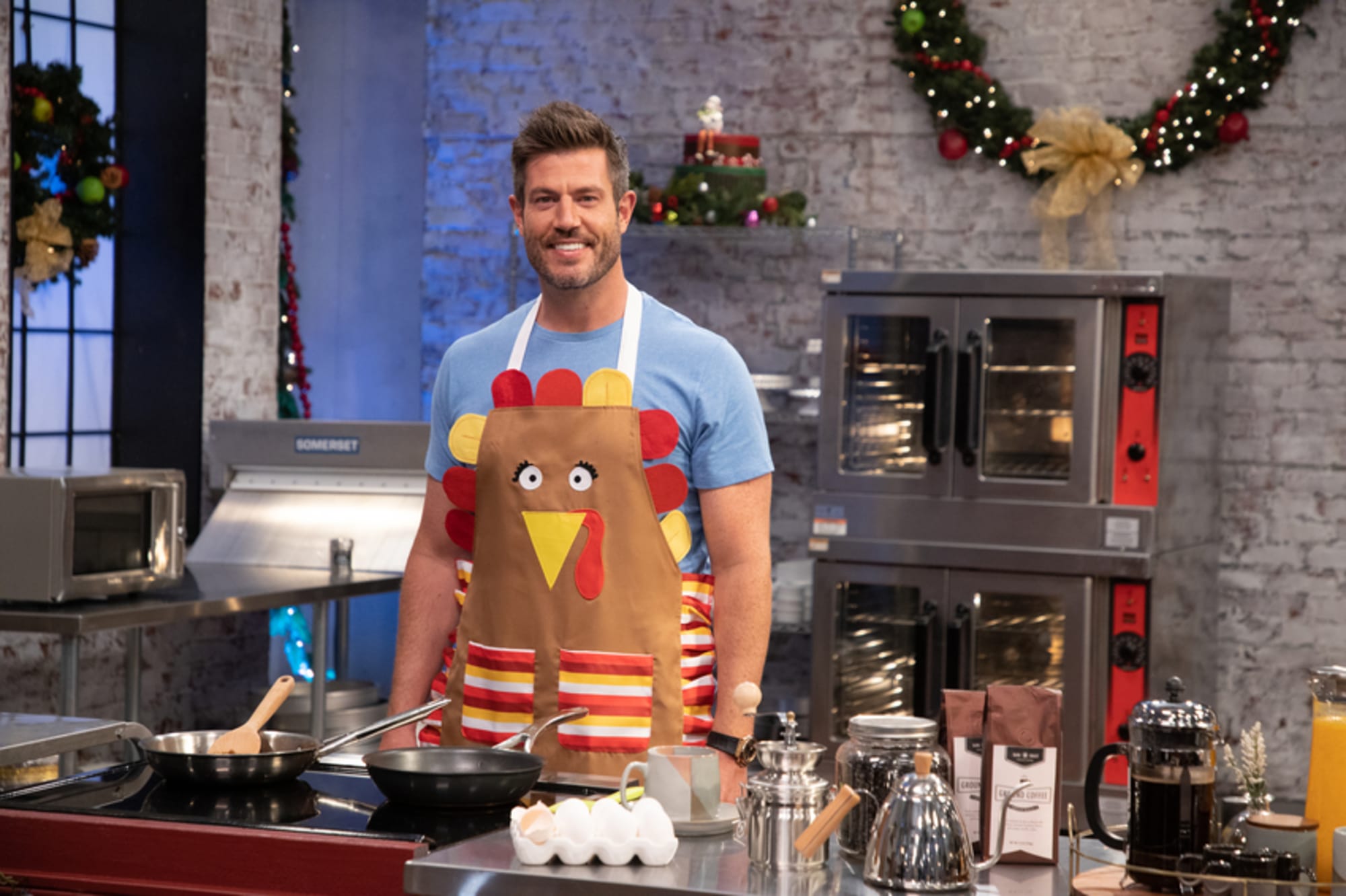 The holiday season is imminent, and it is a great time for TV networks to bring back fan-favorite holiday-themed shows. One such show is ‘Holiday Baking Championship,’ which combines the intricacies of baking with the celebratory holiday vibe. Each episode of the competition series is divided into two rounds — Preliminary Heat and Main Heat. Depending on their performance, the bakers advance to the next episode, while one person is eliminated in each episode. As the eighth season is just around the corner, here is what the season’s first episode might have in store!

‘Holiday Baking Championship’ season 8 episode 1 is scheduled to release on November 1, 2021, at 8 pm ET, on Food Network. The show follows a weekly release schedule, with new episodes arriving every Monday.

If you are a cable television user, the most convenient way to watch the season 8 premiere is on Food Network at the date and time mentioned above. In case you are looking for other ways to watch the episode, you can do so on Food Network’s official website or the app, Food Network GO. In addition, there are several live TV streaming options such as Fubo TV, DirecTV, YouTube TV, Philo, and Xfinity. The new episode will also be available on-demand on Amazon Prime Video, Vudu, Google Play, iTunes, and Spectrum.

The first episode of ‘Holiday Baking Championship’ season 8 is titled ‘Falling into Winter.’ In the two-hour season premiere, 12 bakers will try to create fall and winter doughnuts. They will also be tasked with using holiday cheese board staples to whip up creative apple and cheese desserts. Usually, the show follows a format that sees one elimination per episode, but in the first installment of season 8, two bakers may be eliminated. All in all, the upcoming episode is bound to be an exciting start to an eventful season!

The show is hosted by former New York Giants NFL quarterback Jesse Palmer. You may even recognize the Canadian television personality and sports commentator from the fifth season of ‘The Bachelor.’ He is also set to host season 26 of the dating-based reality series. Nancy Fuller, Duff Goldman, and Carla Hall will continue as judges in the show’s new edition.

In the eighth season, we will witness an interesting set of bakers vying for the winning title. They are Richard Akers-Barrows, Sabrina Coombs, Neomie Eliezer, Philippe Costa, Shayla Daniels, and Jennifer Hood. Other contestants who will compete this season are Jose Marchan, Adam Monette, Grace Lapsys, Naomi Mwangi, Marilyn Santos McNabb, and Jody O’Sullivan. Each of them will come armed with their own set of skills and specialties, and it would be interesting to see how their journey plays out in the show’s upcoming season.