When Will ‘Holmes: The Next Generation’ Return to DIY Network? 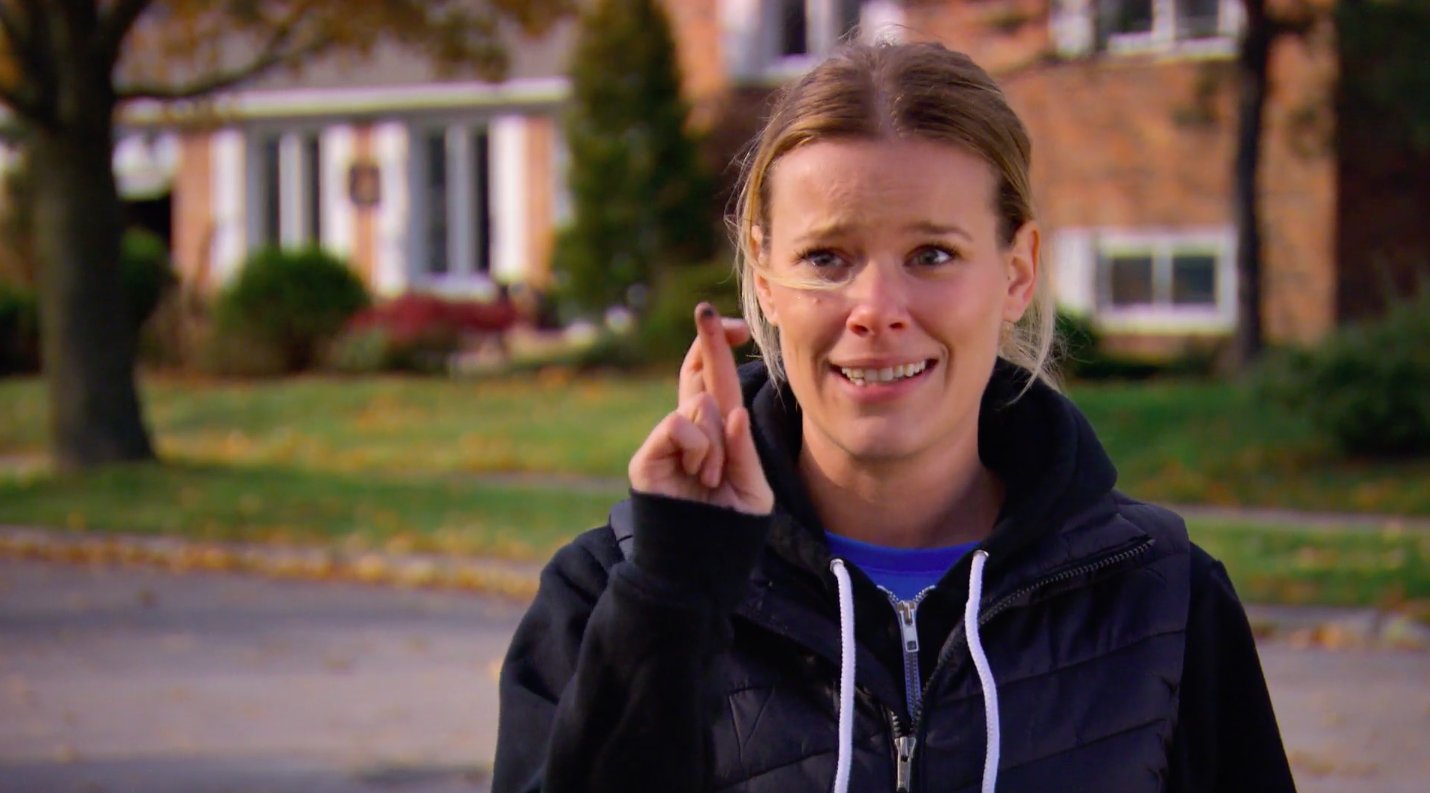 Reality TV, as we know it, has depended on the heavy-handed cultural pillars of the US – specifically Hollywood and the billboard – anything worthy of posters, which were the biggest facades of pop culture. They had been the centre of unscripted TV save for the odd documentary or know-how extended infomercials.

However, the advent of reality TV for the ordinary everyman saw a boom as the most profitable genre of reality television (circle back in the 80s), and many shows after that, then branched out to professional fields. When the real estate sector picked itself up even from the maligned housing bubble crash, the recovery led many Hollywood stars, politicians, and artists to have a go at it. Fast forward to 2018, and it is very much a staple for reality TV now. However, HGTV’s ‘Holmes on Homes’ stood out from the rest of these shows when it came out because it focused not on housing but on homes.

The 2018 spinoff on DIY Network, ‘Holmes: The Next Generation’ retains that vibe of improvisation and makeshift solutions for odd jobs regarding home renovation and maintenance, while managing to spice things up a notch.

Holmes: The Next Generation Cast: Who is in it?

In the original show, and many of its spinoffs, like ‘Holmes: Inspection’, a large chunk of the original crew returned, including Damon Benett and Adam Belanger. However, ‘Holmes: The Next Generation’ is light on the crew, on the contrary, and limits itself to one family of contractors only.

As the title suggests, it is the current generation of the Holmes household in the lead now. At the front and center is, of course, Mike Holmes himself, the self-made investor, contractor, builder, and television host who produced the whole Holmes Franchise.

Along with him comes Mike Holmes Jr., his son, who also has some extent of fame on the Canadian silver screen, the duo having been featured in ‘Entertainment Tonight Canada’, and several episodes of ‘The Marilyn Denis Show’. His daughter, Sherry Holmes, no less a reputed builder, and construction think-tank is also part of the crew (also featured on the main show and multiple other spinoffs such as ‘Holmes Make It Right’).

The crew is completely set in stone, and we will certainly see them back in action if the prospect of a second season arises. It is unlikely there will be a regular addition to the crew, but this is difficult to confirm before HGTV makes further disclosures on the possible cast.

What is Holmes: The Next Generation About?

The show follows the crew of builders who lend a helping hand to more housing odd jobs, rather than fully-fleshed projects – examples include lawn turf landscaping, decorations, and even long-standing maintenance issues. For instance, one of its episodes involves a single owner of an older home struggling with maintenance and repair issues who refuses to seek help.

As complaints regarding her home start to pour in from her neighbors, ‘Next Generation’ takes up the task of improving the general exterior of her home and adding aesthetic value to the property. In Season 2, we might see six more episodes of home renovations of varying degrees.

Holmes: The Next Generation Season 2 Release Date: When will it premiere?

However, for a young show with only a debut season to boot, it has fared reasonably well, and we might see ‘Holmes: The Next Generation’ Season 2 release in Autumn 2020. That said, ‘Holmes: The Next Generation’ Season 2 has not been renewed by HGTV yet, so the specific air date for the second season remains TBD. Follow this space for all updates regarding the next season.

Holmes: The Next Generation Trailer:

While you wait for promotional content, sneak-peeks, trailers, or even teasers for a Season 2, check out the original debut season’s trailer for a glimpse into the essence of the show.