Will There be a Home Season 2? 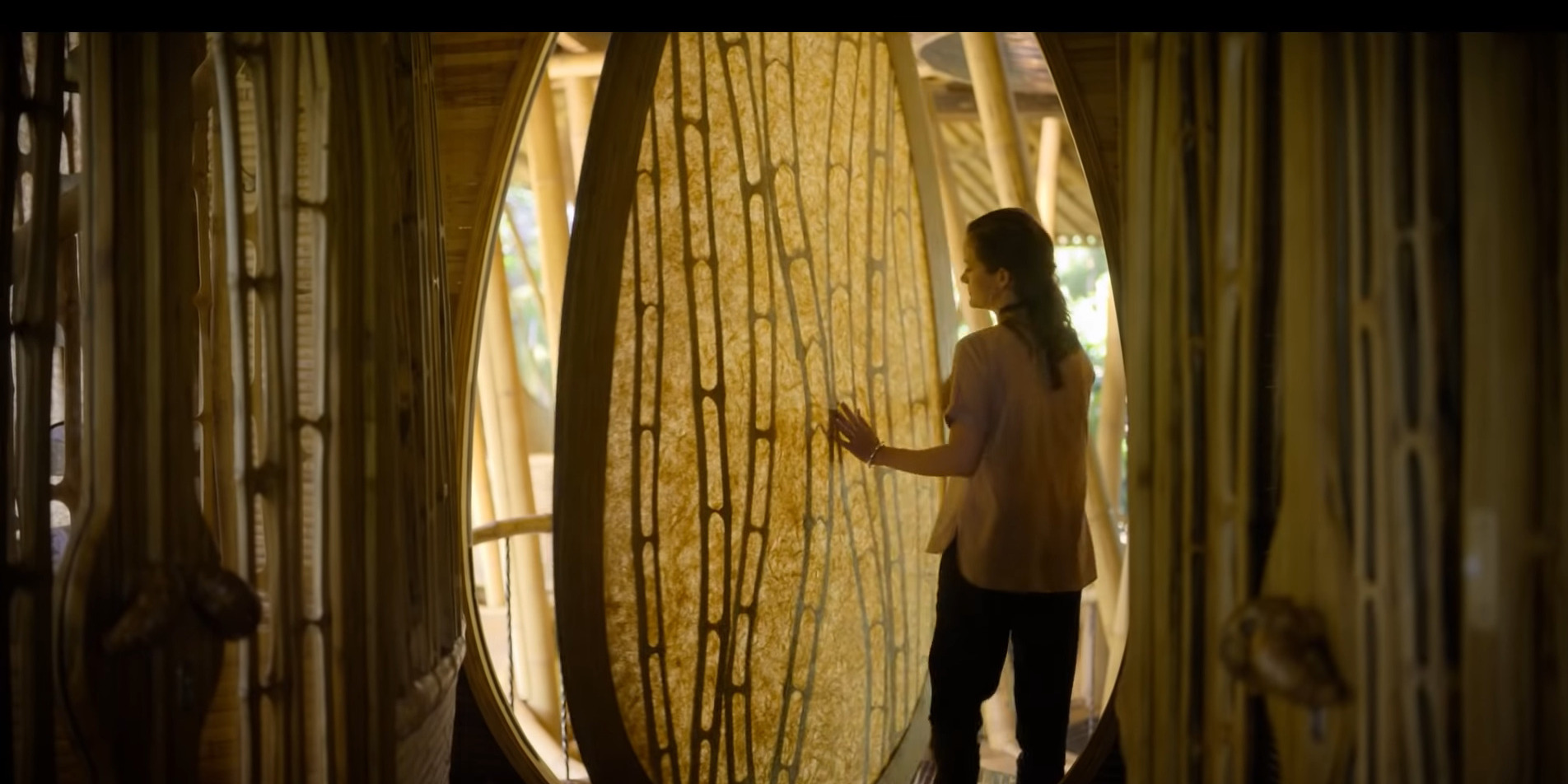 A part of Apple’s highly anticipated original projects, ‘Home,’ premiered in April 2020. The documentary series puts the spotlight on some of the most ingenious and ultra-modern homes around the world. It managed to garner the attention of the fans of the home design genre as it lies in a similar vein as ‘The World’s Most Extraordinary Homes,’ and ‘Most Incredible Homes.’ Season 1 was well-received by critics and audiences for its cinematography, production design, score and the unique approach to the genre. Now fans want to know when will ‘Home’ season 2 release. Here’s everything we know.

‘Home’ season 1 premiered in its entirety on April 17, 2020, on AppleTV+. It consists of nine episodes with a runtime of 30 minutes each. The Apple Original was initially slated for a debut at 2020 SXSW Film Festival but was pulled at the last moment due to COVID-19 concerns.

With the release of ‘Home,’ Apple dived into the world of interior design and architecture for the first time. Owing to the positive response, we believe the network might give the show another shot. And if the it crosses the viewership yardstick set by Apple, the show might get recommissioned for a second season, which might feature some more remarkable properties across the globe. If and when that happens, we can expect ‘Home’ season 2 to release sometime in 2021, on AppleTV+.

The docu-series features the owners and family members of the spectacular homes that we see on the show. They are Rosemary and Anders Solvarm, along with their kids Johnathan and Natalie; architectural designer Gary Chang; award-winning author Christopher Brown (Tropic of Kansas), his wife Emma and two children – Kerris and Dexter; Anthony Esteves and Julie O-Rourke; architect David and Laura Hertz; and co-founder of New Story, Alexandra Lafci.

The cast also comprises artist Theaster Gates, architect Anupama Kundoo, Angel Mario Cordoba, Iselea Javier, and Elora Hardy. It includes the interviews of friends, neighbors, and some people who live in the same locality as the owners. Season 2 might feature a different cast altogether consisting of engineers, architects, designers, homeowners of several other breath-taking establishments around the world.

What is Home About?

The docuseries takes the viewers around the globe to showcase some of the most extraordinarily designed dwellings. Apple TV’s Home has been filmed in Sweden, Bali, Chicago, Hong Kong, Maine, India, Malibu, Austin, and Mexico. The entire season 1 gives the viewers an inside look of the homes and also provides a glimpse of the psyche of the homeowners, engineers, and architects. The homeowners share their inspiration behind the idea of building such unique homes and also share their journey with the viewers. Throughout the season, we witness nine homes. Anders Solvaram’s Naturhus (Sweden), which is a beautiful log house built inside a greenhouse, is based on the idea of magnifying the connection between people and nature.

Elora Hardy’s Sharma Spring is a multi-level treehouse that is built entirely by using bamboos. Gary Chang’s world-renowned The Domestic Transformer in Hong Kong is a tiny studio apartment that is nothing short of a Batcave. Chang’s 344 sq.ft home transforms into 24 different designs to suit your needs. Taking inspiration from a small village in Auroville, Indian architect Anupama Kundoo put her heart and soul into building her house with the help of local craftsmen and raw materials. Theaster Gates’ is the man who is responsible for constructing the Listening House, by revamping an old candy store into an Archived Library of incredible music records and books.

Acclaimed author, Christopher Brown’s Edgeland, is shaped like Japanese origami and represents the Native American Pit-houses. Anthony Esteves’ Soot House in Maine, is coated with soot-based paint and is built using a traditional Japanese waterproof technique called Shou sugi ban. Xanabu Ranch is an eclectic landscape in Malibu that serves as a mini-village. The last home is the New Story House, the world’s first community that has been formed using 3D-printing technology. In season 2, the show will continue spanning the globe to showcase more beautiful places of habitation and stories that inspire them.

As we wait for an official update on ‘Home’ season 2, check out the trailer for season 1!