Home Economics Episode 1: What to Expect? 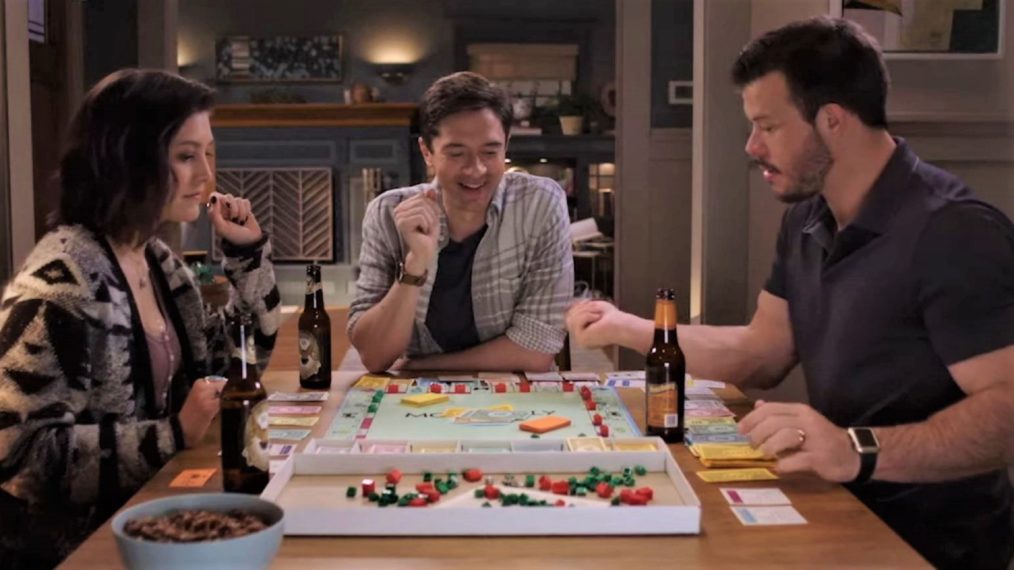 The sibling rivalry trope has been a staple of the sitcom genre, and many shows have re-invented the classic formula with varying degrees of success. One such fresh take on the trope is the show ‘Home Economics’ created by Michael Colton and John Aboud. It tells the rib-tickling tale of three siblings separated by their different financial circumstances but connected through the love they share for each other. If you are excited about the brand new comedy and wish to learn more details about it, here’s everything we know about the premiere episode of ‘Home Economics.’

‘Home Economics’ will debut with its premiere episode on April 7, 2021, at 8:30 pm ET on ABC. The first season will continue airing new episodes on the network every week on Wednesdays.

You can easily watch ‘Home Economics’ on your television screens when the episode airs on ABC at the date and time mentioned above. If that isn’t an option, you can stream the episode a day after its broadcast, on ABC’s official website or mobile app using an active cable subscription. Another option is to watch the episode on live TV streaming services like Xfinity, YouTube TV, Fubo TV, DirecTV, or Hulu Live TV. You can also purchase the episode on Amazon Prime, Vudu, Google Play, and iTunes.

Home Economics Episode 1 Cast: Who is in it?

The first episode of ‘Home Economics’ will introduce us to the three siblings, Tom, Sarah, and Connor. Tom is the middle child and married to Marina. He is a novelist, and his recently published novel hasn’t sold well. Sarah is the eldest sibling and a child therapist by profession. Sarah struggles to make ends meet and lives in a small apartment with her wife Denise and their two kids. Connor is the youngest and richest among the three siblings. He has made his fortune through his private equity firm.

Tom will try to ask Connor to lend him some money, prompting Sarah to do the same. Tom’s pride will, however, get in the way of seeking the much-needed financial help. It will be revealed that Connor has recently purchased a large house from Matt Damon. The elder siblings envy Connor’s financial stability and feel he has everything they need to solve their problems. Tom and Sarah’s perception will be shattered as Connor reveals his personal struggles despite being rich. Lastly, Tom begins to use his interactions with his siblings as material for his new novel and hides this from them.

Read More: Is Home Economics Based on a True Story?