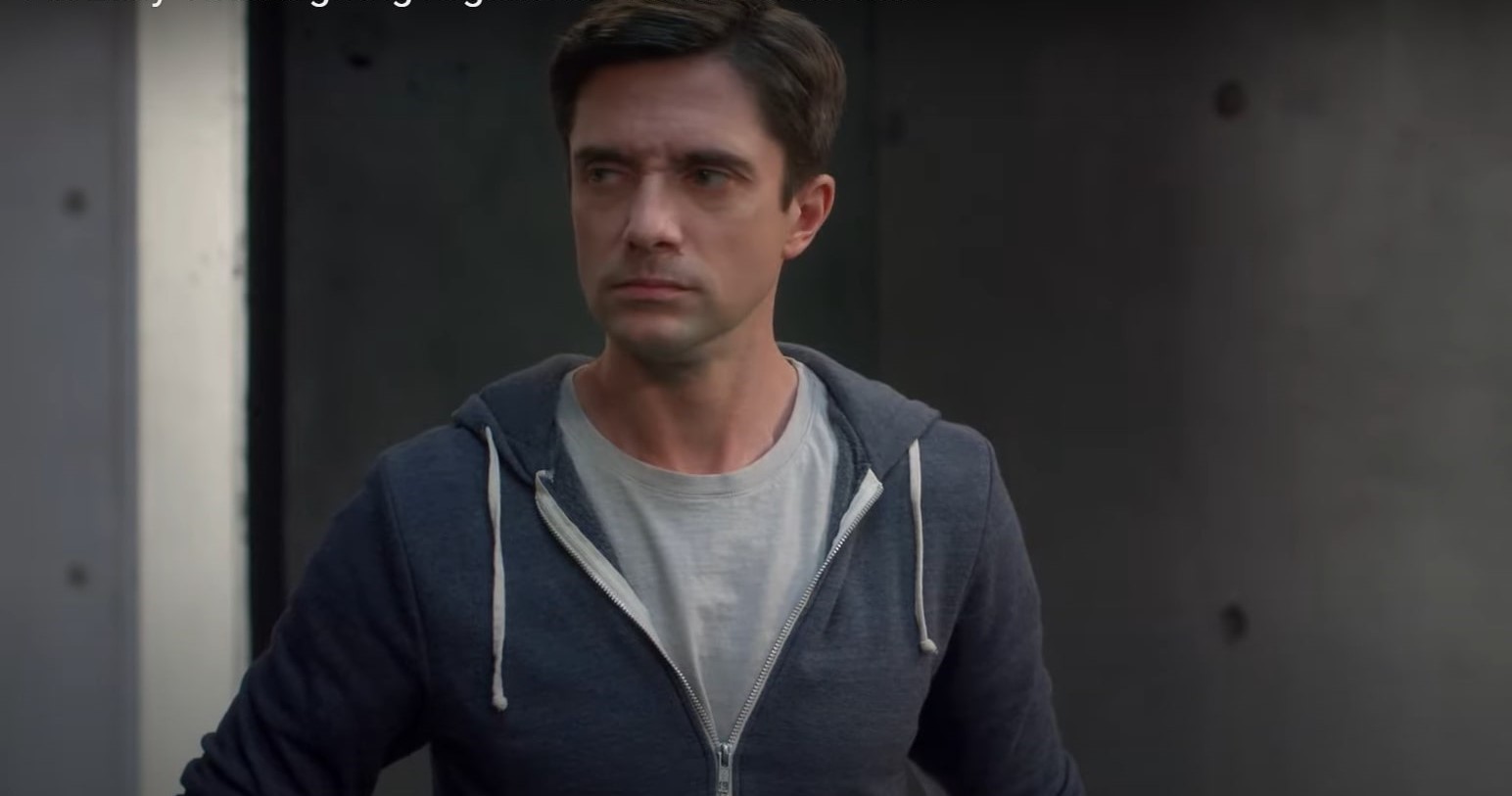 In the season 2 premiere, the family learns about Tom’s decision to write a book on them while Connor buys tickets for a 49ers match. The experience is uncomfortable for Tom, who is not interested in sports in general. This naturally causes things to go awry at the stadium, where the brothers almost get into a fight. For a full account of the latest happenings, go to the recap section. Now, let’s prepare you for the next episode that is just around the corner!

‘Home Economics’ season 2 episode 2 will premiere on September 29, 2021, at 9.30 pm ET on ABC. New episodes with runtimes ranging between 20 and 21 minutes per episode are released weekly on Wednesdays.

You can watch ‘Home Economics’ season 2 episode 2 by tuning to ABC at the above-mentioned date and time. In case you miss the television broadcast, the episode will be available for streaming on ABC’s official website and ABC app. You can also catch the episode on Hulu following its television premiere, but you may need a subscription.

In the second episode titled ‘Chorizo with Mojo Verde and Chicharrón, $45,’ Tom will find his next writing endeavor, but the task might be challenging for him. He will attempt to ghostwrite a memoir for a celebrity chef, but his lack of experience in the kitchen might sabotage the process. Meanwhile, Connor will meet Sarah and Denise’s woke friend and take her out on a date. Her words might have a huge impact on him!

In the first episode of season 2, titled ’49ers Foam Fingers, $7,’ the family comes to terms with Tom turning their life into a book. However, the title refers to Connor buying expensive tickets to a 49ers game to be held at Levi’s Stadium. As the family takes their seats, Tom frets about the fact that he is uninformed about sports in general. After an awkward encounter with wide receiver Jerry Rice and an accidental entry into the halftime kick contest, Tom begins to leave, but Connor stops him.

Connor admits that sports was the only way he bonded with their father, whereas Tom was always skilled at everything but sports when they were kids. As a result, he experiences a major spike in energy, motivating him to kick the ball exactly at the point of target, but the move ends up making him fall on his back. The incident is then aired by ESPN as one of the game highlights. Meanwhile, Sarah does not want her daughter, Shamiah, to audition for her school’s cheerleading team. Denise then explains that it could be a positive change in Shamiah’s life which convinces Sarah to change her mind.