Home Economics Season 2: Everything We Know 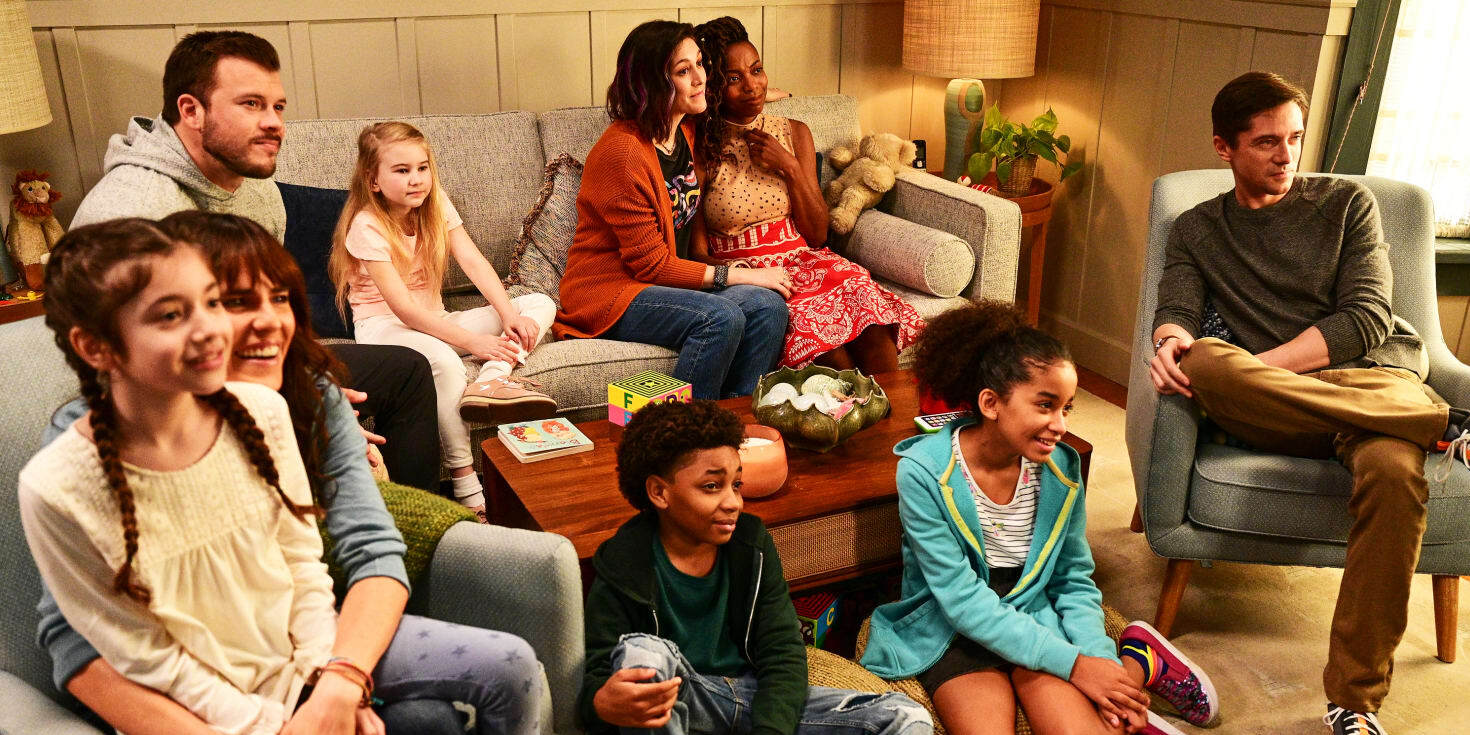 When ‘Home Economics’ first released in April 2021, it got people really excited as it hits the sweet spot for fans who love comedy series and family drama. The show revolves around the Hayworth siblings, who are in very different phases of their lives, personally and financially. While Tom and Sarah struggle with finances, their younger brother Connor makes big bucks. The show is about their dysfunctional but loving relationship as they get each other through the peaks and valleys in life. The series is co-created by John Aboud and Michael Colton and is inspired by the real-life experiences of the latter.

The show has received a lot of love from the viewers for highlighting relatable issues such as finances in relation to family dynamics. The equation between the three siblings has been handled very well and packs a comedic punch. The interesting characters show a lot of promise to carry the series through multiple seasons. However, a few people felt that the show could have offered sharper comedy. Nevertheless, the series seemed to have already gathered a decent fanbase that would like to see the story of the Hayworths continue. So, are you waiting for a word on season 2? Here is everything we’ve got!

With regards to the second season, here is what we’ve found. On May 14, 2021, the ABC comedy-drama was given an order for the second season. Although it does not have a stellar number of viewers, the series has received strong ratings, which seem good enough for the network to give it another chance. Even the long-running series ‘The Goldbergs’ took more than one season to establish itself and has recently been greenlit for season 9.

A comedy so nice, we're getting it twice ✌️ #HomeEconomics will be back for Season Two! pic.twitter.com/V81ZOWDzF3

Therefore, it is no surprise that ‘Home Economics’ shows a lot of promise, especially as it includes popular faces such as ‘That 70s Show’ alum Topher Grace and YouTube sensation-turned-actor Jimmy Tatro. However, a release date for season 2 has not been disclosed yet. The first season reportedly began filming in early February 2021, which means the episodes for season 1 were ready to begin airing in just two months. But like most TV shows, it seems that the series might return after a year. If that happens, fans can expect ‘Home Economics’ season 2 to release sometime in Spring 2022.

Home Economics Season 2 Cast: Who can be in it?

The Hayworth siblings are the heart and soul of the show. Therefore, we can expect Topher Grace, Caitlin McGee, and Jimmy Tatro to reprise their roles as Tom, Sarah, and Connor, respectively. We may also see Karla Souza as Tom’s wife, Marina, Sasheer Zamata as Sarah’s wife, Denise, and Justine Lupe as Connor’s ex-wife, Emily.

Other actors who may return in the upcoming season are Shiloh Bearman (Gretchen), Jordyn Curet (Shamiah), JeCobi Swain (Kelvin), Chloe Jo Rountree (Camila), and Lidia Porto (Lupe). Nora Dunn and Phil Reeves may also be seen again since they essay the roles of Tom, Sarah, and Connor’s parents, Muriel and Marshall. There may be some additions to the cast if new characters are introduced.

Home Economics Season 2 Plot: What can it be About?

As the first season comes to a close, we learn that no matter how hard Connor tries to act cool about his divorce from Emily, he is still not over it. As for Emily, she ultimately drops the pretense and admits that she does not have a boyfriend. In the final episode, the Hayworth family gets together to celebrate Muriel and Marshall’s anniversary like they do every year. However, the plan starts to crumble when everyone comes to know that Tom’s novel is about them.

In the second season, we will see what is in store for Tom, Sarah, and Connor. Will Connor and Emily finally reach a point where they manage to be around each other without raking up buried emotions? Tom’s new book creates a lot of drama in the family, but we may see how things will shape up for him now that everyone knows the truth. But one thing is guaranteed; there is never a dull moment in the Hayworth family. So, get ready to see the siblings come back with more antics and their endless but lovable bickering in season 2.