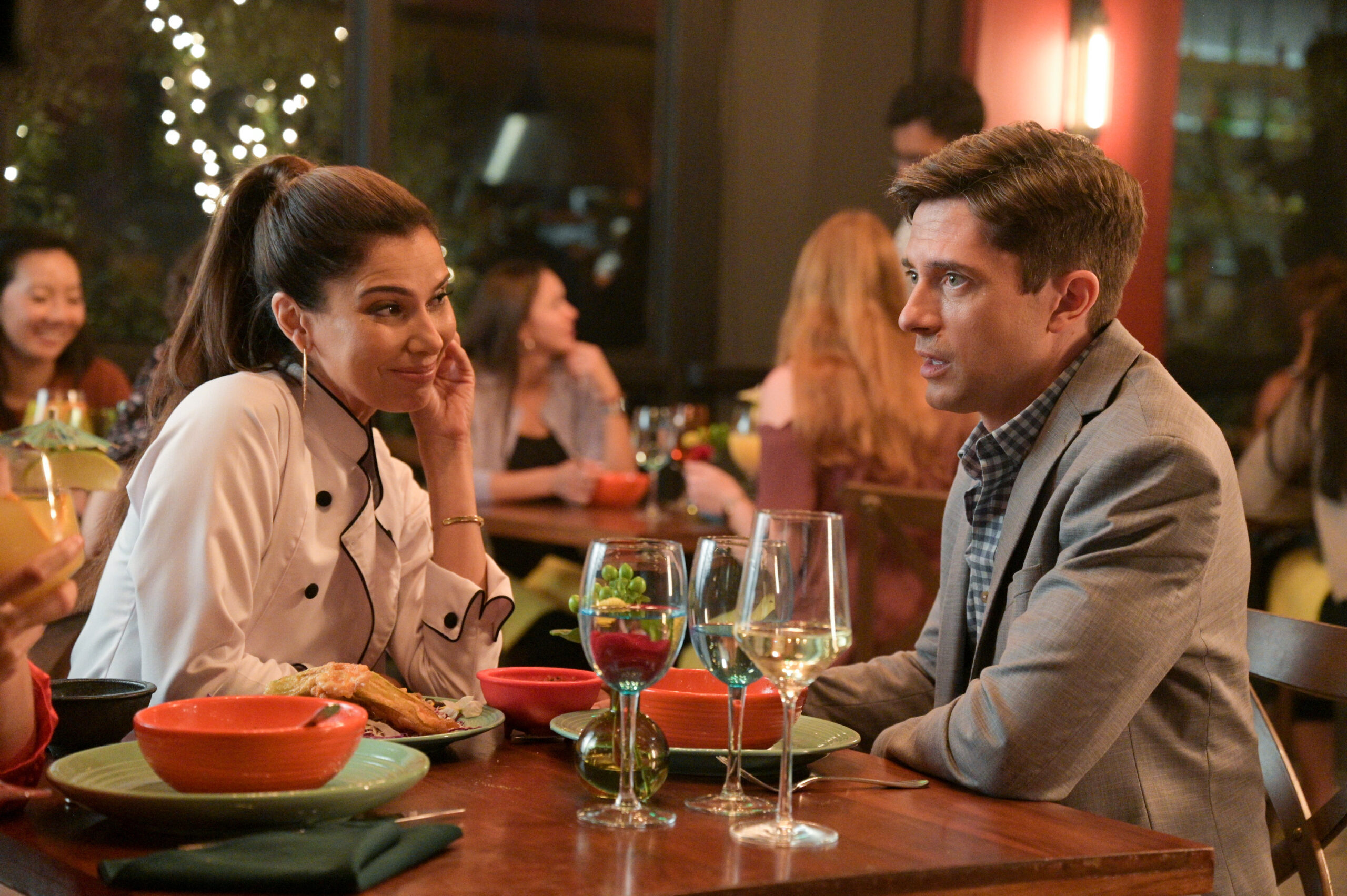 Created by the duo of Michael Colton and John Aboud, ‘Home Economics‘ is a sitcom that revolves around three adult siblings — Tom, Sarah, and Connor. Although they are connected by blood, their financial statuses make their lives vastly different — Connor is extremely well-off, Tom just about manages, while Sarah is barely hanging on. The comedy show originally released on April 7, 2021, on ABC.

The show highlights various aspects of sibling relationships through Tom, Sarah, and Connor’s dynamics, which can sometimes be as heartwarming as it can be frustrating. This relatable theme of the show has attracted quite a lot of viewers over the course of its two seasons. Moreover, the series has been much appreciated for the way it tackles some heavy subjects without compromising on the comedic aspect. So, if you have been looking forward to the potential third round, we have all the information you need!

As for the show’s third iteration, we have some exciting news! On May 13, 2022, ABC officially announced the renewal of ‘Home Economics’ for season 3. The announcement was made just a few days before the finale of the second season aired. The ratings of the show have not been that great as they have been lingering around the 0.3 mark over the past few weeks. Even though viewership numbers have declined as compared to the inaugural season, ABC was inclined to recommission the series and give it another roll of the dice.

Following the exciting news, the production team is expected to get back to work soon and begin filming the upcoming season. Thus, factoring in the above-mentioned possibility and as well as the fact that the new iteration is slated to be a part of the 2022-2023 TV season, we can expect ‘Home Economics’ season 3 to release in September 2022.

Home Economics Season 3 Cast: Who can be in it?

The three main cast members who portray the roles of the grown-up siblings in the series will almost certainly reprise their roles in the third round. This means Topher Grace is likely to continue featuring as Tom, while Caitlin McGee and Jimmy Tatro are expected to essay their respective roles as Sarah and Connor once again. In addition, there are several other actors in the main cast billing that are expected to return. They are Karla Souza (Marina), Sasheer Zamata (Denise), Shiloh Bearman (Gretchen), Jordyn Curet (Shamiah), JeCobi Swain (Kelvin), Chloe Jo Rountree (Camila), and Lidia Porto (Lupe).

Others who we can expect to return include Nora Dunn (Muriel), Phil Reeves (Marshall), Tetona Jackson (Jojo), and Marc Sully Saint-Fleur (Mr. Zarrow). Several celebrities make guest appearances in the second season, so we can expect more of the same in the third installment too. Moreover, there may even be new additions to the main cast in case new characters are introduced.

Home Economics Season 3 Plot: What can it be About?

In the second season, Tom, Sarah, and Connor stay involved in each other’s lives, sometimes by helping one another come out of difficult circumstances or putting them in awkward situations. Connor gets into relationships with a couple of women who have some type of history or acquaintance with either Tom or Sarah. Throughout the season, Tom struggles to finish writing his book. So, when the potential new publisher decides to join his family brunch, he becomes a nervous wreck.

In the season 2 finale, Connor reveals his plans to travel to space while Tom tries to reason with him. Marina attempts to transform the attic into a writing space for Tom to help him focus better but gets stuck in the process. The third season is likely to highlight Connor’s dating life. Furthermore, it would be interesting to explore how serious he is about his space travel plans. Tom might finally get his book published, which could help improve his financial situation. All in all, we can count on seeing the three siblings in a new set of challenging situations that they will attempt to tackle.