Will There be a Home For Christmas Season 2 on Netflix? 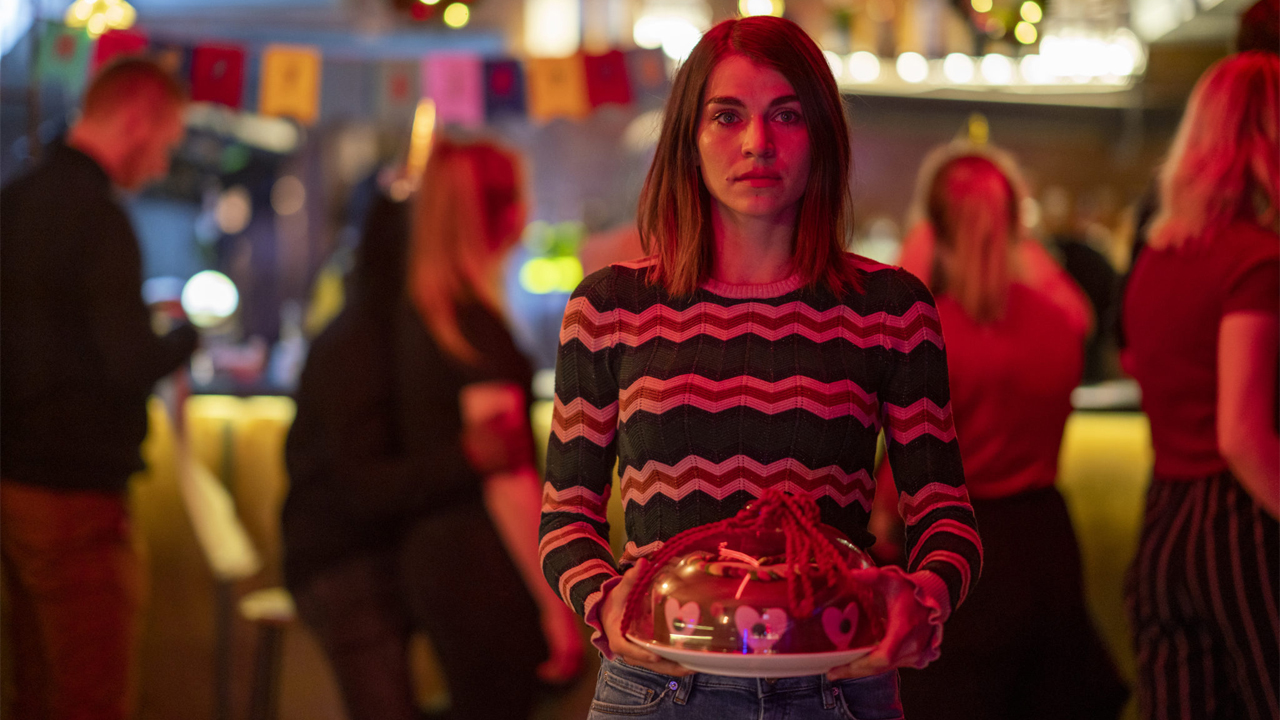 The holiday season calls for homecomings, family gatherings, warm beverages, and celebrations. And do you know what could make it better? Binge-ing on some heartfelt series while you decide how to spend your leisure hours. Right? Well, Netflix has you covered. With so many holiday- and Christmas-themed titles on its slate, there’s simply no dearth of shows and films to keep you engaged.

Netflix’s ‘Home for Christmas’ is a romantic dramedy that is actually a Norwegian original. Introducing touches of modernity to otherwise traditional Christmas-centric series, it is a heartwarming tale of romance, career goals, struggles, and of course, a good dose of laughter. It is about a 30-something woman who faces a deadline to find her lover.

Directed by Per-Olav Sørensen, known for his work on ‘Nobel’, it is his second partnership with Netflix. Previously, he has directed the Swedish original thriller, ‘Quicksand‘. Accompanying him as co-director is Anna Gutto.

Per-Olav Sørensen, director and co-writer, shared his enthusiasm about the show before its premiere, saying, “With this extremely talented group of actors and writers we are very much looking forward to creating a drama-comedy set to Christmas. Hopefully, it will give the audience a feel-good experience, something to laugh at, and hopefully something to think about. It is also a thrill to work with Netflix once more shortly after finishing Quicksand”.

Tesha Crawford, Director International Originals Northern Europe at Netflix, shared her excitement about the show, saying, “We are excited about this fun, female-led story as we believe the universal themes of love, ambition and the struggle with expectations, especially around Christmas, will resonate with our audiences in the Nordic countries as well as the rest of the world. It’s a true honor to work with so many talented creatives from all over the Nordic region and we are happy to continue our partnership with Per-Olav Sørensen.”

The first season of the show played well with holiday-minded viewers. You must be wondering if there will be a ‘Home for Christmas’ season 2? We will delve into that question, but first let’s quickly look into the details of the series.

Home for Christmas Cast: Who is in it?

Ida Elise Broch leads the cast in this female-led series as Johanne. The Norwegian actress is best known for her roles in ‘The Man Who Loved Yngve’ and ‘Switch’. She has also enacted the character of Birgitte in the Norwegian-American show, ‘Lilyhammer’.

She is joined by Felix Sandman who stars as one of her love interests. The Swedish actor, singer, and songwriter has formerly appeared in ‘Quicksand’. Kingsford Sayor (Thomas) and Mads Sjøgård Pettersen play her other two potential boyfriends.

Home for Christmas Plot: What is it about?

Johanne is a 30-year-old woman who is the only one among her family members and peers who does not have a boyfriend. Tired and irritated with the constant questions regarding her single life, she, one day, just states that she has a partner, whom she will be introducing to her clan at Christmas. Major twist? To cover up her lie, she has only 24 days to hunt for a man and bring him to her family when she heads home for the holidays.

Johanne sets out on her search with some bits of help and advice from her acquaintances. She meets a couple of guys and the dates are packed with multiple weird, hilarious conversations. While one says that she reminds him of his mother (seriously?), another states he is not ideally a virgin since he had sex with a dragon (??) the night before!

Toward the end, we get the final reveal. Does Johanne land a date? Or does she decide to live life on her own terms? Is it, in fact, fair to let one’s life be controlled by the whims of others? Watch the series to find out.

‘Home for Christmas’ is definitely the perfect binge for family and friends on a festive weekend. It is hilarious and heartwarming at the same time.

Home for Christmas Season 2 Release Date: When will it premiere?

‘Home for Christmas’ season 1 premiered on December 5, 2019, in all its entirety, on Netflix. Its entire run for the first season consists of six episodes.

As far as the next season goes, we don’t have an official announcement yet. Though considering the fact that the show is holiday-themed, we would be surprised if it doesn’t come back again next year. If renewed, ‘Home for Christmas’ season 2 can release sometime in December, 2020. We will update this section as soon as we hear more.

You can check out the official trailer for ‘Home for Christmas’ season 1 below.