Home for Christmas Season 3: Everything We Know 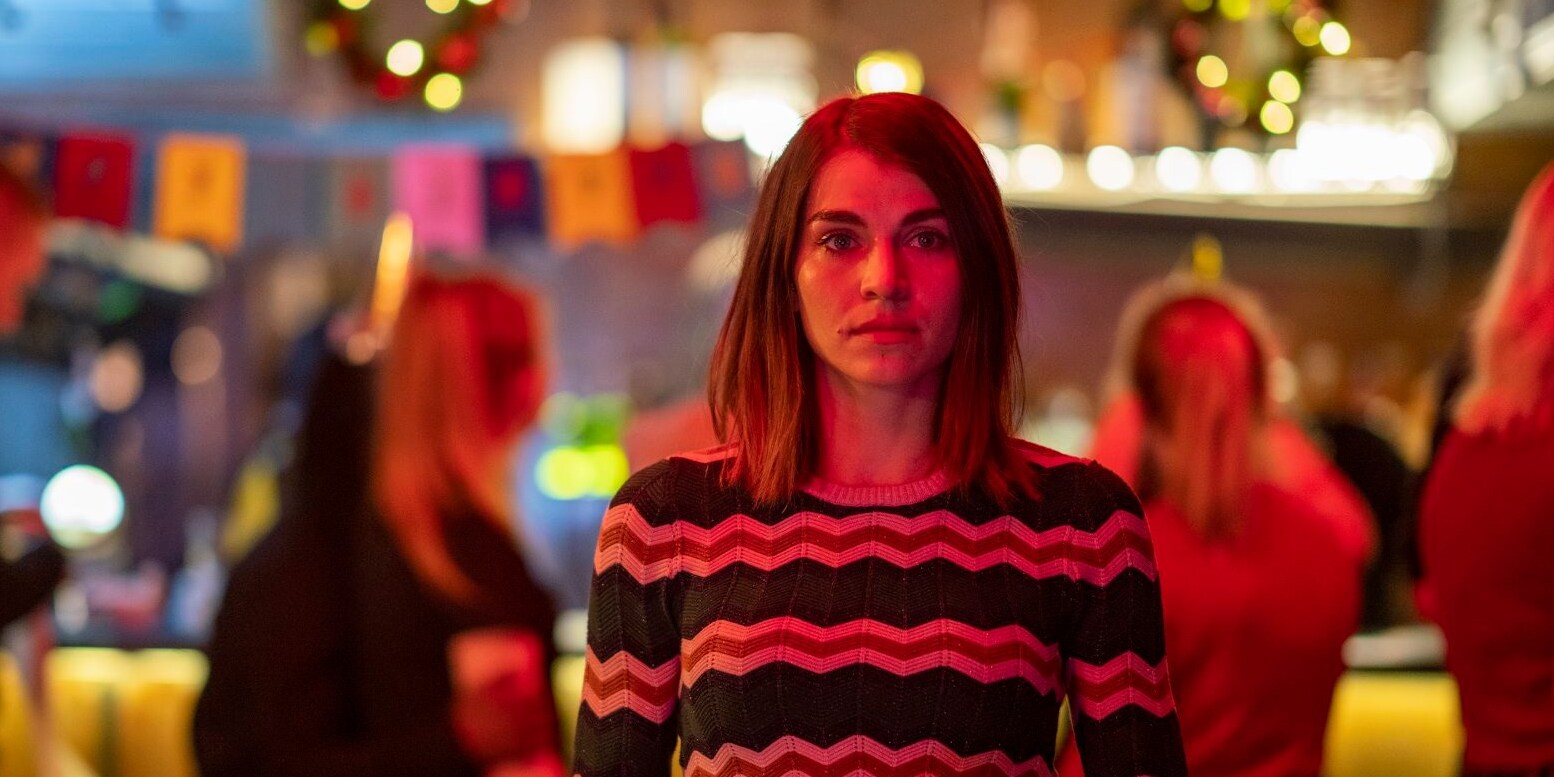 ‘Home for Christmas’ is Netflix’s first Norwegian original series, which is a romantic comedy-drama. It follows Johanne, a thirty-something nurse who feels pressured into having a relationship. When she lies to her family about having a boyfriend, it only makes things worse because they want to meet him. This marks the beginning of her chaotic love life as she frantically scrambles to find a partner that she can introduce to her family. Created by Amir Shaheen and Kristian Andersen, the show premiered on December 5, 2019, on Netflix. The series has received a positive response, especially for the way it depicts the Christmastime atmosphere and the protagonist’s messy love life. Well, who doesn’t like a romantic comedy full of unexpected twists? After binge-watching the second season, are you hoping for more? Here is all that we know!

As for the third season, there is no news yet. However, unlike the end of season 1, season 2 ends conclusively on a heart-warming note. So, even though the series is well-loved and fans would like to see more, it is unlikely that the show will be renewed. Therefore, as of now, the release of ‘Home for Christmas’ season 3 does not seem likely. If anything changes, which we are hoping for, we will let you know.

Home for Christmas Season 3 Cast: Who is in it?

Home for Christmas Season 3 Plot: What can it be about?

Season 2 brings yet another Christmas where Johanne is single. Her relationship with Henrik does not work out due to their differences, which ultimately ends with Henrik cheating on her. When Jonas unexpectedly reappears in the picture, Johanne is extremely conflicted about how she really feels. She is taken by surprise when he reveals that it was he who had sent a hundred roses on Christmas Eve the previous year. But keeping in mind the age difference and the fact that Jonas had hurt her in the past, Johanne tries to bury her feelings for him. An awkward confrontation with her family finally makes her realize what she is missing out on by not letting Jonas back in her life. The second season ends with Johanna confessing her feelings to him, which he reciprocates warmly. This seems to mark a happy end to the series.