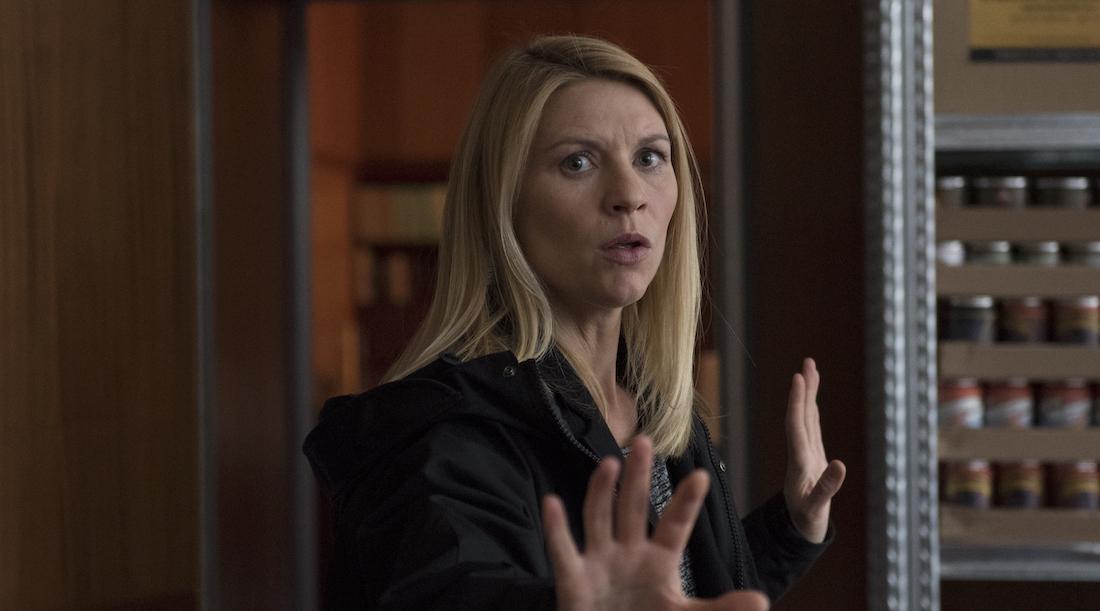 ‘Homeland’ has been busy chalking up an effective final season that could provide fans with a satisfactory circular ending. However, in doing so the writers haven’t forgotten to ensure enough thrills and shocks.

In the first three episodes of the eighth season itself, a major plot arc seems to have reached its conclusion. However, the fact that it happened so soon should have indicated something not going according to plan too much…

Homeland Season 8 Episode 5 Release Date: When Does it Premiere?

The fifth episode of the eighth season of ‘Homeland’ is scheduled to premiere on March 8, 2020 at 9/8c on Showtime. The episode is titled ‘Chalk Two Down’ and returns one week after the fourth episode of the season was aired. The show follows a weekly format with each new episode slated to be released every Sunday.

You can watch the fifth episode of the eighth season of ‘Homeland’ by tuning into Showtime during the timeslot mentioned above. Other than that, you can also watch the episode live on the Showtime Anytime app or website with a valid cable provider’s login. Other than that, you can also catch the episode on the Showtime App or website if you do not have a cable provider’s login by paying for a monthly subscription fee of $10.99 (they also offer a 7-day free trial).

If things are going too well on a drama show, it’s either genuinely written poorly, or you’re not watching a drama at all. The fourth episode of ‘Homeland,’ titled ‘Chalk One Up’ proves exactly that with a massive blow after the promise of everything being alright.

The POTUS is in Afghanistan and calls Carrie at a hangar. After thanking her for her services to the nation, he informs Saul and her that he’d be going to a combat post to announce the American-Afghan peace deal. This is obviously, quite risky.

Meanwhile, Samira enjoys moments of peace on the street. Her late husband’s brother shows up at her door, asking her to return home and marry him (since her husband is dead, and one of the many patriarchal conventions of central Asian society involves a widow marrying one of her late partner’s male relatives). She refuses. He brings henchmen along. She calls Carrie. Carrie rescues her.

At a press event, Saul announces the new peace deal as the POTUS at the outpost is cast live. Tasneem is also present at the event, irritated at Pakistani uninvolvement in the deal.