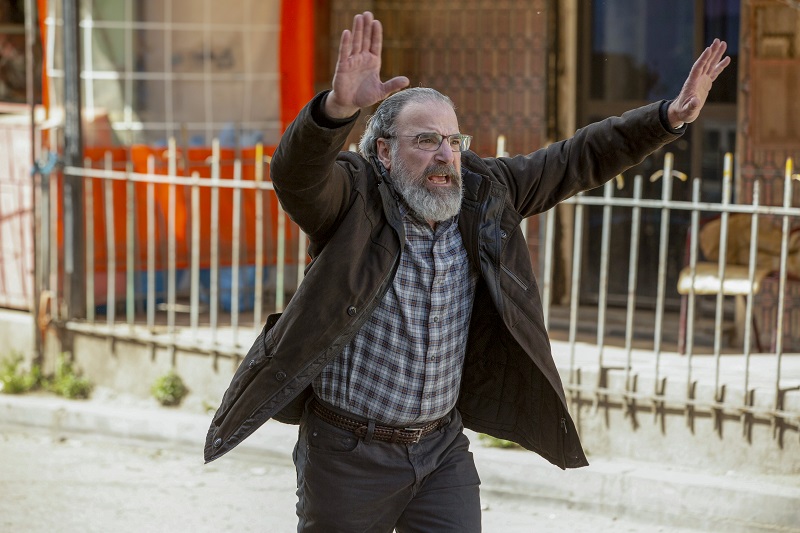 ‘Homeland,’ currently in its eighth and final season, seeks to present a satisfying end that would tie up the entire series together. Its focus in the season has been a peace treaty between the Afghani government and the Taliban. However, the stakes have been raised much higher than an inconsequential peace deal.

‘Homeland’ revolves around the CIA agent, Carrie who suffers from bipolar disorder. The show begins with the major conflict being about the possibility of a Marine having joined the Al-Qaeda.

Homeland Season 8 Episode 7 Release Date: When Does it Premiere?

The seventh episode of the eighth season of ‘Homeland’ is scheduled to premiere on March 22, 2020 at 9/8c on Showtime. The episode is titled ‘F***er Shot Me’ and returns one week after the fourth episode of the season was aired. The show follows a weekly format with each new episode slated to be released every Sunday.

You can watch the seventh episode of the eighth season of ‘Homeland’ by tuning into Showtime during the timeslot mentioned above. Other than that, you can also watch the episode live on the Showtime Anytime app or website with a valid cable provider’s login. Other than that, you can also catch the episode on the Showtime App or website if you do not have a cable provider’s login by paying for a monthly subscription fee of $10.99 (they also offer a 7-day free trial).

The sixth episode of the eighth season of ‘Homeland’ reveals that Max is taken by a single captor. He attempts to escape but gets shot in the process. As a result, his captor ties him to a hospital bed somewhere and proceeds to sell the items in his bag.

G’ulom asks Saul for Haqqani’s whereabouts since he wants to publicly burn him. Saul does not give him up. The Afghani government announces a $1 million bounty on Haqqani’s head. Talibani men are captured and taken to a stadium. Haqqani is threatened that the men will be killed if he does not surrender.

Carrie is tasked with finding Max. She goes to Yevgeny for help in finding Max. In return, Yevgeny wants Carrie to switch off the CIA’s monitoring system. Back at the Kabul station, Carrie gets interviewed by the FBI. Jenna shows Dunne a recording of Carrie and Yevgeny’s meeting near the fountain.

Mike tells Saul about the recording. Saul confronts Carrie. He decides to send her to Germany since he thinks that Yevgeny is recruiting her. Jenna escorts Carrie to the airport. However, after Jenna leaves, Carrie secretly meets Yevgeny!