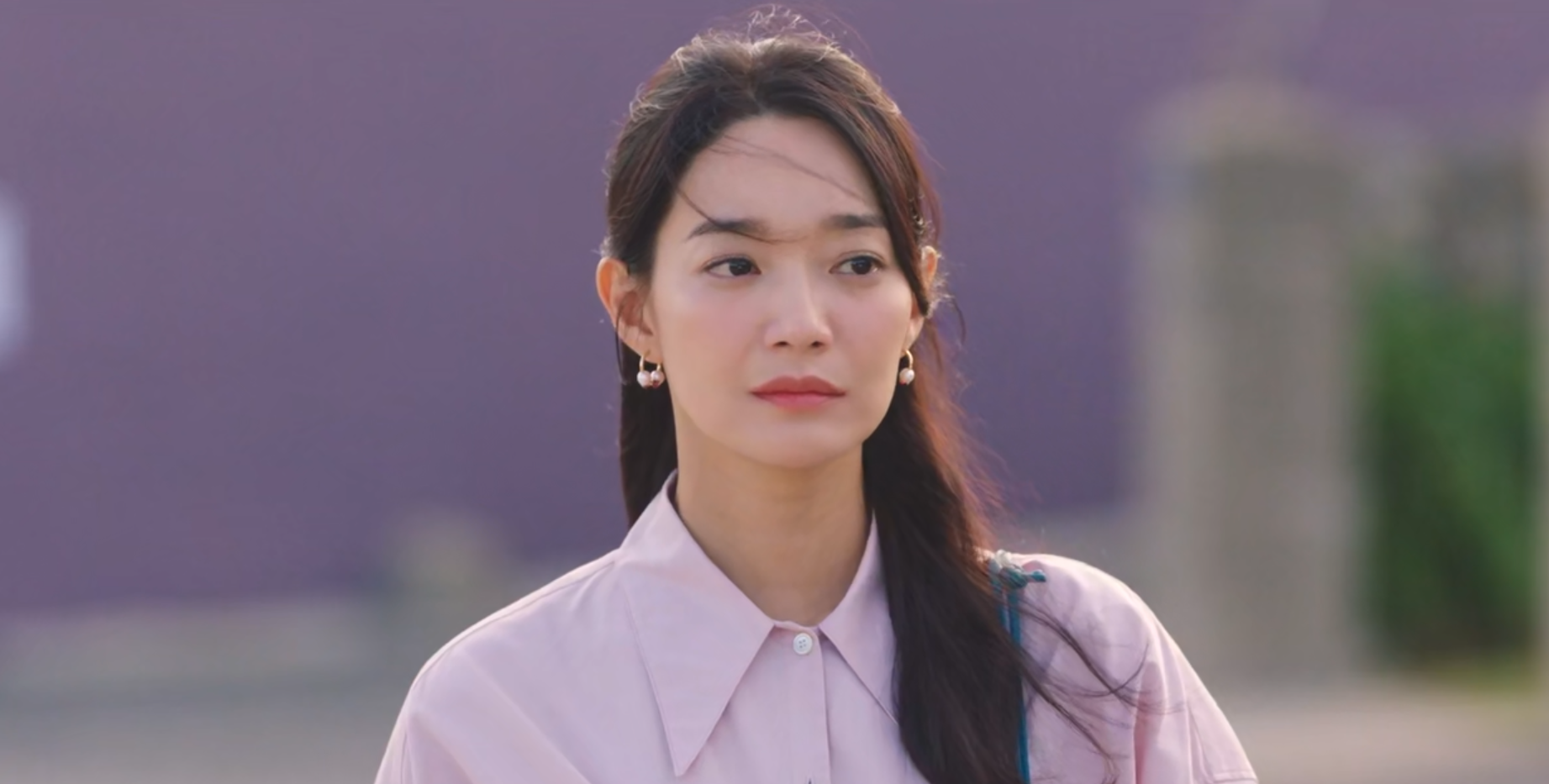 The fourteenth episode of ‘Hometown Cha-Cha-Cha’ gives certain glimpses of Hong Du-sik’s dubious past as Yoon Hye-jin compels him to open up to her for the sake of their relationship. Du-sik is still irresolute, making Hye-jin ambivalent about their future. As clouds spread over the relationship of Du-sik and Hye-jin, Hwa-jeong and Seong-hyun reach out to comfort and reassure them.

Hye-jin also receives a call that could possibly separate her from Du-sik. You can take a further look at the highlights of episode 14 in the recap section. Now, let’s take a look at all that’s in store for ‘Hometown Cha-Cha-Cha’ episode 15!

‘Hometown Cha-Cha-Cha’ will release on October 16, 2021, at 10 am ET on Netflix. The episode will also air on tvN the same day before its Netflix release, and viewers in Korea can watch the episode at 9 pm KST on the network. The first season of the show comprises 16 episodes. Fresh episodes release on the network every Saturday and Sunday.

Viewers worldwide can watch ‘Hometown Cha-Cha-Cha’ episode 15 exclusively on Netflix at the date and time mentioned above. Apart from its Netflix release, viewers in South Korea can watch the episode by tuning into tvN on the aforementioned date and time.

The fifteenth episode of ‘Hometown Cha-Cha-Cha’ will see Du-sik opening up about his traumatic past to Hye-jin after his confrontation with Do-ha regarding the latter’s father, who lives with a disability. Du-sik possibly is the reason behind Jeong-U’s death and Do-ha’s father’s condition, even though he wouldn’t have intentionally harmed anyone. The reason behind Du-sik’s wish to stay in Gongjin and help the villagers could be related to the emotional turmoil he had to go through in the past.

In the upcoming episode of ‘Hometown Cha-Cha-Cha,’ we can expect more clarity on the events that led to Du-sik’s traumas, and it can be a stepping stone for him to overcome the past. Hye-jin could make consequential decisions as she is left with Du-sik and his past on the one hand and a job offer in Seoul on the other. Either way, her choice will have a deep impact on Du-sik’s life forward.

With Seon-ah in Gongjin, Du-sik will have to face his past again. In all probability, he will get a chance to leave the wounds of the past behind as Seon-ah might forgive him for everything that happened with her husband. Seong-hyun will also think about his life forward as he completes the shoot of his show. While you eagerly wait for ‘Hometown Cha-Cha-Cha’ episode 15 to drop, you can check out its promo here!

Episode 14 of ‘Hometown Cha-Cha-Cha’ starts with Hye-jin’s departure from Du-sik’s home, crying. Dejected that Du-sik is hesitant to talk about his past, Hye-jin breaks down and walks home, only to run into Hwa-jeong. She consoles Hye-jin saying that Du-sik will overcome his hesitations to talk about his past and reminisce about the day he came back years ago, as someone who is lost. Hye-jin asks Du-sik for some space in between so that he can process his past in peace and share it with her to continue their relationship.

After knowing about Du-sik’s situation, Seong-hyun visits Du-sik and assures him that Hye-jin will be with him even if she gets to know about his past. After a while, Di-suk thinks about Seon-ah and the traumatic event that haunts him, Jeong-U’s death and his wife Seon-ah’s curse that he should have died instead of her husband. Di-suk, who is unaware that Seon-ah is in Gongjin, gets lost in these thoughts.

Hye-jin promises Du-sik that she will be patient with him if Du-sik promises to reveal his past to her and their break ends when he acknowledges her. As things slowly get back to normal for the two, Hye-jin receives an offer to be a clinical professor in Seoul. They both leave for the grand feast as Seong-hyun and crew are celebrating the completion of their shoot. There, Do-ha confronts Du-sik about his father, asking whether he worked in YK Asset Management. Do-ha punches Du-sik, who is in complete shock.