Will There be a Homicide Hunter: Lt. Joe Kenda S10? 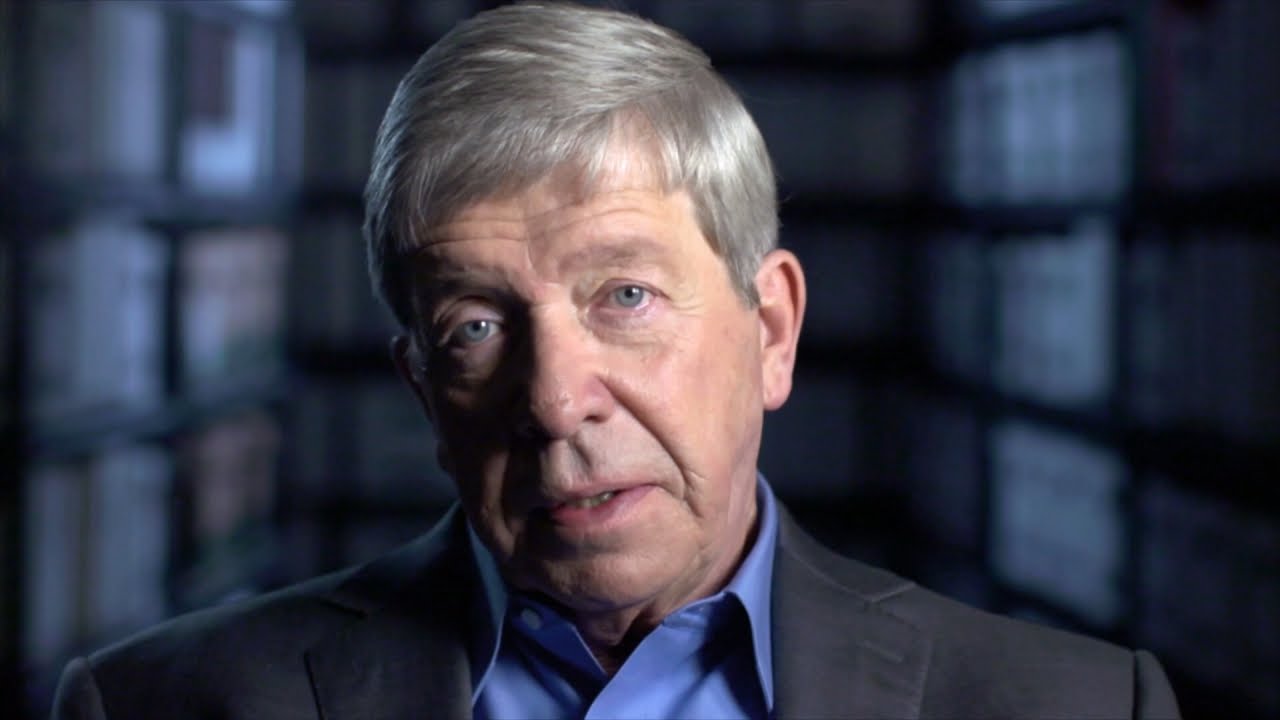 ‘Homicide Hunter’, or ‘Homicide Hunter: Lt. Joe Kenda’ as it is more popularly known, is an American crime documentary television series which is aired by the Investigation Discovery television network. As the name suggests, the show follows the dark and intriguing career of a highly successful detective, Joe Kenda, from the Colorado Springs police department.

Apart from the fact that the show explores gruesome and mysterious crimes, what sets it apart is the fact that each case is narrated by Lt. Kenda himself, without any script. When the show was first conceived, Lt. Kenda had been handed a script weighing over 50 pounds. However, he refused and suggested that he be filmed in his own words for 15 minutes. Never again was he asked to read off a script.

It is perhaps this angle of the show that endears it to its viewers – Lt. Kenda’s way or narrating each case is neither theatrical nor forcefully drab. Instead, it is direct, dry, and characterized by a charming lack of polish. This approach allows Lt. Kenda to get the viewers involved as he narrates each case as he experienced it through his own eyes.

For those unaware, the show is not a new one, and it made its debut eight years back. Season 1 of the show premiered on Investigation Discovery on October 25, 2011, and since then, the show has seen 144 episodes air over the course of nine seasons, much to the delight of its fans. Now, viewers are eagerly awaiting to know whether Lt. Kenda will return for the next season. Well, read on to know if there will be a ‘Homicide Hunter: Lt. Joe Kenda’ season 10.

However, following a remarkable run of nine seasons, it has been confirmed that the series will not be renewed for another season. The announcement was made during Discovery’s press release for season 9’s premiere, which stated: “In the final countdown with 20 more harrowing hours, Investigation Discovery’s hit series HOMICIDE HUNTER: LT. JOE KENDA returns for its ninth and final season on Wednesday, August 28 at 9/8c.”

Henry Schleiff, Group President of Investigation Discovery, Travel Channel, American Heroes Channel, and Destination America, added: “It is bittersweet as we begin to say farewell to this series, HOMICIDE HUNTER, but we are excited about what we have coming up with Joe’s next chapter on Investigation Discovery and look forward to sharing the announcement of that new project with his devoted fans soon.”

The decision was taken because the rest of the cases offer insufficient material to be aired on television. According to Lt. Kenda, they are either too simple or too ghastly to be shown to viewers. But we do know that he will continue to appear on other Discovery titles.

So there you go. Unfortunately, ‘Homicide Hunter: Lt. Joe Kenda’ Season 10 stands cancelled on ID, and won’t be gracing tv screens in the future.

As ‘Homicide Hunter: Lt. Joe Kenda’ is a documentary, it does not have an expansive list of cast members. Josh Casuabon serves as the narrator for the documentary, and Lt. Kenda lends his voice as he takes viewers through intense cases. For purposes of dramatic re-enactment when required, deputy sheriff Carl Marino plays the role of a young Lt. Kenda.

Apart from the aforementioned main cast members, the show also frequently includes appearances by Sandra Mann and Ann Ervin as themselves, both of whom served as local news reporters during the period in which Lt. Kenda was on active duty.

What is Homicide Hunter: Lt. Joe Kenda about?

As is evident from the discussion thus far, ‘Homicide Hunter: Lt. Joe Kenda’ is primarily an investigative show about real-life crimes that took place through Lt. Kenda’s career.

To give you a background, Lt. Kenda initially joined the Colorado Springs police department in 1973, and four years later, was promoted to the rank of detective and assigned a role in the burglary division of the department. However, senior police officials soon came to know about Lt. Kenda’s eye for detail and investigative skills when he solved a double shooting that other officers had deemed unsolvable (for those interested, this case is explored in the finale of Season 4).

Subsequently, the detective was reassigned to the homicide division of the department. In the 23-and-a-half-year span of Lt. Kenda’s career, the detective claims to have solved a mind-blowing 387 cases – when he retired from active duty in 1996, he was holding the rank of commander of the Colorado Springs police department’s major crimes unit.

As you can understand, Lt. Kenda’s experience as a detective is close to unparalleled, and his narration of each case is packed with first-hand information from those affected, news reporters, and other law enforcement agents who were active at the time of the cases.

Further, while many shows have delved into the psychological studies of criminals, ‘Homicide Hunter: Lt. Joe Kenda’ does the exact opposite, and brings to viewers Lt. Kenda’s first-hand accounts of how his cases affected him psychologically and emotionally. The result is a binge-worthy intense ride into the world of crime, as seen through the eyes of an investigator.

Understandably, the show has been an absolute hit among viewers and enjoys a mind-blowing rating of 8.8/10 on IMDb.

Unfortunately, no trailer was released for Seasons 7, 8, and 9 of ‘Homicide Hunter: Lt. Joe Kenda’. But you can always head to ID if you wish to catch up on all the previous seasons from the series.