When Does Hospital Playlist E01 Come Out on Netflix? 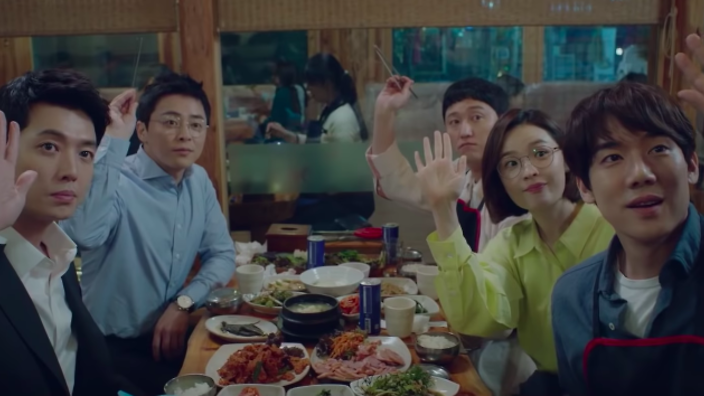 Netflix definitely does not compromise when it comes to ramp up its collection of Korean dramas. It keeps on adding one title after another almost every month. One of the much-anticipated shows from the streamer’s repertoire is Hospital Playlist, a medical drama starring Jo Jung-suk, Yoo Yeon-seok, Jung Kyung-ho, Kim Dae-myung and Jeon Mi-do. Well, the series is all set to launch this week.

And so we have compiled everything that you need to know before you start on yet another session of K-drama craziness. Read on to know the airtime and streaming details of Hospital Playlist Episode 1.

Hospital Playlist Episode 1 Release Date: When Does it Premiere?

Well, all of these five doctors have been friends since they first did their under-graduation in 1999. The story takes off two decades from when they first met and chronicles their journey as they navigate friendship and profession while working at the same hospital. It might seem that they lead a regular life. But it is not so. When one sees birth and death on a daily basis, it is bound to have a profound effect on one’s mental state. And these professionals are no different.

What binds the friends together is also their mutual love for music because of which they also have a band. Well, with such an interesting premise, Hospital Playlist definitely seems promising. And 2020 has already proved to be a stellar year for Netflix when it concerns Korean dramas. One of the streamer’s most successful shows has been Crash Landing on You, which became the second-highest-rated cable drama in South Korean history.

Seeing the trend, we expect Hospital Playlist to follow suit as well. And the makers have already a second season in mind — yes, they are that sure of its success! Moreover, there is no reason why this series will not leave an impact on viewer’s hearts. It has been already branded as heartfelt and emotional by Netflix. But in order to beat the ratings of Crash Landing on You, it has to do incredibly well. However, we are sure that it will manage to stay among the top 10 K-dramas on the streaming platform at least!