When Does Hospital Playlist E03 Come Out on Netflix? 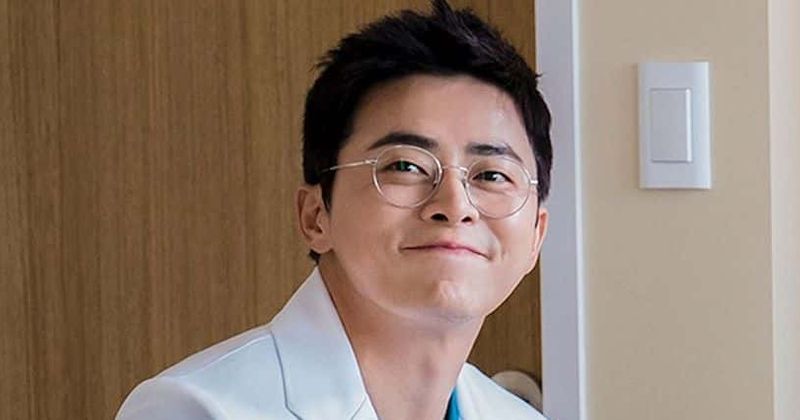 Hospital Playlist, Netflix’s heartwarming Korean drama, has successfully released two of its episodes to date. In the first episode, we are introduced to a group of five doctors, who also happen to be very good friends for the last 20 years. We learn how these individuals have very different traits that give distinct storylines to the series.

In episode 2, we get further insights into life within a hospital in Seoul. However, the focus of this particular episode is on the residents — who are often squashed under the pressure of working under experienced professionals. It’s overwhelming to witness how they are compelled to take the blame for their own mistakes, for the errors of their superiors, and how they constantly struggle to just get a word of encouragement from their seniors.

The story is very realistic since it also showcases how juniors take the stress of the brunt of patients and are forced to watch without saying anything when seniors undertake serious responsibilities, although sometimes, they may not be fit to do so. By putting the limelight on Lee Ik-jun, Ahn Jeong-won, Kim Jun-wan, Yeong Seok-Hyeon, and Chae Song-Hwa, episode 2 chronicles these various struggles within the hospital.

It won’t be wrong to say that the first two episodes indeed managed to stay up to our expectations. Now, fans are all geared up to know how the tale unfolds from here. Well, read on to know the airtime and streaming details of Hospital Playlist Episode 3.

Hospital Playlist Episode 3 Release Date: When Does it Premiere?

From the first two episodes, it is already clear that Hospital Playlist is not your typical medical procedural. It has underlying medical elements of course; that’s the overlying theme. But the show’s primary focus is on the five doctors and how they navigate their lives in this profession. Alongside their professional journeys, we also see the friends dealing with romantic link-ups, battling trauma, and facing disappointments. The third episode is expected to continue following the protagonists as they juggle with issues — both in the personal front and career-wise.

Another highlight of the show has been its format of using flashbacks to show how time was different when the friends met for the first time and how their responsibilities, even personalities, and dynamics, have evolved over the years. In one scene, we learn that Seok-Hyeon had expressed his love for Song-Hwa in the past. But the latter did not feel the same way and they decided to move on as good friends. In the upcoming episode, we expect the story to reveal various such surprising pieces of information.