Hospital Playlist Season 2: Everything We Know 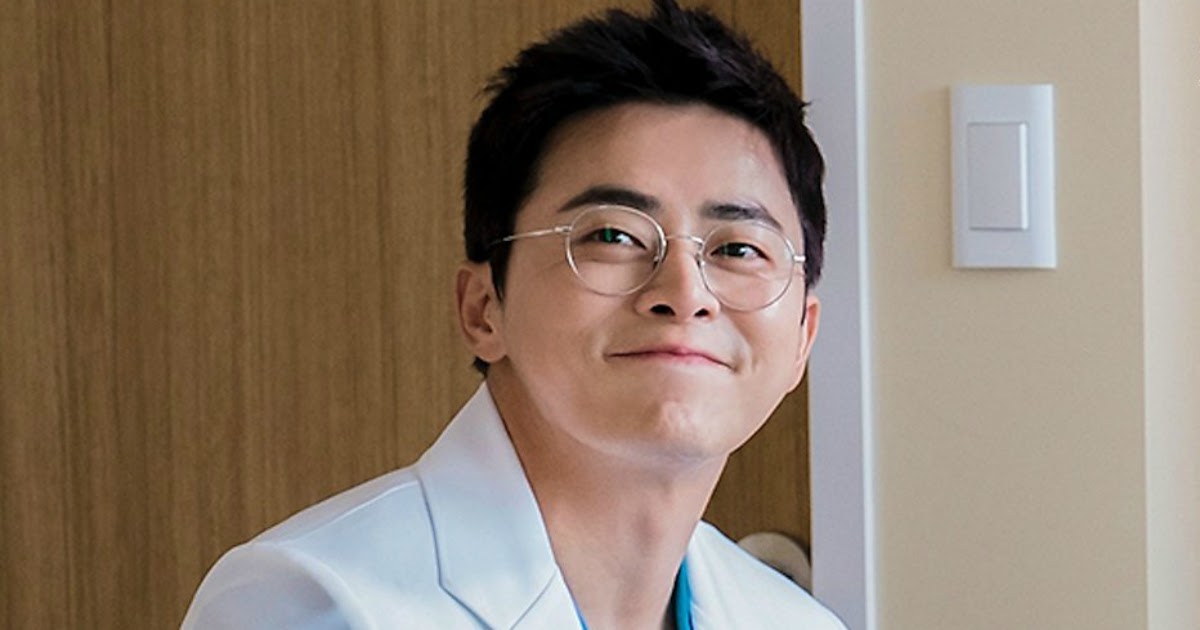 ‘Hospital Playlist’ is a medical K-drama that revolves around a group of five doctors who share the same passion for music and have been friends for a long time. Despite the challenges at work, they always have each other’s back and constantly find time to relax and enjoy one another’s company. Created by Lee Woo-jung and Shin Won-ho, the heartwarming story of these friends has touched the hearts of millions of fans. In South Korea alone, the season finale was viewed by 3.5 million viewers.

The critics appreciated the show’s refreshing outlook and its emphasis on human aspects of the medical profession, instead of showcasing the same power struggle in the workplace as any other series. Some even drew comparisons with ‘Friends’ and ‘Grey’s Anatomy’, which is actually a huge compliment for a new show. The series has a huge global fanbase, which is expecting an update on season 2. If you are also curious to know when will ‘Hospital Playlist’ season 2 will release, here is everything you need to know.

‘Hospital Playlist’ season 1 released on March 13, 2020, on Netflix and concluded on May 29, 2020. It consists of twelve episodes with a runtime of 72-113 minutes each. Each episode of season 1 premiered one day earlier on the South Korean channel, TVN.

As far as season 2 of the show is concerned, ‘Hospital Playlist’ was renewed for another season thanks to its high rating and significant worldwide viewership. The shooting for season two was scheduled for December 2020, but unfortunately, due to the rising coronavirus cases in Seoul, it had to be rescheduled to January 2021. The production team had to ensure that the cast and crew involved in filming tests negative for COVID and follow all the other norms for filming.

The popular medical drama series was earlier expected to release by April 2021. Since there already have been so many delays in filming, there is a high chance that the release can get pushed further. Taking into account other delays that can possibly happen in the future, if the show manages to begin filming around April 2021, we can expect ‘Hospital Playlist’ season 2 to premiere sometime in late 2021.

Hospital Playlist Season 2 Cast: Who can be in it?

Jeon Mi Do, who is well-known for her role in ‘Maybe Happy Ending’ essays the role of Chae Song Hwa. Other noteworthy cast members include Kim Kang Min as Im Chang Min, Hyun Been Shin as Jang Gyeo Wool, Eun-Jin Ahn as Chu Min Ha, and Moon-Sung Jung as Do Jae Hak. All of the main cast is likely to reprise their role in the upcoming season of the comedy-drama.

Hospital Playlist Season 2: What can it be About?

Season 1 ends on a happy note for some characters while others find themselves confronting important life decisions. Jung Won decides to stay in the hospital in the season finale while Seok-Hyeong appears dejected after receiving a call from his ex-wife. Lee Ik-Jun finally confesses his feeling for Chae Song Hwa before leaving for a conference in Spain. So, there is a lot of things for the show to explore in the upcoming season.

In ‘Hospital Playlist’ season 2, fans will finally get to know what Chae Song Hwa thinks of Lee Ik-Jun. Moreover, there must be some far-reaching consequences of the call from Seok-Hyeong’s ex-wife, and the show is likely to delve deeper into his past relationship. Jung Won’s decision to stay back in the hospital and reciprocate Dr. Gyeo Wool’s feelings has been something to rejoice for the fans. Hopefully, the next season will bring more joy for the fans and their favorite characters.