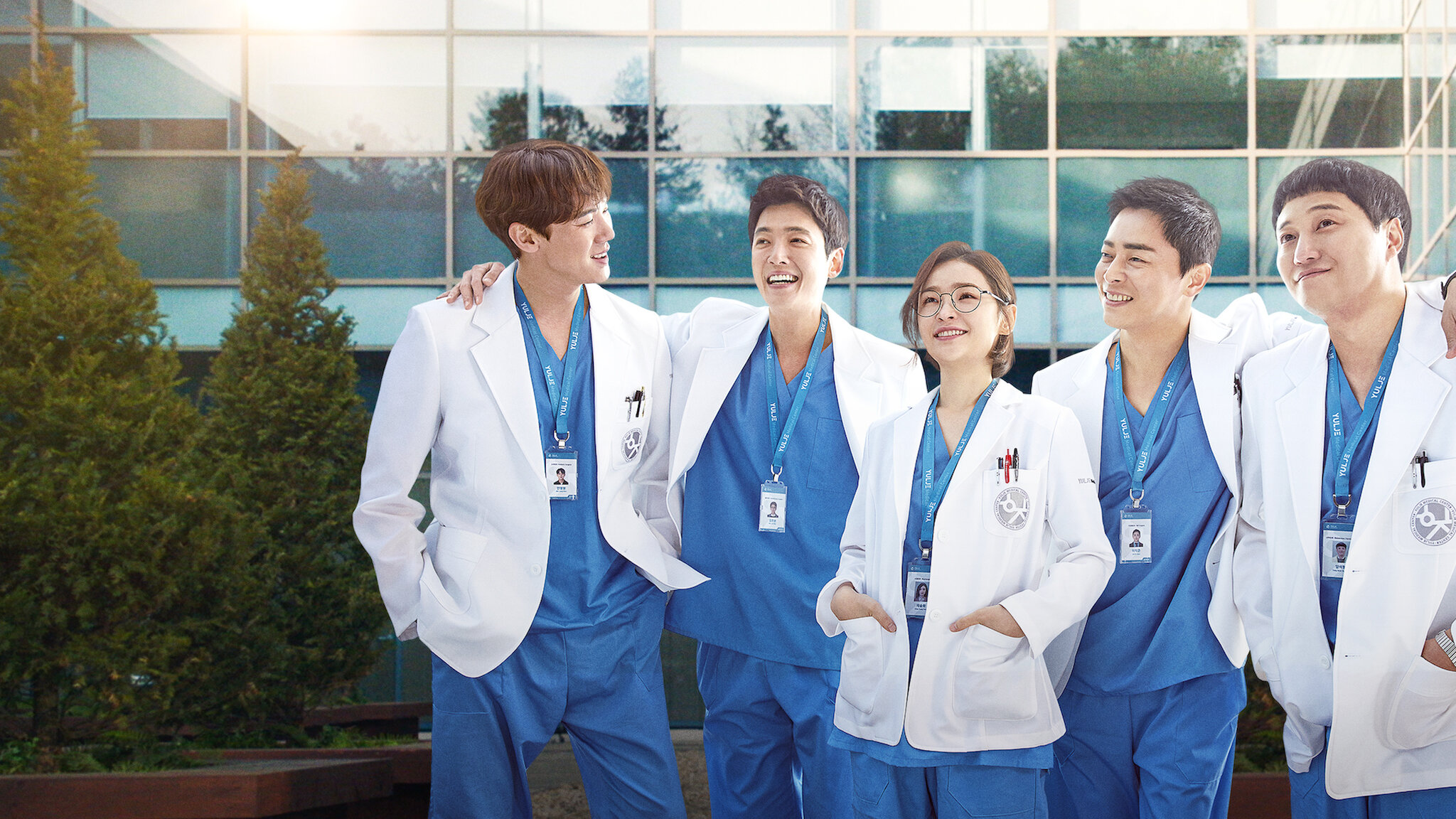 ‘Hospital Playlist’ is a South Korean series that revolves around a group of doctors who have been friends since their medical school days in 1999. Each of them has had their fair share of ups and downs in life, but when they are together, they are invincible. They share a love for music and know each other inside-out. The series follows their adventures together as they navigate work, relationships, and family responsibilities.

While the friendship between the central characters is the essence of the medical drama, what makes it charming are the elements of romance and comedy. Created by Lee Myung-han, Shin Won-ho, and Lee Woo-jung, the drama originally premiered on March 12, 2020, on tvN and Netflix. Upon its release, the series received such an overwhelming response that it became one of the highest-rated K-dramas in the history of television. As the curtains fall on the show’s second outing, the fans are eager to know what lies ahead. Well, here is all the information we’ve got on the potential season 3!

‘Hospital Playlist’ season 2 released on June 17, 2021, on Netflix, with the season coming to a close on September 16, 2021. Each episode airs on the Korean television network tvN before it lands on the streamer the same day. The sophomore round has 12 episodes that run for 78-113 minutes each.

With regard to the show’s third installment, we’ve got interesting news. According to an insider, the hospital-based drama will end with the season 2 finale. However, all hope is not lost. First and foremost, the cast and crew responded to the piece of news, stating that they would be happy to reunite for a new season if the show is recommissioned someday. Although they clarified that there are no concrete plans yet, the prospect of season 3 has long been discussed publicly.

At a press event for the show’s second round, the series creator and director Shin Won-ho revealed that the original plan for the drama was to run for three years. But he let the actors know that they were free to take up other projects since things were not yet laid out clearly. This means that there is a slight chance that this medical comedy-drama might return. However, it may not be anytime before Spring 2023, given that the cast members have already signed up for their new professional engagements. Therefore, taking all the factors into consideration, we expect ‘Hospital Playlist’ season 3 to release sometime in mid-2023.

Hospital Playlist Season 3 Cast: Who can be in it?

Since the group of doctors and friends are the heart of the show, we can expect the cast members portraying the key roles to return if the third season is greenlit. This includes Jo Jung-suk (Lee Ik-jun), Yoo Yeon-seok (Ahn Jeong-won), Jung Kyung-ho (Kim Jun-wan), Kim Dae-myung (Yang Seok-hyeong), and Jeon Mi-do (Chae Song-hwa).

We may also continue to see some actors in recurring roles. They are Ahn Eun-jin (Choo Min-ha), Shin Hyun-been (Jang Gyeo-wool), Ha Yoon-kyung (Heo Sun-bin), Kwak Sun-young (Lee Ik-sun), Kim Joon (Lee Woo-joo), and Kim Hae-sook (Jung Ro-sa). If the series returns for another round and introduces new characters, fresh faces will be added to the cast.

Hospital Playlist Season 3 Plot: What can it be About?

In the second season, there are some exciting changes the group of friends goes through. Although Song-hwa initially brushes off the idea of a relationship when Ik-jun proposes it, she realizes that she can no longer deny her feelings for her best friend. That is exactly what Ik-jun had been waiting to hear all along, and he kisses her. On the other hand, Seok-hyeong also admits his feelings for the OB/GYN fellow Min-ha, although there is a possibility that the former might be leaving the country.

If there is a season 3, we will learn what lies ahead for the five friends and their respective romantic lives. Will Ik-jun’s young son accept Song-hwa as a part of their family? He has always known her as his father’s friend, but a romantic connection between them might be something he will need time to get used to. It has not been easy for Seok-hyeong to open up to someone; therefore, it might be exciting to learn more about his relationship with Min-ha. If the show returns, we will also see the medical staff handling unusual cases and medical emergencies.