Will There be a Hot and Heavy S02? 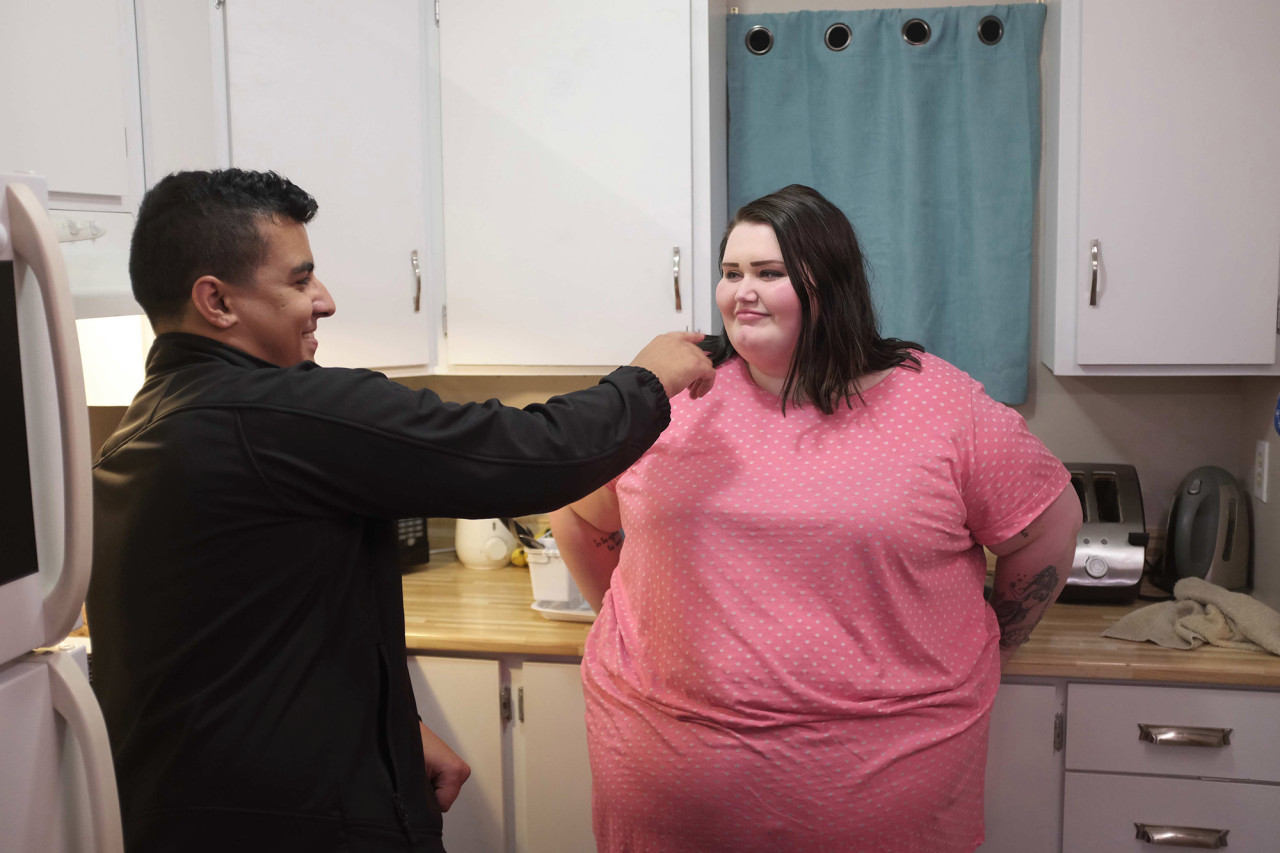 Does size matter when it comes to love? Well, ‘Hot & Heavy’, an unscripted docu-series, revolves around real-life couples as they explore their mixed-weight relationships. Along with that, the show also showcases the ways in which the couples face and tackle the societal judgement and stigma associated with their alliance.

Even though many liked the show, ‘Hot & Heavy’ did spark controversy soon after its release. Given how networks try to avoid controversies — even though TLC arguably relishes on them — you must be wondering, will there be a ‘Hot & Heavy’ season 2? Let’s find out.

What is Hot & Heavy About?

To state the obvious, relationships aren’t easy. It requires a perfect balance of sacrifice, compassion, understanding, trust, and of course, love. ‘Hot & Heavy’ portrays relationships that aren’t perfect but are trying to be.

The reality series chronicles the lives of three couples comprising traditional-size men and plus-size women, as they strive to maintain their smooth-functioning relationships amid intense scrutiny from their family, judgmental friends, and public.

The show features three couples Joy and Chris; Kristin Keadle and Rusty Keadle; and Adrianna Harris and Ricardo Thompson, as they strive to sail through a sea of judgments.

After three years of being together, Joy and Chris are finally ready to open the next chapter in their relationship. They are elated, sure, but their families and friends are growing judgmental day by day. Joy is facing criticism from the folks, with many stating that her weight doesn’t complement Chris’s intrepid lifestyle.

Kristin and Rusty are in the second year of their marriage. They want a baby more than anything, but Kristin’s health woes cause a rift, as the couple learns that she has to undergo gastric bypass surgery to conceive.

Although Adrianna weighs 400 pounds, she is blooming with self-confidence. She credits her boyfriend Ricordo for the same, for loving her for who she is, for over two years now. However, the surge in public attacks on her body weight is making Adrianna insecure. The pair also has a 1½ -year-old son Eli.

‘Hot & Heavy’ season 1 released on January 7, 2020. The first season consisted of three episodes with a runtime of 40-50 mins each. You can watch the episodes on TLC.

Now as far as the next season goes, here’s what we know. TLC has been praised — and criticized — in the past for producing diverse reality shows like ‘My Big Fat Fabulous Life,’ ‘My 600lb Life,’ ‘Little People Big World,’ ‘90 Day Fiance,’ and a few others.

‘Hot & Heavy’ has been receiving flak for featuring only “heavy” women and not one “heavy” man, promoting sexist beauty norms.  Defending the backlash, one of the cast members Adrianna told New York Post, “You see it in the media all the time — larger men who are with typically attractive women . . . You see it on sitcoms and in cartoons like ‘The Simpsons’ and ‘Family Guy.’ Where do you see couples that are like us with a larger woman? It’s really underrepresented.”

Talking about the rude remarks people pass at her, Adrianna added, “It’s hard to deal with the judgment, but I don’t think it affects us personally anymore. After being in a relationship [with Ricardo], I see that I do deserve to be loved for who I am as a person, and I do deserve to be the hot one. I’m the happiest I’ve ever been in my life.”

Given the controversy surrounding the show, it will be miraculous if it comes back. Though, if there’s one network who can actually dare to produce multiple seasons of a show like ‘Hot & Heavy’, it is TLC. If renewed, you can expect ‘Hot and Heavy’ season 2 to release sometime in January 2021.

The trailer for ‘Hot & Heavy’ season 1 was unveiled on Twitter.

For these couples, love knows no size. See the highs and lows of their mixed-weight relationships on the series premiere of #HotandHeavy Tuesday, January 7 at 10/9c. pic.twitter.com/QAFh8AILj7