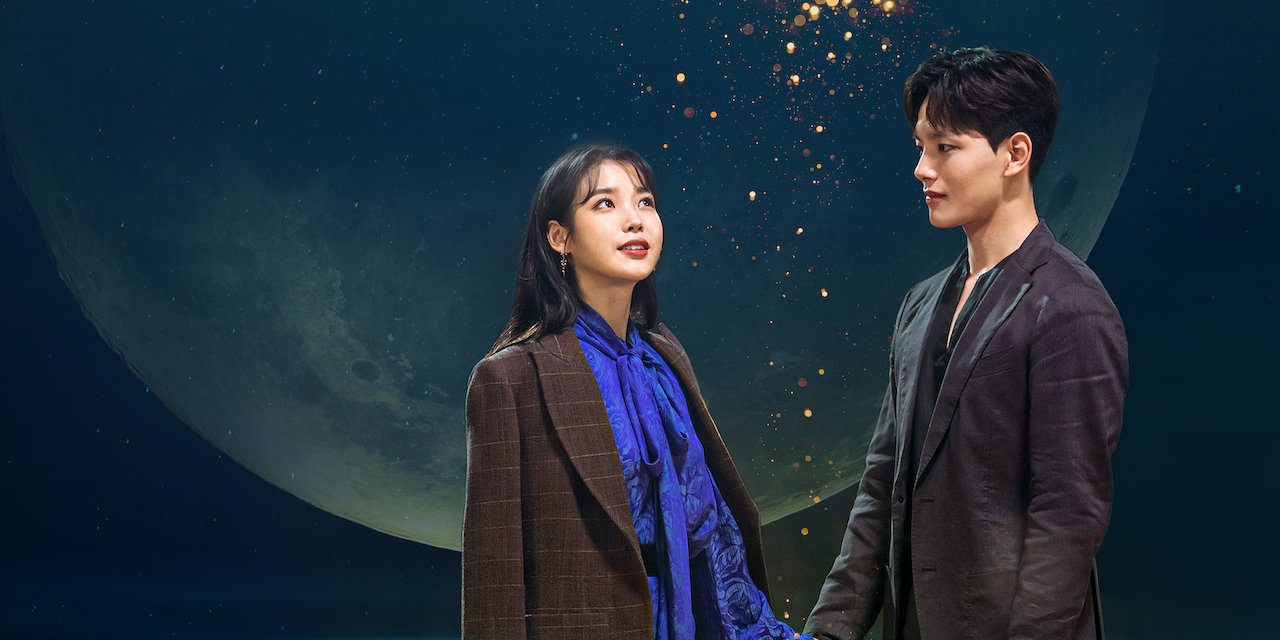 ‘Hotel del Luna’ is a fantasy drama series created by Studio Dragon and written by the Hong Sisters – Hong Jung-eun and Hong Mi-ran. It revolves around Goo Chan-seong, the newly appointed manager of the eponymous hotel, which only caters to the dead. With the help of the hotel’s moody owner Jang Man-wol, Chan-seong begins to unearth the hotel’s many secrets. The exciting K-drama premiered in 2019 and has garnered critical acclaim, with fans falling in love with its colorful characters, suspense-filled plot, and blissful original soundtrack.

During its initial run on-air, the series became one of the most-watched television shows in Korea, and thanks to its arrival on Netflix, it has garnered legions of fans across the globe. Naturally, as more and more viewers come across this hidden gem of a television show, a demand for a second season is quickly rising—which brings us to the question: will a ‘Hotel del Luna’ season 2 ever materialize? Let’s find out!

‘Hotel del Luna’ season 1 premiered on Netflix on September 2, 2021. Ahead of its release on the streaming giant, the show released in its home country on July 13, 2019, on tvN. After airing new episodes twice a week, the show wrapped up the broadcast of its debut season on September 1, 2019. The first season contains 16 episodes that have a runtime of 73–94 minutes.

With regards to a second installment, there is no confirmation on the matter from the makers or the show’s original network. It has been over two years since the series finished airing its inaugural season. Therefore, fans are worried that a follow-up isn’t on the cards. However, the ending of season 1 does leave room for a prospective sophomore installment. The show’s popularity is skyrocketing after it was released on Netflix. The streaming giant could step in to produce a second installment if the show exceeds Netflix’s viewership expectations.

We do know for sure that the makers haven’t definitively ruled out the possibility of a season 2. Therefore, even if the chances of a second part materializing aren’t bright, fans shouldn’t give up hope just yet. If a new installment is greenlit in the coming months, we could see ‘Hotel del Luna’ season 2 releasing sometime in 2023, at the earliest.

There have also been talks of a US remake of the show, with the show’s producers Studio Dragon teaming up with Skydance Media to bring the concept to the Western market. In June 2020, Alison Schapker was announced to be spearheading the US adaptation, but there have been no further updates about its development. Nonetheless, it is still an exciting time for the show’s fans as there’s plenty to look forward to!

Hotel del Luna Season 2 Cast: Who can be in it?

For the second season, Yeo Jin-gu is likely to reprise his role. However, most of the other actors who play the hotel’s staff, as well as Ji-eun Lee, are unlikely to return, considering their character arcs reach a conclusion at the end of season 1. Kang Hong-Seok, Hyun-Chul Cho, and Seo Yi-Sook could potentially return for the new season. Kim Soo-hyun, who makes a cameo at the end of season 1, is likely to take a more prominent role in season 2. We could also see a new female lead along with other new cast members in the second installment.

Hotel del Luna Season 2 Plot: What can it be About?

In season 1 of ‘Hotel del Luna,’ Chan-seong helps Man-wol and the other wandering souls living in the hotel to move on into the afterlife. Chan-seong and Man-wol part ways after promising to meet in another life. In the end, Hotel de Luna disappears, and the Ma Go Shin commissions a new hotel named Hotel Blue Moon for the lost souls wandering on earth. The season ends with a brief look at the new hotel’s owner.

If renewed, the second season is likely to follow Hotel Blue Moon’s staff and new owner. We will see a new manager coming into the picture and working at Blue Moon to help the souls move on into the afterlife. The Hong sisters have also expressed interest in focusing on a male owner in season 2, and that seems to build upon the tease at the end of the first season.