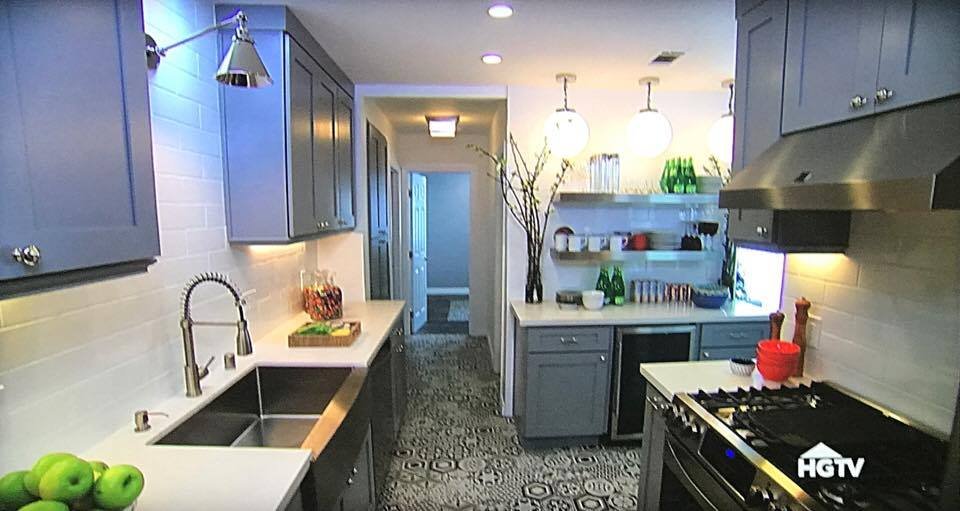 Unlike the original ‘House Hunters’ show where individuals, couples, and families search for houses to buy in each 30 minute episode, ‘House Hunters Renovation’ has more to offer. Featuring one-hour-long episodes, ‘House Hunters Renovation’ has two parts. The first half of each episode follows an individual/couple/family as they search for houses, narrow their options down to three, and finally purchase a house. The second half follows the purchasers as they make renovations to their newly-purchased homes.

House Hunters Renovation Cast: Who is in it?

Owing to the format of the show, participants, of course, change with every season and episode. However, since 2009, the show has featured Andromeda Dunker as the narrator, and it is likely that she will return again if HGTV renews the show for yet another season.

House Hunters Renovation Plot: What is it about?

‘House Hunter Renovation’ centers around individuals, couples, or families searching for a new home. In each episode, the buyers have to choose one house amongst the three presented to them. The show team revisits the new house of the homeowners a few months later, and the owners describe the changes they have made in their new house and narrate their experiences pertaining to renovation and settling down in a new place. When the show’s renovation experts turn the houses into a dream home for the owners, it is a treat to watch the plethora of emotions and excitement on their faces. Sometimes, the renovation team also faces various problems which includes consent issues, structural surprises and more, all of which adds to the drama in the show.

The first episode of season 16 followed the story of a Los Angeles law enforcement officer and his wife trying buy their first house. After selecting a house and buying it, the couple have to use their moderate budget wisely as they face several challenges pertaining to the renovation of the house. In a similar fashion, episode 2 followed a Boston couple, who ditched their cramped condominium to find a new, more spacious home in the suburbs. The rest of the episodes in the season follow the stories of similar individuals, couples, and families as they look to transform their lives by moving into new spaces which they can call home.

In terms of reception, ‘House Hunters Renovation’ enjoys a mediocre overall rating of 6.5/10 on IMDb. Critics, however, have not had much to say on the show, so we cannot say what they feel about it.

House Hunters Renovation Season 17 Release Date: When will it premiere?

‘House Hunters Renovation’ season 16 premiered in January, 2019. Considering the fact that the show has run for so seasons, we don’t see a reason as to why HGTV will not renew the show for another season. As it turns out, the original ‘House Hunters’ show has quite a large fan following, and these same fans are bound to be on the lookout for additional content pertaining to the original show. Further, in the US, home renovation is largely done by the house’s inhabitants, and the show’s focus on renovation is also likely to be helpful to those looking to renovate their homes.

Given these facts, it would probably be in HGTV’s interest to renew the show for its seventeenth season. While HGTV has not made any announcement pertaining to the future of the show, we will be keeping an eye out for any news that might pop up. We will update this section with news regarding ‘House Hunters Renovation’ Season 17 release date, if and when HGTV or other reliable sources confirm the same. So, do check this section from time to time to stay in the loop about the home buying and renovation show.

While there is no trailer of the show available, here is a preview of the show in general, so you get a glimpse into what ‘House Hunters Renovation’ is all about. We will update this section with the trailer of Season 17, if and when HGTV releases it, so do stay tuned.