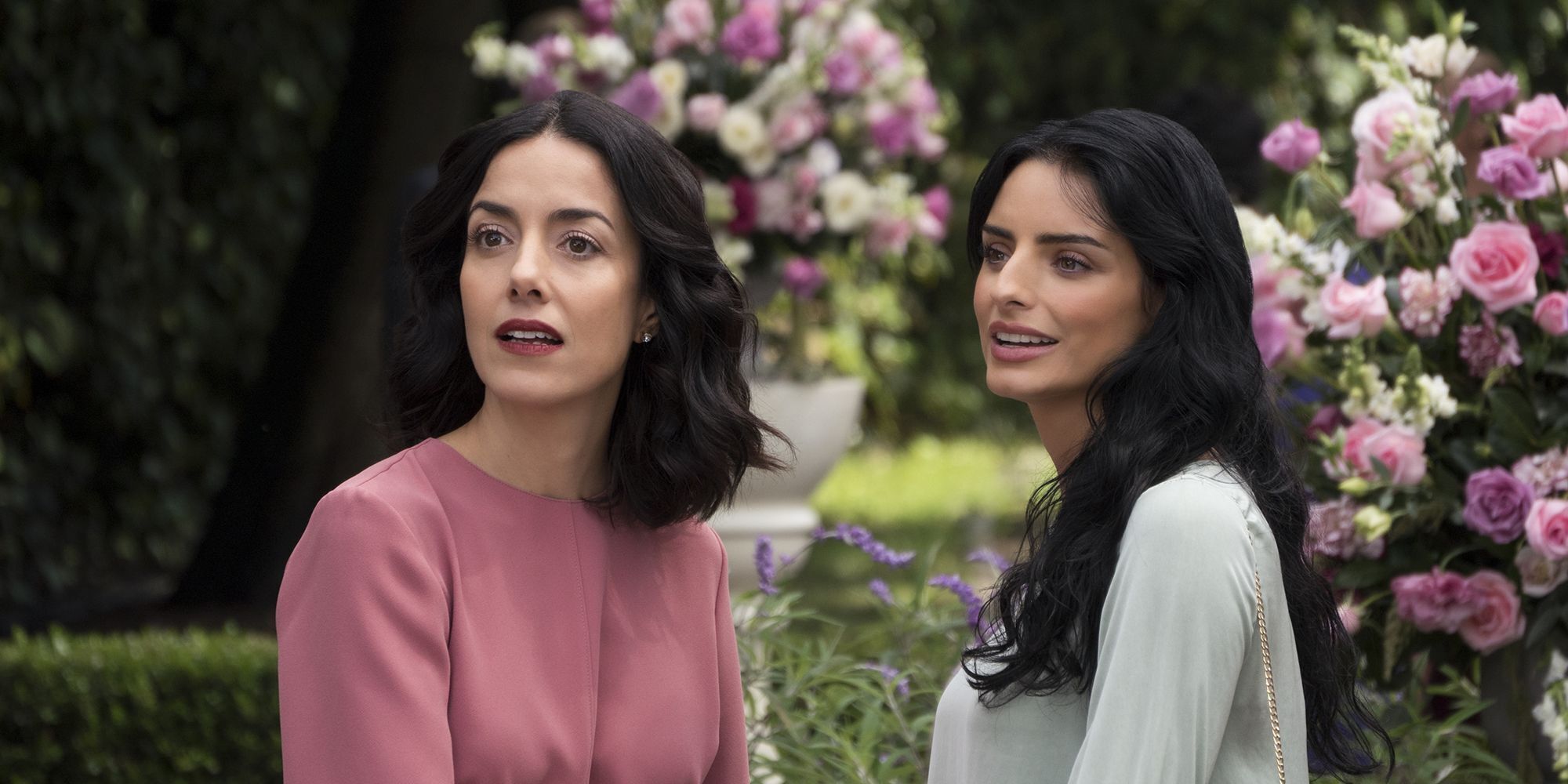 ‘La Casa de las Flores’ or ‘The House of Flowers’ has been injecting the audience with a dose of classic Mexican entertainment since its premiere on August 10, 2018, by showcasing the dysfunctional relationships and spilling the dark secrets of the De la Mora family. Created by Manolo Caro, the “millennial telenovela” has received multiple accolades and critical acclaim for touching upon themes like transphobia, homophobia, racism, elitism, and domestic abuse.

Topped with Cecilia Suárez’s character Paulina de la Mora’s popular stretched accent, the comedy-drama has spawned two successful seasons. Season 2 premiered in October 2019, and since then, fans have been waiting for an update on ‘The House of Flowers’ season 3. Well, here’s everything you need to know.

‘The House of Flowers’ season 3 is all set to release in its entirety on April 23, 2020, on Netflix. In a rather surprising statement, the makers have revealed that the third season will be the final season of the show.

The House of Flowers Season 3 Cast: Who is in it?

The House of Flowers Season 3 Plot: What can it be About?

Season 2 deals with the aftermath of Virginia’s death. Paulina reopens the cabaret by taking funds from Diego. With revenge on her mind, Paulina lists Diego as the cabaret owner and enters into a shady deal with Julian’s escort agency. Julian and Diego reignite their relationship. Elena realizes that she is a sex addict and attends group therapy. Meanwhile, Mica is on her way to becoming a singer, while Ernesto has left his family to join a cult. Maria breaks up with Paulina. In the end, Paulina acknowledges Diego’s innocence and surrenders herself to the authorities for running a prostitution racket at the cabaret.

Season 3 might showcase Paulina’s time in jail after voluntarily being put behind bars. The season might focus more on Ernesto, Virginia, and Solomon’s complicated relationship in their youth by transporting us to 1979. Elena might end up in a coma, and the family might also learn that she is pregnant. Maria’s annoying sister Purificación Riquelme might visit Paulina in prison and threaten to make Paulina’s life hell. Maria and Paulina’s ruptured relationship might blossom again. Diego can begin questioning his sexuality. We can also expect Paulina to map out a plan to get out of prison.

The House of Flowers Trailer

Check out the final trailer of ‘The House of Flowers’ season 3!