House of Ho: Everything We Know 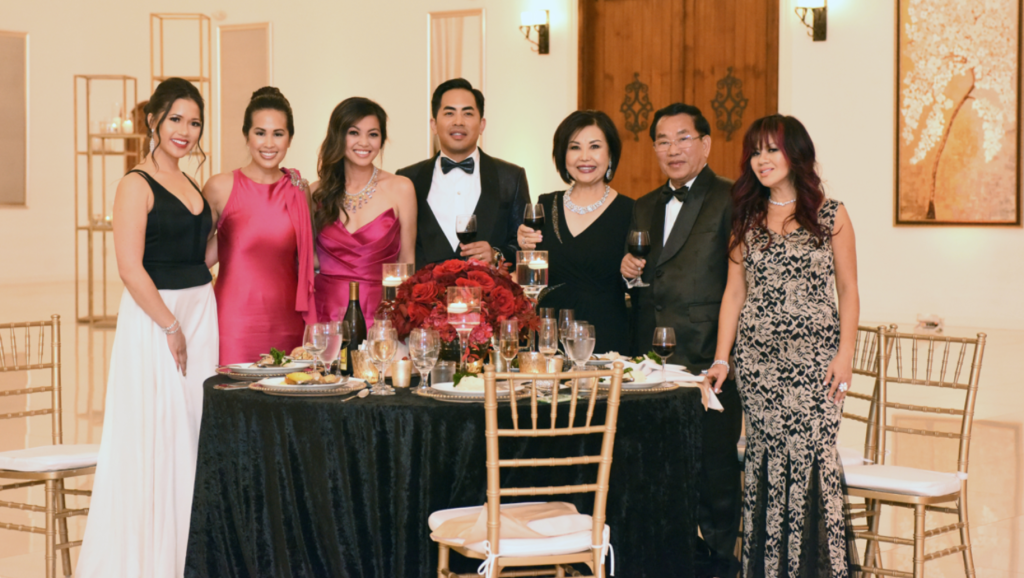 HBO Max’s ‘House Of Ho’ is a comedy docuseries that draws inspiration from ‘Crazy Rich Asians’. One of the buzzworthy titles from the streamer, the show is a multi-generational docu-soap that is a portrayal of America’s fascination with the rich and the famous. Somewhat on the lines of ‘Keeping Up With the Kardashians’, its details have already got us excited. And we dug a little deeper into its cast and storyline. If you are curious just like us, read on!

House of Ho Cast: Who is in it?

‘House of Ho’ revolves around the super-rich and tight-knit Vietnamese-American clan, who resides in Houston, Texas. We have the patriarch Binh Ho and his loving wife Hue Ho, accompanied by their adult kids, Judy and Washington Ho. There are also appearances from Washington’s wife Lesley, Aunt Tina, and Cousin Sammy.

Binh and Hue Ho had immigrated to America from Vietnam, with the sole aim of raising a family. But in the process, they gathered immense wealth and have been living the American Dream. They are extremely close to their adult children and are also proud grandparents to a bunch of young, adorable grandchildren. Washington and Lesley have a son named Roosevelt and a daughter called Lincoln. Judy is a bit of an introvert while Cousin Sammy Finch is an influencer in the making.

What is House of Ho About?

‘House of Ho’ follows the lives of the extremely privileged Ho clan and it promises to stun viewers with its opulent depiction of the dazzling lifestyle, led by this fam. However, this closely-knit clan sticks to fierce family values and traditions. But, along the way, they also clash and this leads to some fantastic doses of drama. In short, ‘House of Ho’ is similar to ‘Keeping Up With the Kardashians’ while taking a deep look at a Crazy Rich Asians-level wealthy family. The Hos currently own a multi-million dollar bank and a real estate development company. And this multi-generational drama is all about love, laughs, and luxury at the end of the day.

As surmised by Jennifer O’Connell, Executive Vice President of Original Non-fiction and Kids Programming, HBO Max, in a press release: “Rarely do you come across a family that is so rich in so many ways – not just in wealth, but in heart, traditions, and love for each other. There’s great pride in being a Ho and they are ready to give the world a seat at their luxurious table.” [Image Credits: HBO Max]

Read More: Is Keeping Up With the Kardashians Real or Fake?