House of Payne Season 10 Episode 2: What to Expect? 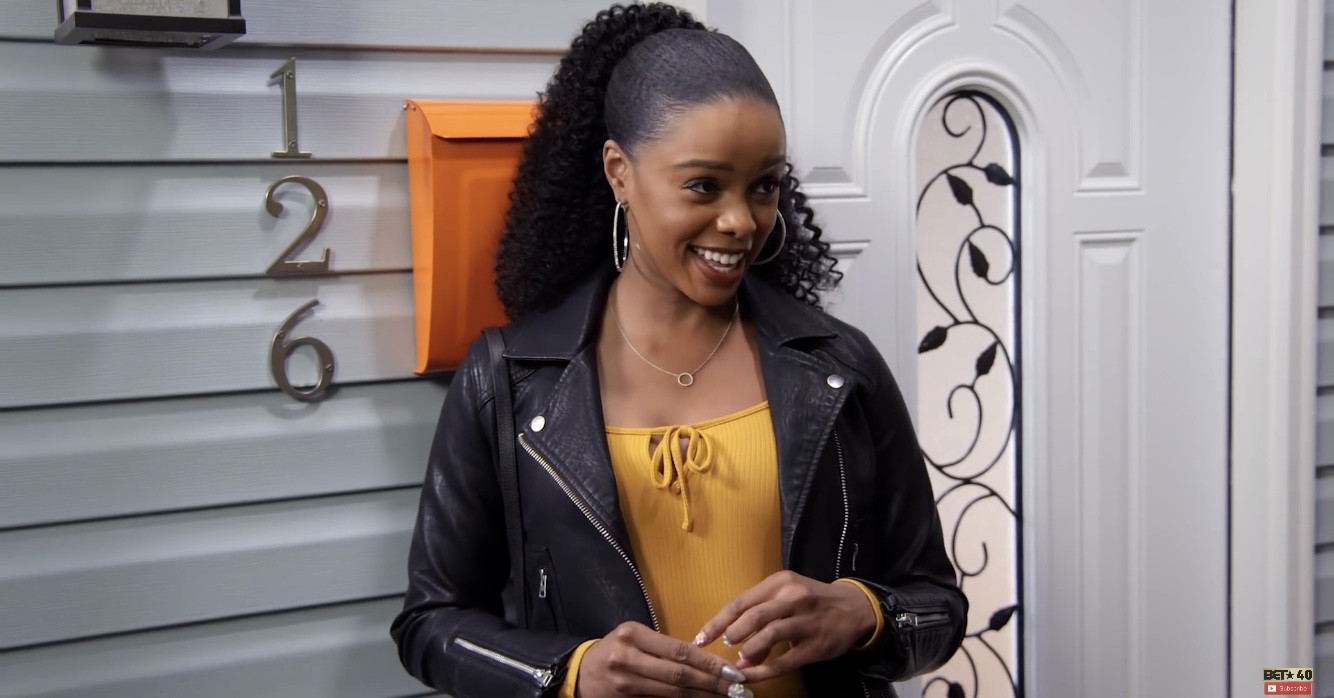 ‘House of Payne’ returned this week with its tenth season, and the harrowed family is doing everything they can to help C.J. recover and give him the moral support he needs. Apart from their collective concern over C.J., every character is going through massive developments in their personal lives. To know more about the premiere, you can head to the recap section. In case you’re up to speed with the latest happenings, you can check out the details for ‘House of Payne’ season 10 episode 2!

Where to Watch House of Payne Season 10 Episode 2 Online?

To watch ‘House of Payne’ season 10 episode 2 as it airs on TV, tune in to BET at the aforementioned timeslot. You can also watch the episode on BET’s official website or BET+ (with a subscription) sometime after its television premiere. Fans can additionally watch the show on live TV platforms like DirecTV (seasons 9 and 10), Sling TV, Philo TV, Fubo TV (seasons 2, 9, and 10), and YouTube TV. People subscribed to VOD services like iTunes and Apple TV can either buy or rent the episodes through these platforms. Amazon Prime Video users can include the BET+ package on Amazon for $9.99/month after trial and then watch the series here.

‘House of Payne’ season 10 episode 2 is titled ‘A Payneful Lesson.’ The next episode might focus on Miranda and her recent divorce from Calvin. As observed in the previous part, Miranda has tremendously improved and is in a better headspace than before. Moving on to Calvin, he will make significant efforts to convince Laura that their marriage is going to be wonderful despite the problems he faced in his previous marriage with Miranda.

The premiere episode of ‘House of Payne’ season 10 is called ‘Whiplash.’ After watching the previous season, viewers are now concerned about C.J.’s present condition after his heroic yet foolish deed of jumping into a burning building. He is on crutches, his head is covered in plaster, and he can barely move. But Curtis rises to the occasion and brings him back home. Lisa joins Ella in the kitchen, and the former seems apologetic for her past actions. She admits that she should have taken the twins and reconciles with C.J.

Meanwhile, Malik is grateful to Miranda for taking care of his father. It seems like Lisa is not the only one with a change in attitude. Yet, her problems keep mounting as she opens up about her troubles fitting into the family. Malik is partially responsible for her misery as he often underestimates her intellect. Moreover, Miranda slides into a positive phase of self-acceptance, owing up to all her past relationship mistakes. Finally, C.J. learns that Janine might be investigating the fire incident to check if there was any foul play involved. C.J. had risked his life to save a fellow firefighter named Andre who had been trapped inside the building.