House of Payne Season 10 Episode 4: What to Expect? 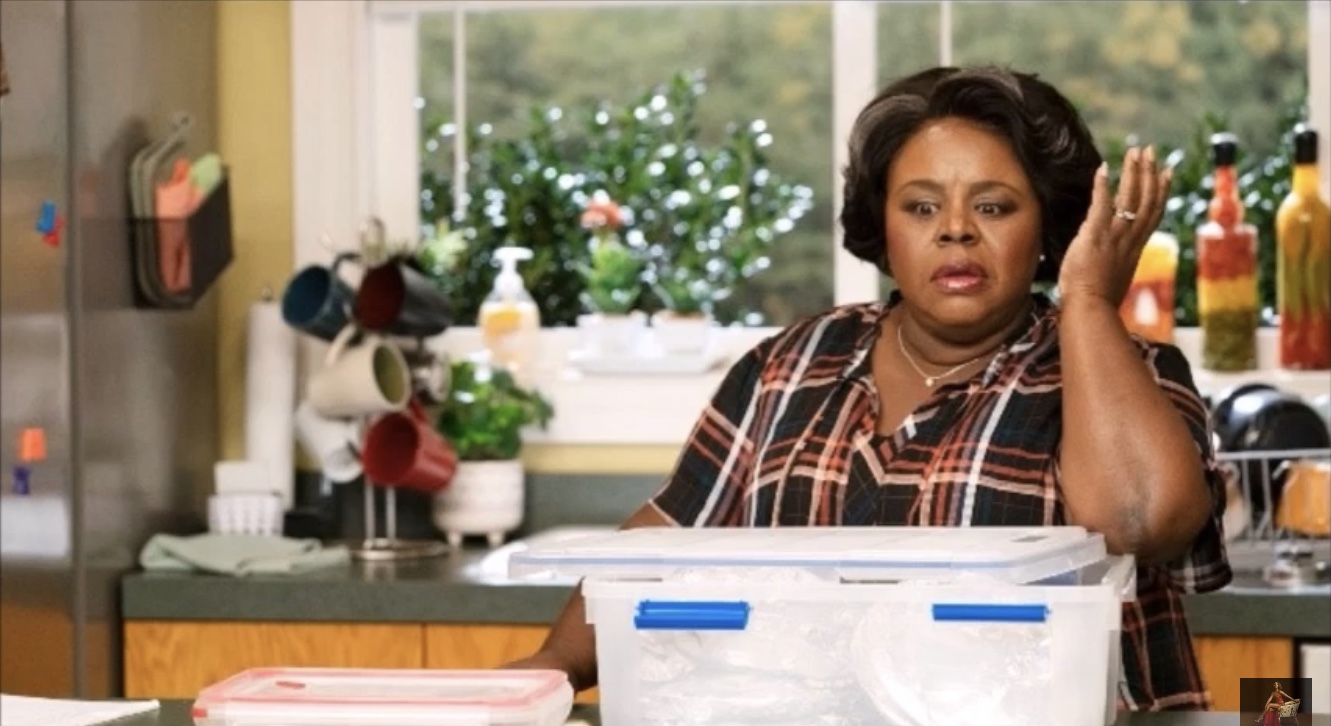 In the latest episode of ‘House of Payne,’ Malik and Ella experience difficult phases in their lives. Malik’s innate sense of responsibility for his family sabotages his academic life, including his scholarship. On the other hand, Ella goes through a mammogram check-up that brings in unfavorable results. For a detailed take on episode 3, you can read the recap section at the bottom. If you want to know what the next episode has in store, here are all the details for ‘House of Payne’ season 10 episode 4!

Where to Watch House of Payne Season 10 Episode 4 Online?

To watch ‘House of Payne’ season 10 episode 4 on TV, you can tune in to BET at the aforementioned timeslot. You can also choose to stream the episode later on BET’s official website or BET+ (with a subscription). Live-streaming options are available on DirecTV, Sling TV, Philo TV, Fubo TV, and YouTube TV. People subscribed to VOD services can buy/rent the episodes through iTunes and Apple TV. Amazon Prime Video users can include the BET+ package for $9.99/month after trial and then watch the series here on the platform

After getting diagnosed with breast cancer, Ella needs to reorient her life and pay more attention to her health. She has spent a long time toiling away at the community center without any complaints or regard to her own self. However, in the fourth episode titled ‘Back That Thang Up,’ she might decide to retire from her duties. Furthermore, C.J.’s persistent back problems will open another serious issue.

In the third episode titled ‘All Lumped Together,’ Ella does a routine mammogram that reveals that she has a tumor in her breast. Meanwhile, Malik is on academic probation. He scored average grades during his last semester, which has further bogged him down with more responsibilities. As observed in the last episode, Malik is severely concerned about C.J.’s injury that has limited him in many ways. So Malik decides to help out his kids on a science project that involves creating a miniature volcano.

However, after the model is done, he accidentally walks over it and crushes it. Malik cannot believe his eyes, and all of a sudden, the entire world comes crashing in on him. He recalls his failures and the stress that has taken over his life, leading to a breakdown of sorts. Later, C.J. offers to help him out with his flashcards. Elsewhere, Floyd and Miranda help Ella get her mammogram done, and when the results arrive, the doctor tells her about her tumor and advises her to get a biopsy done. Ella is known to be a selfless giver, especially when it comes to the community center. But Miranda states that she needs to take care of herself first. The biopsy reports suggest that the tumor is benign.