How a Realist Hero Rebuilt the Kingdom Episode 6: What to Expect? 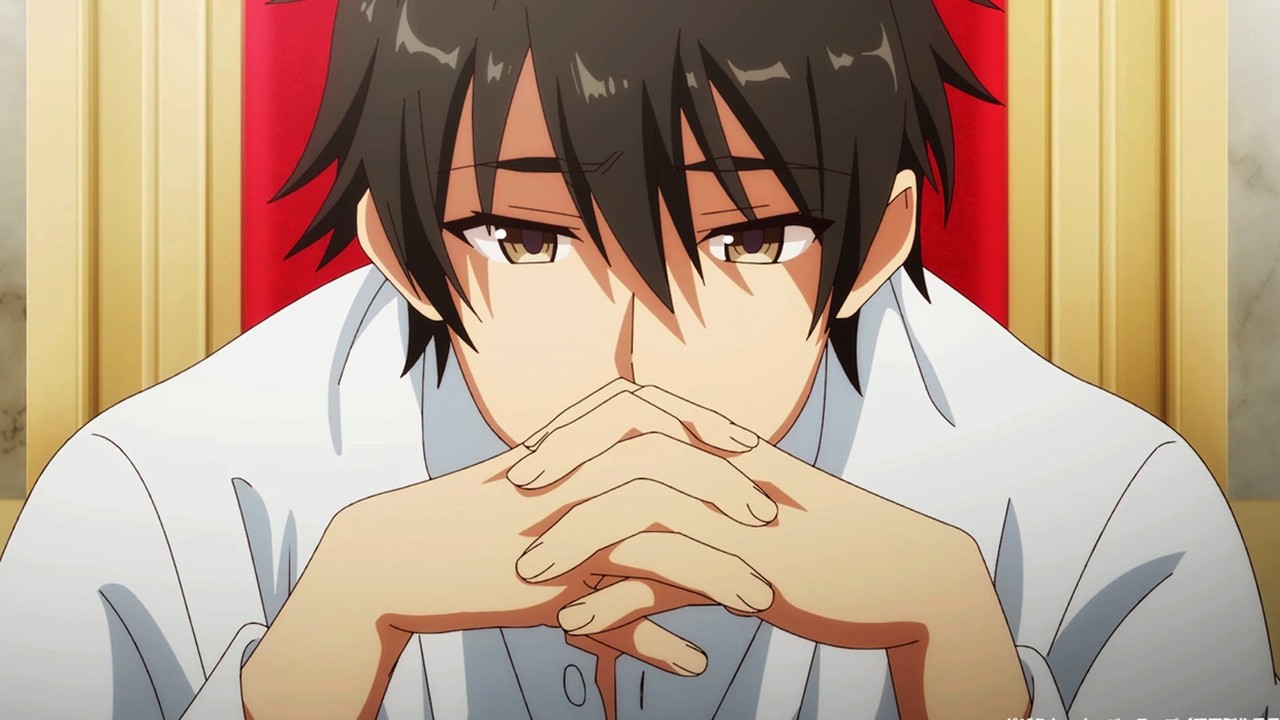 ‘Genjitsu Shugi Yuusha no Oukoku Saikenki’ or ‘How a Realist Hero Rebuilt the Kingdom’ is an isekai fantasy TV anime that is based on the light novel series of the same name written by Dojyomaru and illustrated by Fuyuyuki. The show revolves around Kazuya Souma, a young aspiring civil servant who gets summoned to an alternate world by King Albert of Elfrieden and Prime Minister Marx to save their kingdom from economic and political distress.

Instead of fooling the masses with emotional speeches, the new king implements a set of radical reforms that immediately begin to show positive results. Still, he has far more complicated issues awaiting him as he takes on the role of Elfrieden’s hero. The anime first premiered on July 4, 2021, and here’s everything you need to know about its upcoming episode.

How a Realist Hero Rebuilt the Kingdom Episode 6 Release Date

‘How a Realist Hero Rebuilt the Kingdom’ episode 6, titled ‘The Wisdom Sometimes Turns Away and Does Not Give Up Profits,’ is going to premiere on August 8, 2021, on Tokyo MX and BS11. The anime is developed by the Japanese animation studio J.C.Staff with Takashi Watanabe helming the directorial team and Gou Zappa and Hiroshi Oonogi overseeing the scripts.

The characters are designed by Mai Ootsuka, and Akiyuki Tateyama has composed the series music. The opening theme track, “HELLO HORIZON,” is performed by Inori Minase, while the ending theme track, “Kazanear,” is sung by Aimi.

Where to Watch How a Realist Hero Rebuilt the Kingdom Season 1 Online?

People from the British Isles, North and South America can stream ‘How a Realist Hero Rebuilt the Kingdom’ on Funimation with English, Spanish and Portuguese subtitles. In Scandinavian countries, the series is accessible on Wakanim. Fans from Spain can head to Jonu Play to watch the latest episodes with Spanish subtitles. Hulu subscribers can watch the anime here. The isekai fantasy anime is streaming in several countries in Asia on iQIYI and Bilibili.

How a Realist Hero Rebuilt the Kingdom Episode 6 Spoilers

In episode 5, titled ‘Well Fed, Well Regarded,’ the last dish that is served to the food testers turns out to be gelin, a jellyfish-like creature that lives on land. Poncho, using his superior cooking skills, makes noodles after destroying the nucleus of the strange organisms. Although the dish appears insipid, Kazuya realizes that it tastes great and is a lot like kudzu noodles.

Later that day, the acting king is called by Marx for an urgent meeting, who informs him that he is retiring as prime minister. He also mentions that Hakuya Kwonmin has the potential to replace him, something Kazuya agrees with him on. Although the formal appointment is decided to take place sometime in the future, Hakuya is quick to suggest that the king must take some time off from political and social affairs to spend time with Liscia.

Disguised as military academy students Kazuya and Liscia go on a date accompanied by Aisha, who keeps making sexually suggestive statements which ultimately force Kazuya to say that it is inappropriate since he is already engaged. However, Liscia and Aisha then explain to him that in their world, polygamous relationships are very common. In fact, the former even confesses that she would allow the acting king to have up to eight wives, including her.

In episode 6, titled Kazuya’s attention may turn towards a woman arguing in the café, which may teach him something surprising. He may also make a wrong call because of which the kingdom may miss out on an opportunity to make profits.