How a Realist Hero Rebuilt the Kingdom Season 2: Release Date and Spoilers 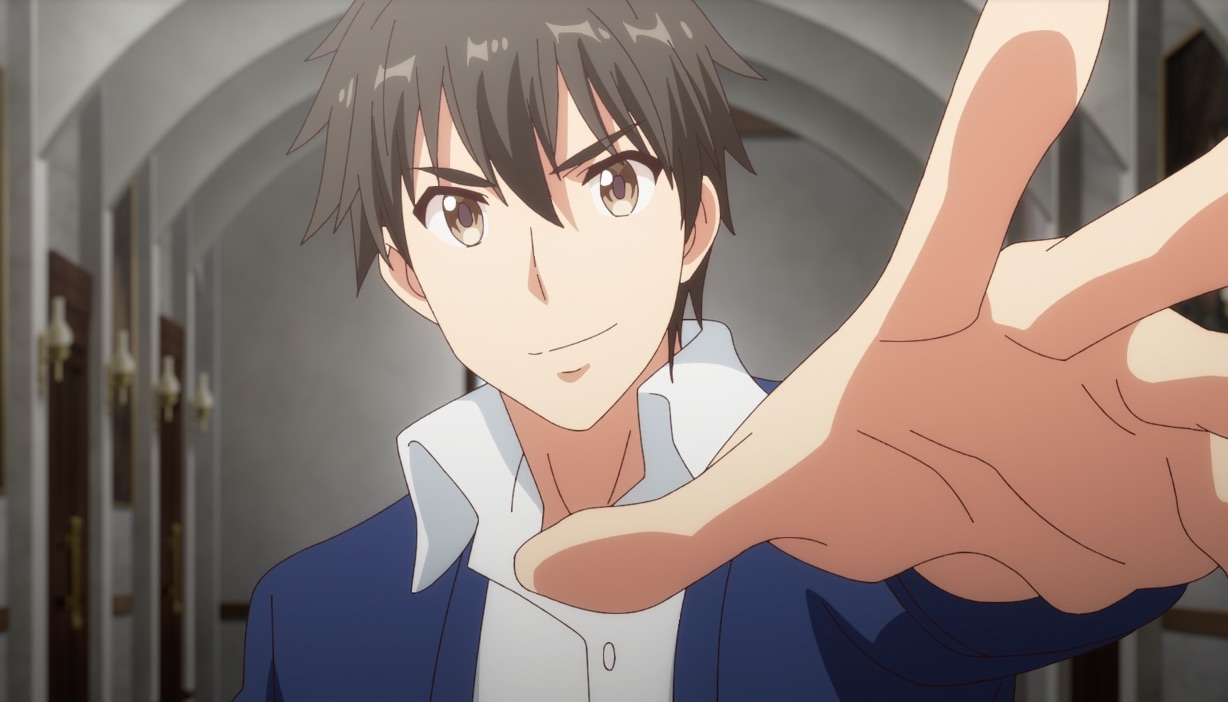 ‘How a Realist Hero Rebuilt the Kingdom’ or ‘Genjitsu Shugi Yuusha no Oukoku Saikenki’ is an isekai fantasy TV anime with harem elements. The series follows Kazuya Souma, a 19-year old aspiring civil servant who mysteriously gets summoned to an alternate world to deal with the Demon Lord’s Domain threat. With no practical political experience, he suddenly becomes the acting king of the Elfrieden empire and is entrusted with the responsibility to rescue it from a critical political and social crisis. Instead of giving empty promises, Kazuya implements radical policy interventions to improve the standards of living and slowly but steadily starts to revolutionize the Elfrieden empire.

Based on Dojyomaru’s light novel series of the same name, the anime first premiered on July 4, 2021. Although manga readers criticized it for the disappointing condensation of the source material, the series still managed to garner a decent global fan following. Since season 1 has recently concluded, you may be wondering about the show’s season 2 renewal and release dates. In either case, here’s everything you need to know.

How a Realist Hero Rebuilt the Kingdom Season 2 Release Date

‘How a Realist Hero Rebuilt the Kingdom’ season 1 premiered on Tokyo MX and BS11 on July 4, 2021. After its thirteen-episode run, the series finally concluded on September 26, 2021. The anime is developed by J.C.Staff with Takashi Watanabe helming the directorial team while Gou Zappa and Hiroshi Oonogi collaborated to write the scripts.

As far as season 2 of the isekai fantasy series is concerned, here’s everything we know so far. Neither Studio J.C. Staff nor anyone else involved in the production of the first installment has officially announced the show’s renewal as of now. Although the series has been criticized for a few reasons, it still boasts a good overall rating and positive reviews from all parts of the world. Dojyomaru’s work that serves as the inspiration for anime still has a lot to offer as the anime has only adapted the first four of the fourteen volumes of the ongoing light novel series.

The show is yet to touch upon several crucial storylines, and it has just begun to explore a long and complicated book series. Looking at its reviews and the source material, it seems that the show’s renewal is only a matter of time. If the anime production committee renews the series in the near future, then ‘How a Realist Hero Rebuilt the Kingdom’ season 2 will probably release sometime in early 2023.

How a Realist Hero Rebuilt the Kingdom Season 2 Plot: What Can it Be About?

In season 2, the independent kingdom of Amidonia will find itself in a deep crisis when a civil war breaks out. With neighboring nations waiting for the right opportunity to strike, its leaders will seek Elfrieden Kingdom’s support to fight back. As the series progresses, the two regions will unite to give birth to the Kingdom of Friedonia. Since polygamy is encouraged, Souma will have more princesses betrothed to him as he is the king as well. The protagonist may also work on a top-secret weapons project to strengthen his country’s defense. Furthermore, the educational programs started by him will radically change ground reality and will turn out to be a definitive step towards a better tomorrow.