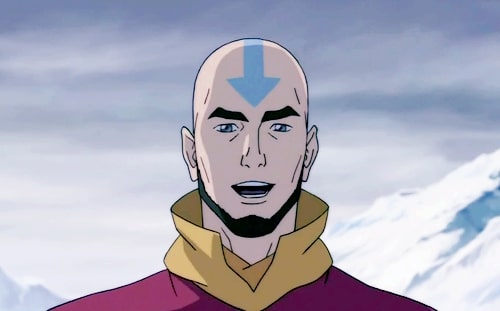 ‘The Legend of Korra‘ on Nickelodeon envisions a world after Avatar Aang. In the show’s universe, an avatar is an individual who can control all four elements, earth, water, fire, and air. Before Korra arrived, Aang was the Last Airbender. We see him in ‘Avatar: The Last Airbender‘ as a 12-year-old boy who has just defeated Fire Lord Ozai. Aang and Zuko plan on restoring peace to the lands. However, ‘The Legend of Korra’ picks up 70 years after Aang’s death. So, how did he die? 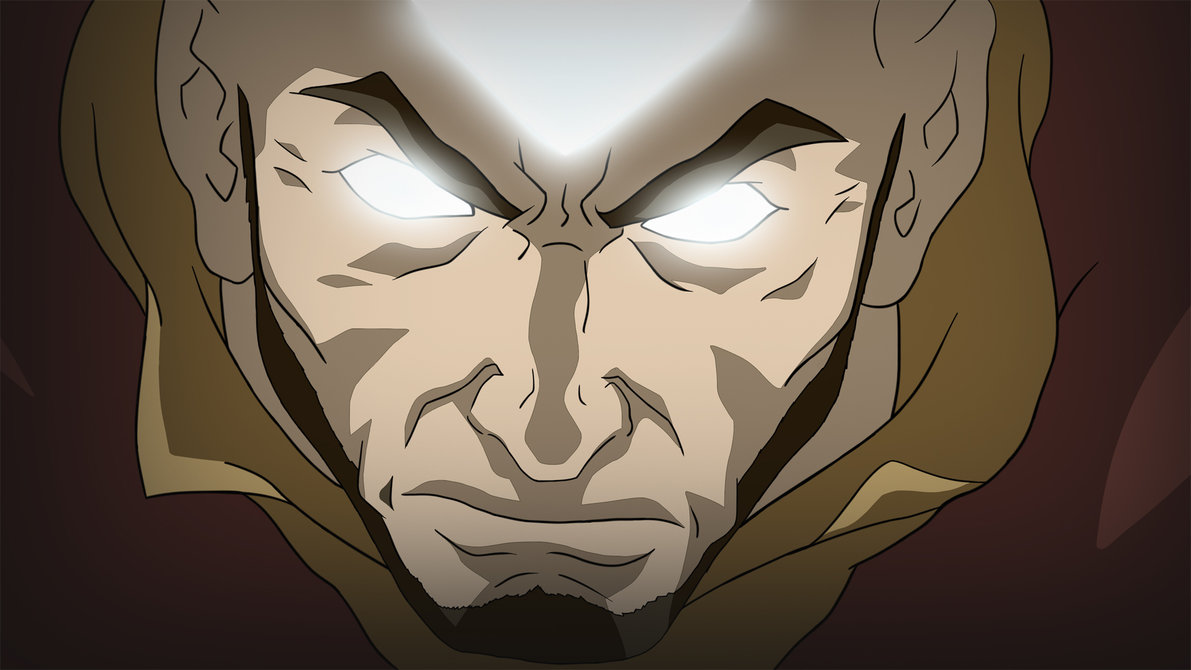 Avatar Roku passed away and was reincarnated when Aang was born. Even before he knew he was an Avatar, Aang made a name for himself by becoming one of the youngest Airbending masters, even going to the extent of inventing a new technique. When Aang’s destiny was revealed to him, the young boy didn’t want to be taken from Monk Gyatso’s monastery. As he fled, he was caught in a storm, and his Avatar powers kicked in, ensconcing Aang and bison in an air pocket, among icebergs, where he remained for a century before gaining freedom, while the nation was on the cusp of war.

Aang heroically ended the Hundred Year War and went about trying to restore peace along with Zuko, his friend, who later became Fire Lord Zuko. The two transformed the Fire Nation colonies into the United Republic of Nations, meant for benders and non-benders to live in peace and harmony. Aang married Katara and had three children, Bumi, a non-bender; Kya, a Waterbender; and Tenzin, an Airbender. Aang trained Tenzin himself and eventually, Air Acolytes started surrounding Aang. He lived a life of success.

How Did Aang Die? 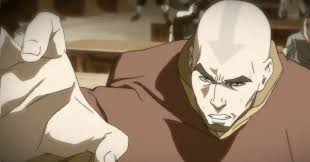 Although Aang lived a good life, the 100 years he spent in the iceberg eventually caught up with him. When the Airbender was in his sixties, his health began to fail. Aang established safeguards, taking help from the Order of the White Lotus so that his next incarnation would be protected from anyone wishing to harm the young Avatar.

Finally, Aang passed away at the age of 66. In the world where the story is set, it is a relatively early age for an elder to pass away. Aang might not have aged while he was on the iceberg, but it ultimately limited his lifespan later. Aang did outlive all the Air Nomads, and the friends he knew before the Hundred Year War. However, his new group of friends managed to outlive the Avatar in the end.

Republic City, the central capital, honors the legendary avatar with a gigantic statue on Aang Memorial Island. It is meant to pay respect and homage to a hero who meant a lot to everyone in his universe. Moreover, Aang’s contributions are also seared into the minds of viewers, who see him at the start of every episode of ‘The Legend of Korra,’ so they remember the Airbender who brought peace to the lands. Therefore, it is clear that Aang died of natural causes but continues to be missed by many who looked up to the Avatar.

Aang did not live to see his grandchildren, who became powerful Airbenders as well. His plans to safeguard Korra did not quite pan out either, since mishaps following his death forced Tenzin to keep Korra in a compound in the South Pole where teachers came to her, instead of giving the avatar a chance to seek her own mentors. The Last Airbender foresaw several threats and averted many himself, leaving the world a better place even after his tragic demise.

Read More: Where to Stream The Legend of Korra?