How Did Alissa Shippert Die? Where is Quintin O’Dell Now? 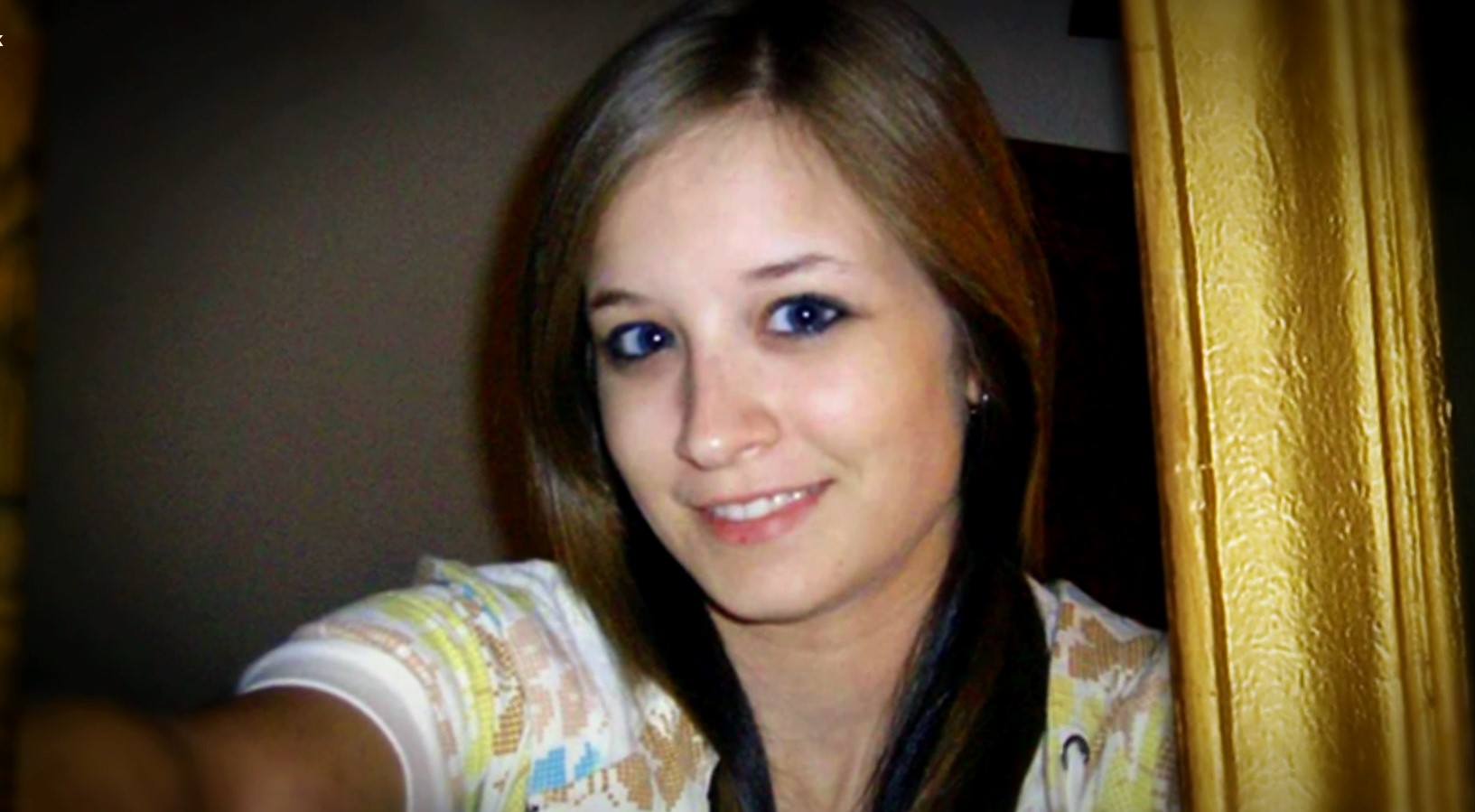 On June 1, 2011, Alyssa Shippert was fishing along the Platte River when she was bludgeoned to death. Her lifeless body was consequently discovered on the shoreline of the river. What followed was an investigation that almost went cold, before another similar case made detectives connect the dots. Investigation Discovery’s ‘On the Case With Paula Zahn: River of Sorrow’ digs deep into this very case and finds out what it was that led the detectives to the killer. Interested to know more about this shocking murder and where the murderer is today? Well, here is what we found.

How Did Alyssa Shippert Die?

Alyssa Shippert, 22, was a resident of Platte City, Missouri, and used to work at Casey’s General Store. Shippert’s father called her a wonderful daughter and said that Shippert cut her long hair to donate to cancer patients and also traveled to Joplin to help people there devastated by the May 2011 tornado. Also described by her sister, Pam Clark, as a free spirit and a beautiful person, Shippert loved the outdoors, which instigated her to go fishing on her day off on June 1, 2011. 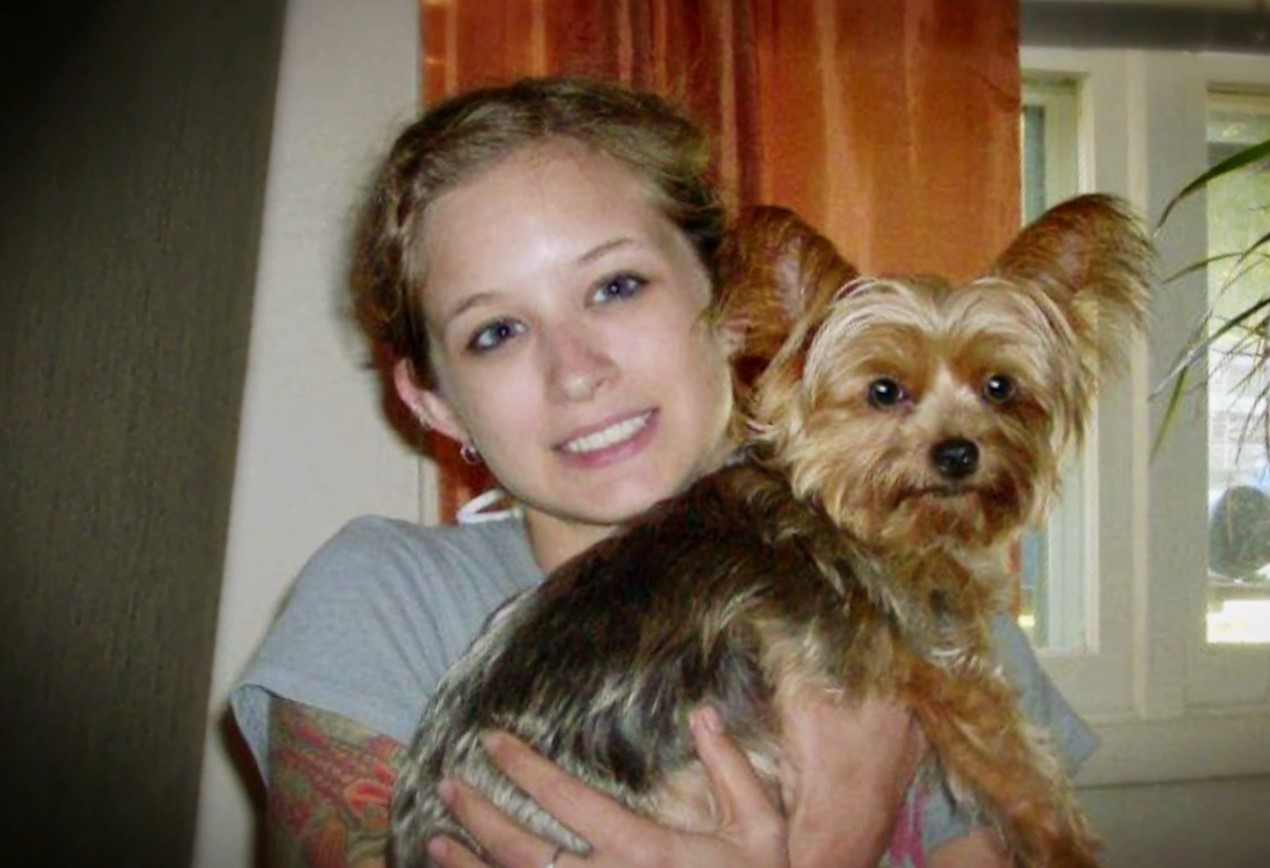 On that fateful day, Shippert was fishing along the Platte River at the Platte Falls Conservation Area when she was hit once on the head, which made her collapse. Her murderer then proceeded to hit her repeatedly in the face until she was dead. Her body washed up the following day along the river shoreline.

The police launched an arduous investigation, but due to most of the DNA being washed away because the body was in the river for so long, there were no clues or pieces of evidence to follow. Thus, for about six months after Shippert’s murder, the case grew cold and was almost on the verge of being unsolvable when detectives finally caught a break by linking this murder with another equally disturbing case.

Shippert’s family friend and co-worker, Quintin O’Dell, 22, confessed to the murder. At the time of the murder, O’Dell used to work at the same Casey’s General Store, and it was here that he met and got acquainted with Shippert. He was also very close to the victim’s family as Shippert’s sister asserted, “He knew my dad, he had been inside my dad’s house. They went to school together. This is not somebody who you thought would do such a thing.” 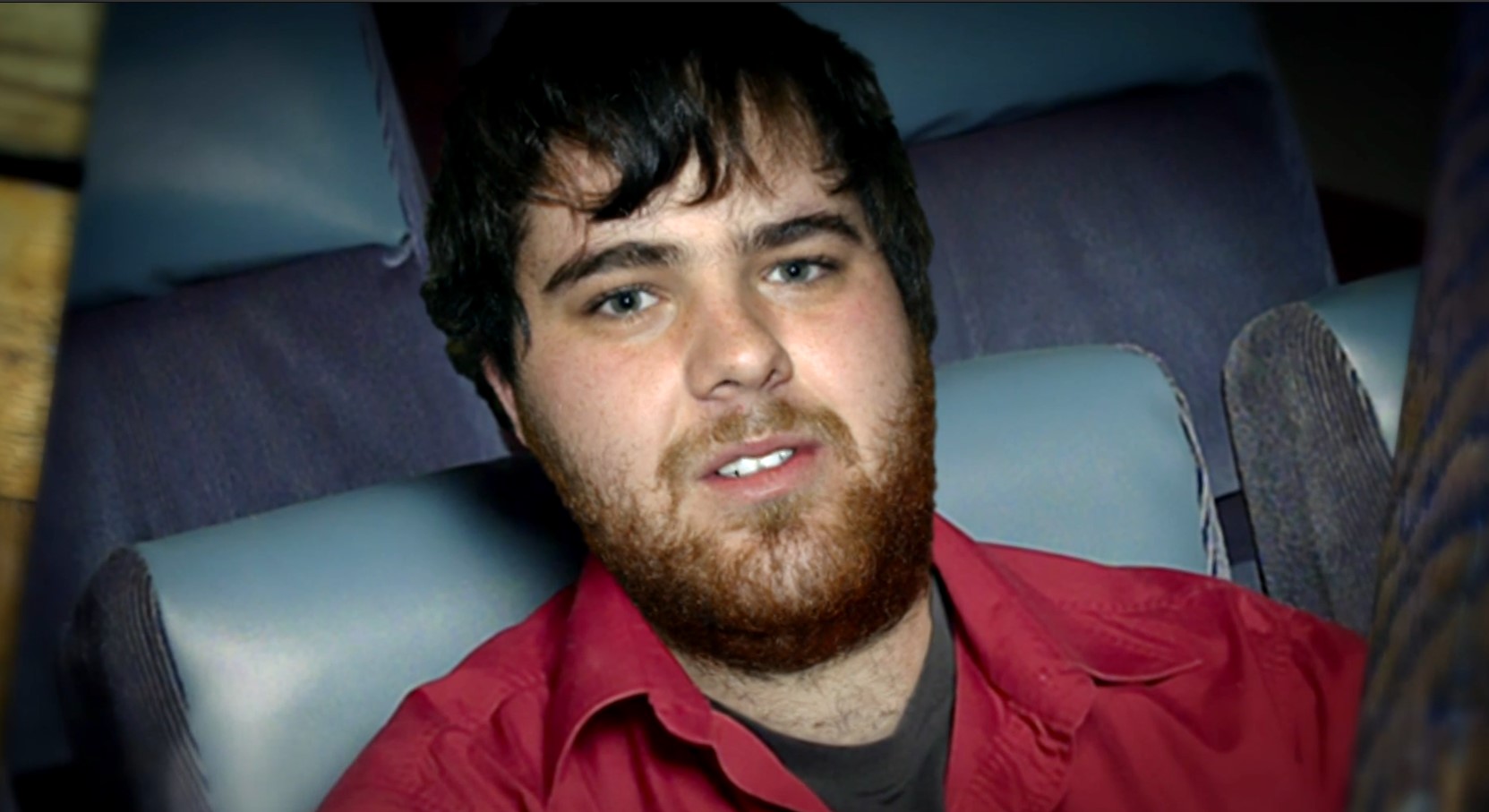 According to O’Dell, at the time of the murder, he was living with his mother in Platte City. He also said he was out on a walk on the day of the murder and had picked up the murder weapon from the riverbank while passing beneath the Interstate 29 bridge. O’Dell then came across Shippert, whom he knew from work, and the duo sat together and talked for two hours while she fished. It was then that her fishing line snagged on branches in the river, and he went into the water to free it.

O’Dell also told investigators that while in the water, he lost his footing and slipped under before resurfacing downstream. Shippert took this as a dangerous prank and started shouting and slapping O’Dell for frightening her, even though he tried to calm her down. This made O’Dell snap, and he hit her on the back of the head with the hatchet blade, and then he struck her in the face repeatedly till she died. Investigators also say that O’Dell was suicidal after the murder and tried to drown himself but instead tripped again and pulled Shippert’s body into the river as well. 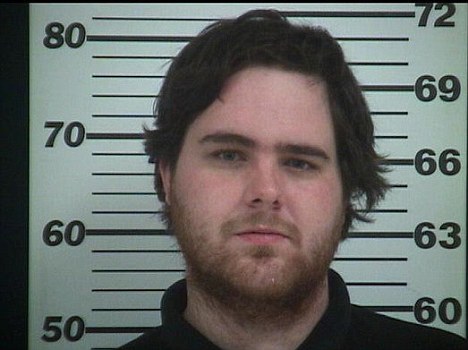 For six months after this horrifying incident, O’Dell went under the radar. Even though he was questioned by the police on account of being a co-worker, they did not find him suspicious. The case almost went cold until investigators caught a break when responding to a stabbing in Ferrelview, where they found a young woman disemboweled and unconscious. The woman survived and recognized O’Dell as her assailant. Her boyfriend also told police that O’Dell was alone with her in her apartment on the night of the stabbing. This led to investigators arresting O’Dell, and once they started questioning him, he broke down and admitted to the murder of Alyssa Shippert as well.

Where Is Quintin O’Dell Now?

Once O’Dell confessed to the murder of Alyssa Shippert and to the brutal attack on the Ferrelview woman, he was charged with first-degree murder and armed criminal action in the Shippert killing and first-degree assault and armed criminal action for the Ferrelview assault. The victim’s family did not look for the death penalty in this case, as Landis Shippert, Alyssa’s father, said, “I’m relieved that it’s all over with. He had to make a decision about whether to seek the death penalty or not, and we said we just wanted it to be over with, we don’t want to be (dragged) through court.”

During the plea hearing, O’Dell pleaded guilty to the murder of Alyssa and to his assault on the Ferrelview woman. The judge thus awarded him with a life sentence without the possibility of parole. Presently, O’Dell is incarcerated in the Southeast Correctional Center in Charleston, Missouri.