How Did Charlie Daniels Die? 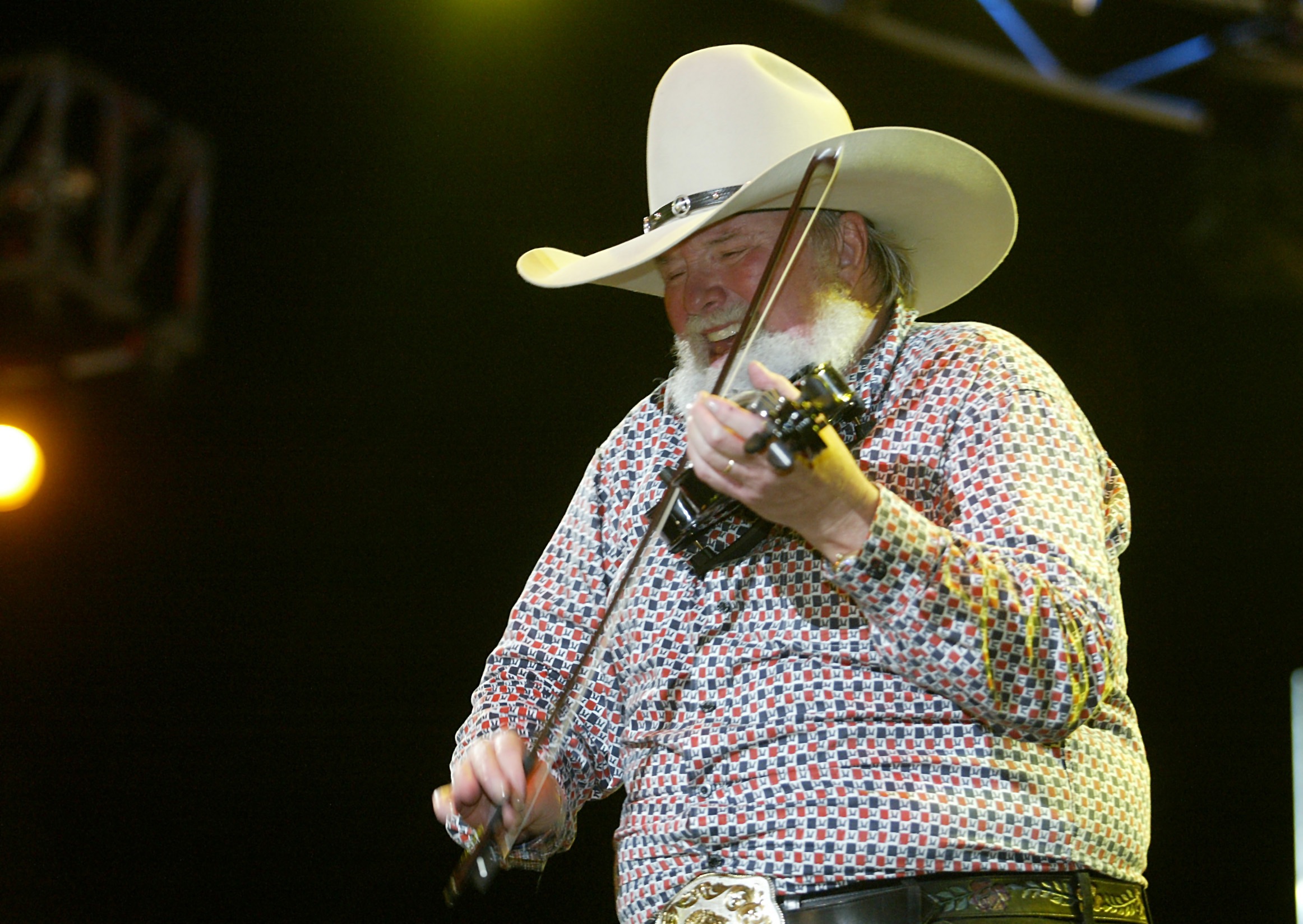 Charlie Daniels, the talented but controversial singer, songwriter, and instrumentalist, passed away at the age of 83 on Monday, July 6, 2020. Absolute Publicity, Daniels’ publicist, announced that he had died at the Summit Medical Center in Hermitage, Tennessee. The doctors determined that his cause of death was a hemorrhagic stroke.

Mt. Juliet Police officers escorted his body to a funeral home on Monday afternoon, but the arrangements will be announced in a few days. Daniels is survived by his wife Hazel and son Charlie Daniels, Jr. A statement from his representatives, notes, “Few artists have left a more indelible mark on America’s musical landscape than Charlie Daniels. An outspoken patriot, beloved mentor, and a true road warrior, Daniels parlayed his passion for music into a multi-platinum career and a platform to support the military, underprivileged children, and others in need.”

Notably, the country music and southern rock legend suffered from a mild stroke in January 2010. He had a heart pacemaker implanted in 2013 but continued his performances. Daniels was inducted into the Country Music Hall of Fame in 2016. He’s also a member of the Grand Ole Opry. Over his career, Daniels has gained several accolades and widespread recognition. He’s also been inducted into the Musicians Hall of Fame. Born in 1936 in Wilmington, North Carolina, Daniels has long been a part of the music scene in Nashville and across Tennessee. He’s a skilled fiddler, guitarist, and singer. Daniels started as a session musician and has been a part of Bob Dylan’s “Nashville Skyline” sessions.

Charlie has quite a few notable songs under his belt, but none as famous as “The Devil Went Down to Georgia.” The late singer has always used the platform to shine a light on several causes close to his heart. As a conservative, Daniels is a staunch supporter of the military. He’s given his time and talent to several organizations, including The Journey Home Project, which he founded with his manager David Corlew, in 2014. They assist the United States Armed Forces veterans. During the Covid-19 pandemic, Daniels teamed up with the Code of Vets asking for donations to help former servicemen and women, who have fallen on hard times or contracted the virus themselves.

Charlie’s death has saddened several artists who appreciate the talent behind the Charlie Daniels Band. The likes of Luke Bryan and Brad Paisley have come forward to pay their respects, with the latter feeling a closer connection due to the memories they shared. Check out their posts below.

Just learning of the passing of this great man. What a hero. A true patriot, Christian, and country music icon. Prayers to his family. Thank you for all your contributions on and off the stage. God bless you Charlie Daniels. pic.twitter.com/BiQ4FlAlPc

I wrote these words for Charlie’s biography. They ring even more true now.
I’m so sad he’s gone.
We have so many memories together, and I am so blessed to have known him.
Rest In Peace my friend. We love you. @CharlieDaniels pic.twitter.com/3Pg5eWPtIf

Notably, Daniels started the Southern rock festival, Volunteer Jam in 1974, and this year’s edition was supposed to be held on September 15, 2020. However, it was rescheduled for February 22, 2021, in light of the coronavirus pandemic. Now, with Charlie dead, it remains to be seen whether the festival takes place or is canceled. We leave you with a tribute video that shows several notable moments in a long and fruitful life. [Cover Image Courtesy: Charlie Daniels/Twitter]

As we celebrate the life of Charlie Daniels, here's a video that was made for his 80th birthday with very quick clips from a life well-lived and a very long career, and TV, movie, commercial and pop culture refereneces.-TeamCDB/BW #RIPCD #RIPCharlieDaniels https://t.co/cR2TmXrJV7