How Did Timothy Coggins Die? Who Killed Him? 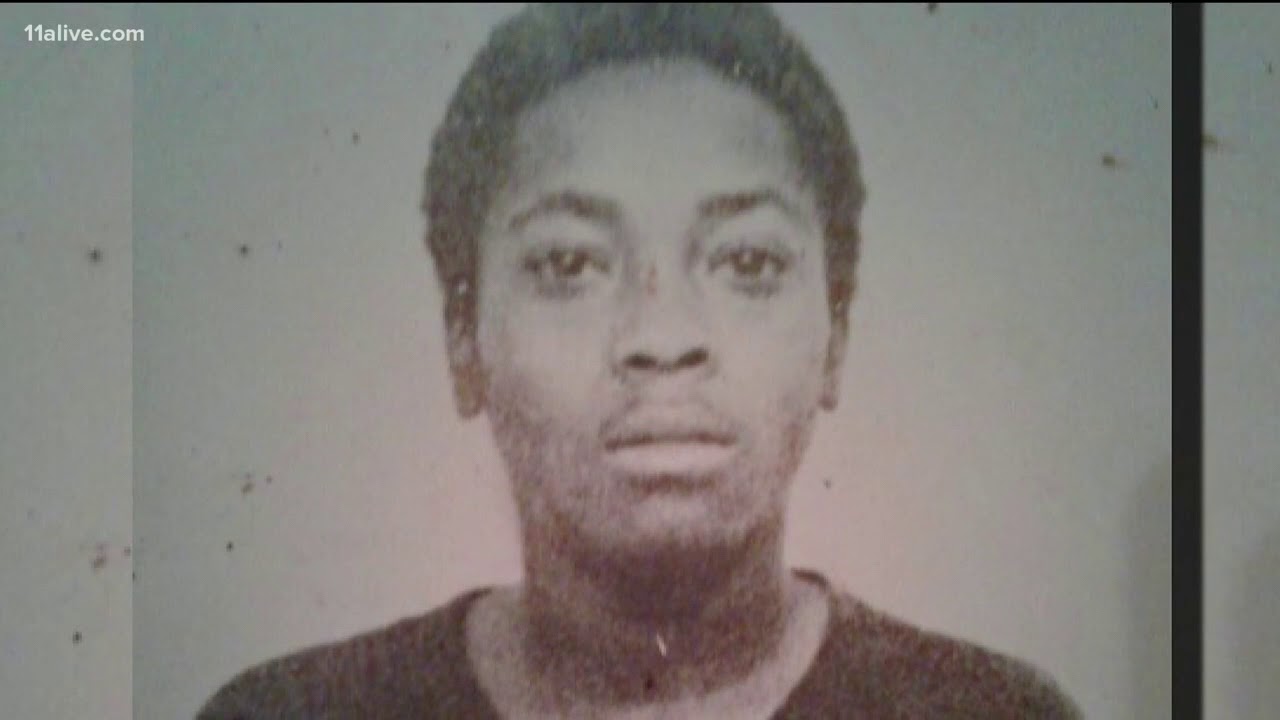 ABC’s ’20/20′ event, titled ‘In the Cold Dark Night,’ shines a light on the brutal murder of Timothy Coggins, which went unsolved for many years, although the cops had a few suspects in sight. On October 9, 1983, Timothy was found by hunters in a field off Minter Road in Spalding County. He has been violently murdered, in what later turned out to be a racially motivated hate crime.

Coggins was exuberant, young, loved to dance, and date white women. On that fateful night, he was seen leaving the bar with a white woman and got into a car with a couple of men. Coggins was not heard from again, and his niece spoke about the murder, saying, “He pretty much was killed for socializing with a white woman.” The original case was closed just two months later since the family and witnesses were scared into silence. Almost 34 years later, Timothy’s killers were brought to justice. So, who killed him, and how did they murder Timothy?

How Did Timothy Coggins Die?

Timothy was stabbed over thirty times before being tied to a pickup truck with a logging chain. He was dragged behind the vehicle on the asphalt until he stopped moving. The assailants then dumped his body and disappeared into the night. Further investigation showed that he’d been dragged along Minter Road in the Sunny Side community north of Griffin.

Timothy suffered cuts to the neck, back, and stomach. Spalding County Sheriff Darrell Dix said that it was a definite overkill, intended to send a message. The cops followed up on leads like the tire tracks, and pieces of clothing they thought to be related. However, the searches were all dead ends and did not yield any results.

The case did not turn up any leads for a long time, and Timothy’s family started believing that the authorities did not treat it as important. However, new information helped the cops reopen the cold case. Franklin Gebhardt, a local pulp mill laborer, was serving time in a Georgia penitentiary for aggravated assault. His brother in law, William Moore Sr., was also behind bars, and the two made chilling boasts to the inmates about killing a black man in cold blood.

Special Agent Jared Coleman of the Georgia Bureau of Investigation said, “They were proud of what they had done. They felt like they were protecting the white race from black people.” Franklin often intimidated people into silence, so some knew the truth but did not come forward. Finally, a witness filled in the gaps. After that, several tips started to pour in.

A total of five people were arrested in conjunction with the murder. Gebhardt and Moore were charged with felony murder, Sandra Bunn, the former’s sister, and Lamar Bunn, the nephew, were charged with trying to help them avoid prosecution. Gregory Huffman was charged with obstruction of justice. Gebhardt faced trial and the consequences of his actions, as he’s now behind bars. Moore, too is behind bars, but he reached a plea deal to reduce the severity of the sentencing.

Heather spoke of the guilty verdict, saying, “The moment is sweet: that we finally got a verdict, someone was finally even arrested—better yet, someone is going to spend the rest of their life in prison. But it’s bitter because my grandparents are not there to see it. ‘Justice’ would have come 34 years ago. The people who are accused of doing this were able to live their lives, have kids, have grandkids, see the joys of that. And that’s something Timothy never got the chance to do.”

Notably, on June 26, 2020, two years after the day Gebhardt was convicted, the governor, Brian Kemp, signed the Georgia Hate Crime Bill. It allows judges to increase the punishment against those targeting victims based on factors like race, religion, color, sex, among others. Kemp addressed the bill, saying, “We saw injustice with our own eyes. Georgians protested to demand action. And state lawmakers, many who are gathered here today, rose to the occasion.” Hopefully, the bill will protect numerous others like Timothy Coggins.